How You can Help 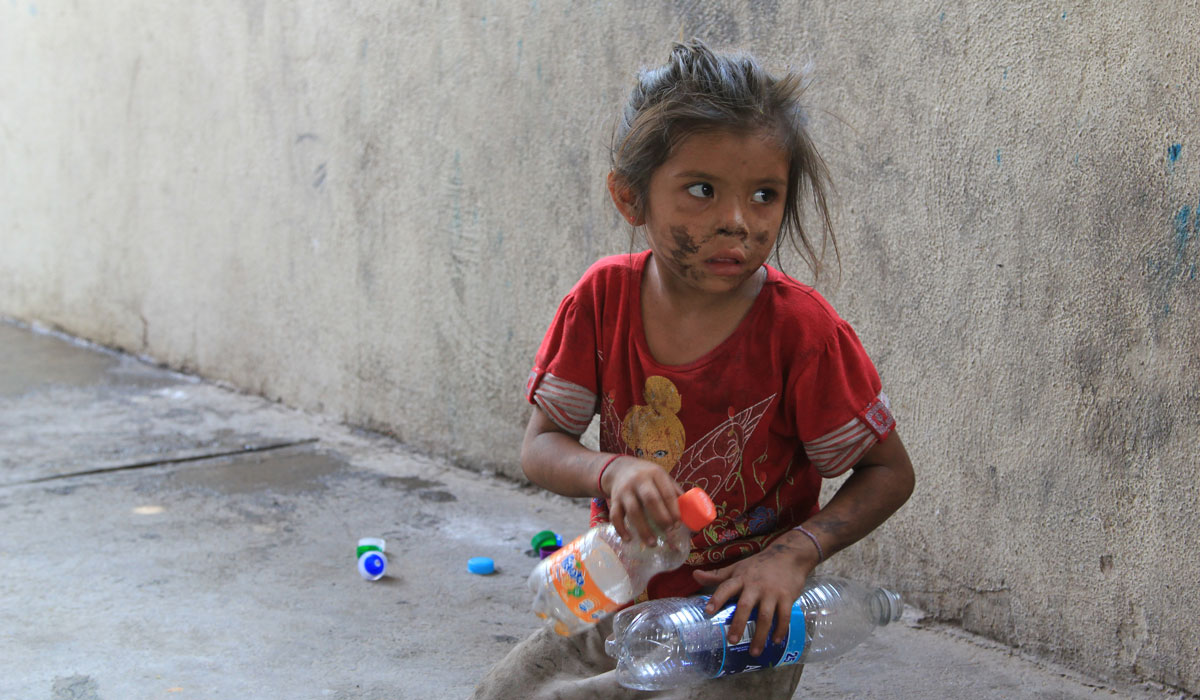 The Need | People are dying from extreme hunger

Venezuela was once considered the wealthiest country in South America, but its economy has continued to decline since the oil crash in 2014. Today, due to geopolitics and the declining economy, the country finds itself in the middle of a hunger crisis — dealing with inflated food prices and a depreciated currency.

The Venezuelan people are desperate. Grocery stores are empty, and what little food is left costs far more than most families can afford. Mothers and fathers sacrifice meals to feed their children, but as the months of hunger drag on, many can only afford to feed their families a mixture of cornstarch and water. Many adults have even lost up to 40 percent of their body weight.

The people of Venezuela are dying, and they need your help now.

Our partners in South America are strategically positioned to deliver emergency food to those in need. With your support, emergency food and hygiene kits will be distributed to people who need it most. This food will help sustain an individual, giving him or her a chance to survive this crisis.

You’re not just giving food. You’re helping save a life.

Donation Policy: Your gift will be used exclusively for the exempt purposes of World Help, a 501(c)(3) organization, and will be considered tax-deductible to the full extent allowed under the federal tax laws. You should consult with your personal income tax advisor for more guidance about your individual tax situation. Gifts are considered to be without restriction unless explicitly stipulated by the donor. All restricted gifts for a specific project receive an administrative assessment, which is used to offset administrative and fundraising costs. If contributed funds exceed the specific need of a project, or due to unforeseen circumstances the project cannot be completed, those funds will be used where they will make the greatest impact to fulfill the mission and purpose of World Help. You can access World Help’s full financial reports at worldhelp.net/financials.

We're a Christian humanitarian organization serving the physical and spiritual needs of people in impoverished communities around the world.