The International Day of Prayer for the Persecuted Church is just weeks away. Hear Anit’s story and learn how you can help!
Share Tweet
or
Send an email

For whatever was written in former days was written for our instruction, that through endurance and through the encouragement of the Scriptures we might have hope.

The pungent aroma of incense floated around the temple. Cymbals clanged and voices rose in anger. Bruised, bloody, and soaked with sweat, Pastor Anit — whose name we’ve changed to protect his identity — stood trembling, facing the brightly colored idols.

“Bow to it,” the men around him shouted. “Apologize for dishonoring the gods!”

Anit is a follower of Jesus. He had pastored his congregation for some time and it was quickly growing. Many were reading the Bible and choosing to leave their Hindu faith to follow Jesus. 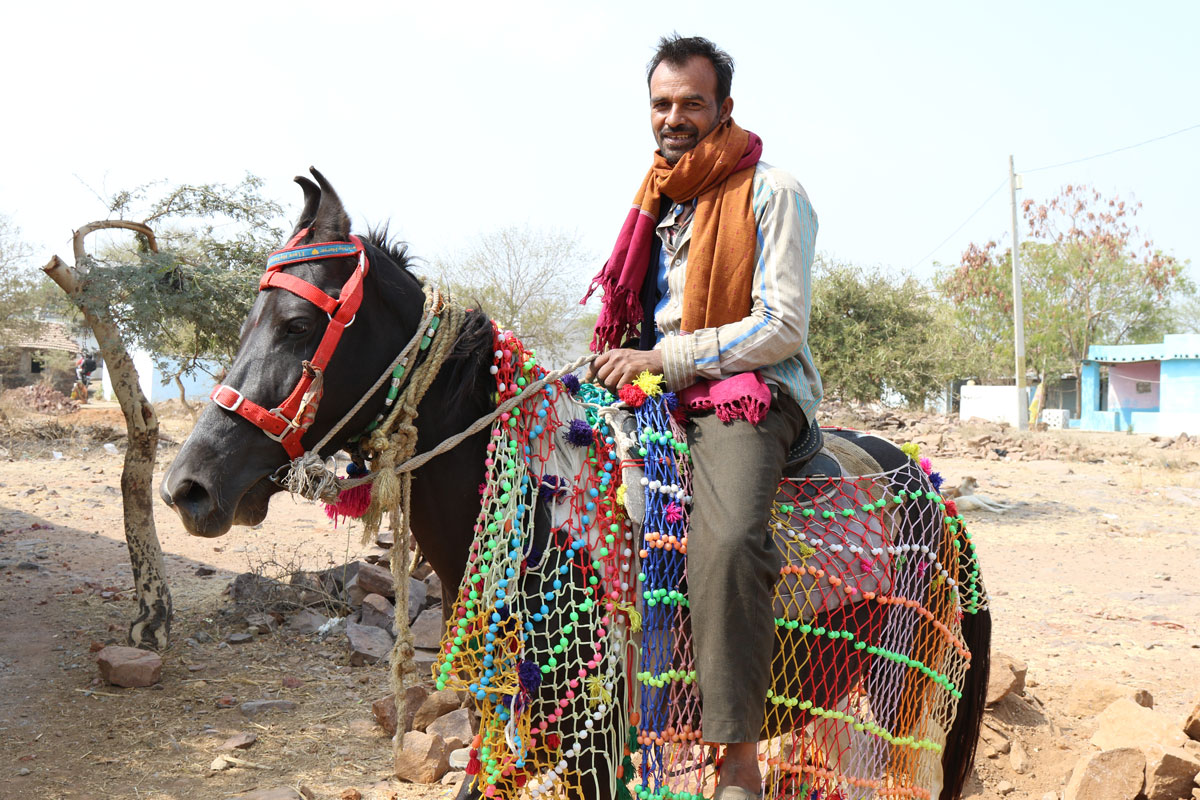 The radical Hindus in Anit’s village hated this.

Earlier that day, one of the men took pages of Hindu scriptures, lit them on fire, and threw them into the compound where Anit lives. When people saw the smoldering pages, they believed that Anit had disrespected the Hindu holy book. A riot broke out. Anit was falsely accused and dragged to the nearby temple.

But Anit refused to apologize to the idol. He thought about the Scriptures he had read about Jesus being falsely accused and killed, and he was encouraged. If Jesus suffered for his sake, Anit could stand strong for Jesus. Furious, the radicals beat Anit and threw him in jail.

Anit’s story is just one example of what millions of brave Christians face every day. And just like it did for Anit, the Bible is offering comfort and giving them hope to endure.

All it takes is $5 for you to provide a Bible to a Christian living in one of the world’s darkest places.

As you are reading this, the International Day of Prayer for the Persecuted Church is just a few weeks away on Nov. 5. There has never been a better time to get the Word of God into the hands of our brothers and sisters around the world. Give a Bible to a persecuted Christian today and provide hope for tomorrow.

Give a Bible today
Thank you. Please do not refresh the page while we process your transaction.