Where Needed Most4 min read

Daniel was losing more than just his fingers to leprosy

Daniel was rejected by his entire family.

At 85 years old, he sat alone on street corners, huddled under blankets to hide his rotting skin. Months ago, Daniel developed leprosy. His four sons and extended family who used to take care of him abandoned him out of fear of the disease.

Then Daniel, whose name we’ve changed to protect his privacy, had no way to get food and clean water or even find a safe place to sleep.

Unfortunately, Daniel’s story isn’t too different from many other people’s around the world. Maybe they don’t have leprosy, but they’re suffering without the help they need.

Today, you can help people like Daniel who need someone to care for them — people who need basic essentials like food and water and who also need to experience the love of Christ. And when you give before March 31, your gift will DOUBLE to help 2X as many people. 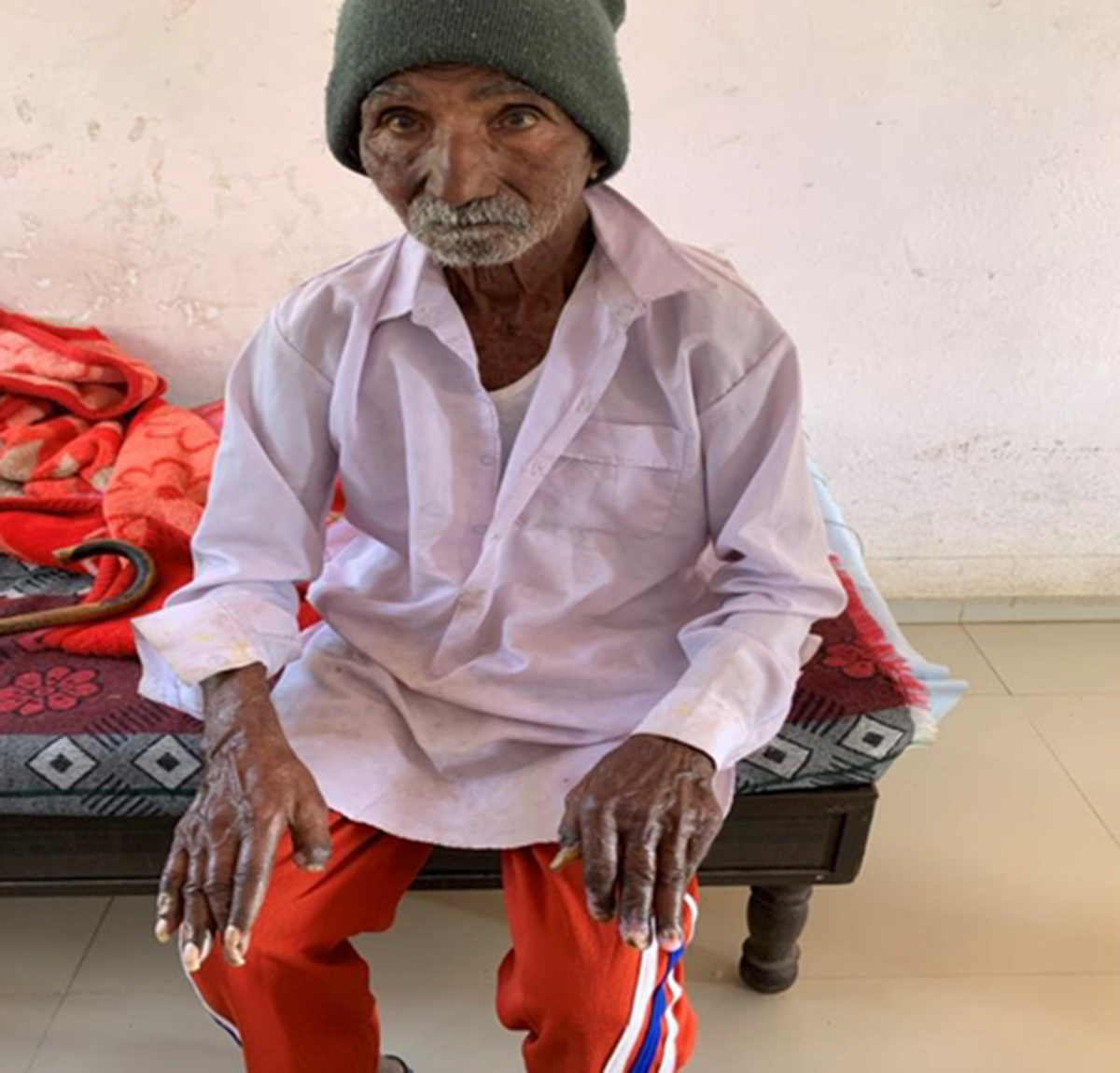 Slowly, ulcers formed on his fingers and toes. Every day they became more and more damaged. They started to smell, and worms ate away the dying flesh.

His family was afraid. As they watched his condition worsen, they no longer let him inside their home, afraid that the infection would spread. They stopped giving him food and water so they could lessen their interaction with Daniel.

Finally, his family wanted nothing to do with him. Daniel was found alone, lying on the street and starving to death. These terrible conditions had only made his condition worse.

Thankfully, Daniel was able to receive the help he desperately needed because of gifts from the World Help family. He got the medical care he required. His health improved. He received food and clean water. And now, he’s well-taken care of in a special home for people who suffer from leprosy.

But none of this would have happened without those generous people who gave. 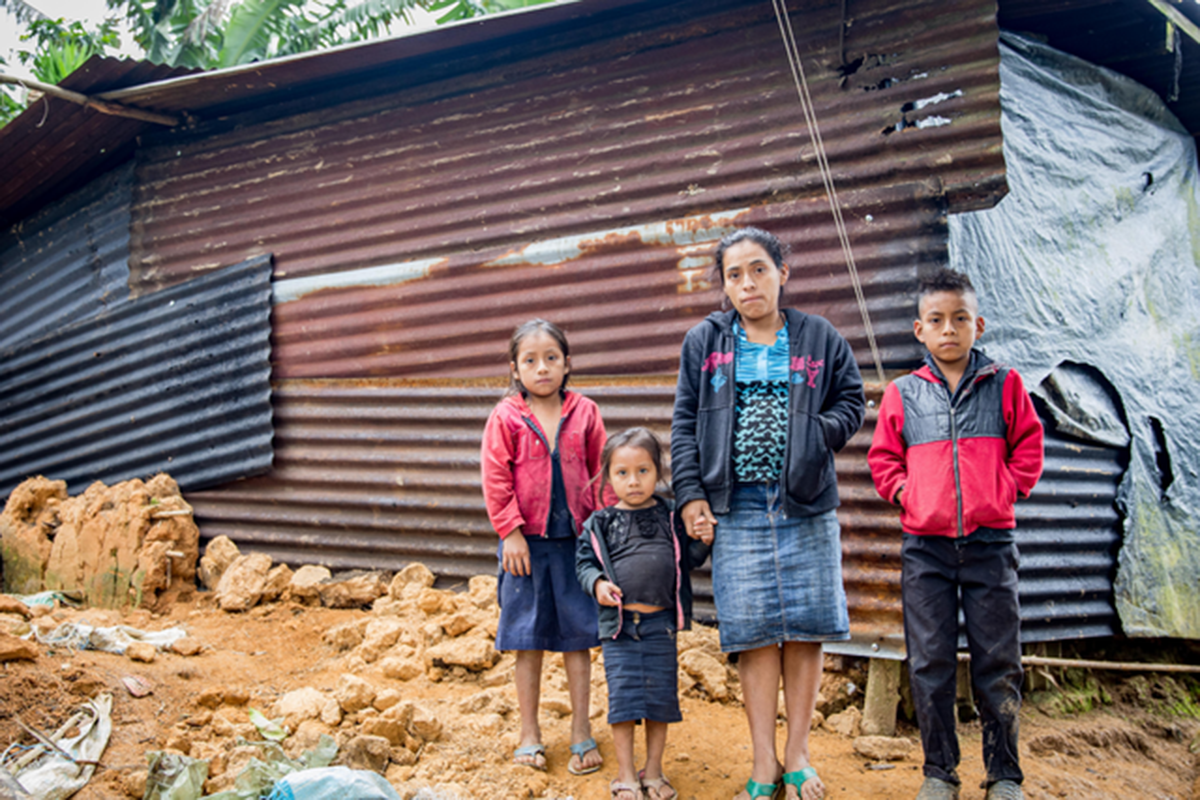 Right now, there are many more people like Daniel who don’t have food, medical care, clean water, and more. They need your help — and they need it by March 31.

That’s the day that World Help’s fiscal year end comes to a close. And should we experience a revenue shortfall by that deadline, fewer people like Daniel will be able to receive help.

But your gift today will help make sure that doesn’t happen.

Plus, when you give by March 31, your donation will DOUBLE up to $135,000, thanks to a matching gift. That means every $12 will now help TWO people in need rather than one.

It’s not just people with leprosy who are outcasts. Many people around the world have been forgotten and left to fend for themselves.

Today you can show someone on the margins of life that he isn’t forgotten. And you can do that by meeting his immediate needs and showing him the love of Christ.

Show someone you care