They’ve escaped the battleground of Mosul, but their battle for survival has only just begun …

I just returned from Iraq a few weeks ago. As the battle for Mosul began, our team was on the ground just 20 minutes away. Over the years, I’ve been to the Middle East many times, but something about this trip was different.

I met Bahlul* and his entire family … 10 people living inside one tiny tent.

Looking into his eyes as we were introduced, I knew this man had already suffered so much. I could see terror, sadness, loss, and fear in his eyes … but I also saw something else. He was grateful to still have his family together. As we talked, I could tell he was exhausted, worn down, and raw from the never-ending worry and uncertainty of refugee life.

There’s no doubt about it: The refugee crisis is a painful, harrowing situation.

But you can make all the difference. Just $35 will help a refugee like Bahlul. 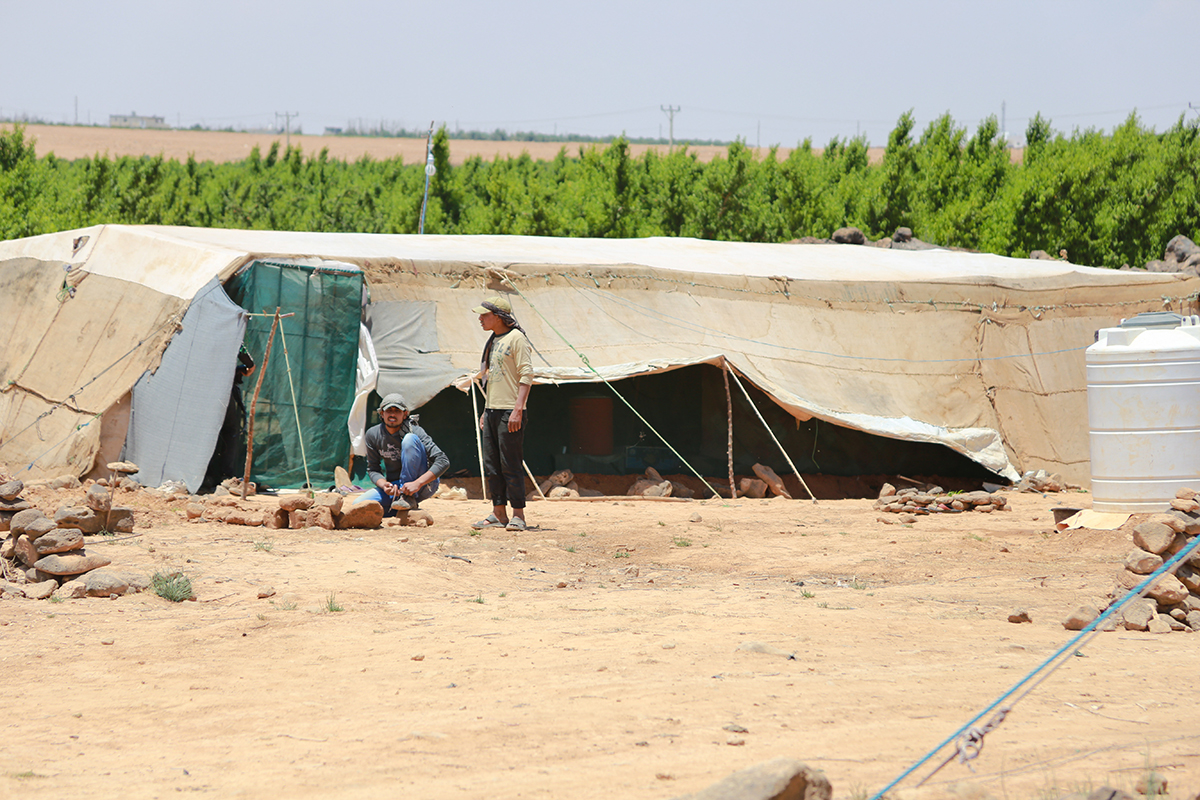 Bahlul and his family had just arrived at the Debaga refugee camp from Mosul. They barely escaped being used as human shields — but when they arrived at the camp, they found themselves in the midst of another form of suffering. This camp, like so many others, is already overcrowded and running low on supplies.

Your gift will provide warm blankets, emergency food, clothing, and so much more. Imagine the difference you will make for a refugee dreading the winter months ahead.

I’ve been to camps like Debaga before. I’ve seen the destruction of ISIS firsthand. I’ve breathed the stench of death, sickness, and overcrowding. I’ve heard the weeping of a mother mourning her murdered children.

So many times, I’ve wanted to tell God, “Enough. I can’t take this anymore. I can’t bear the pain.”

But it’s people like Bahlul who bring me back. This trip, unlike any other, reminded me why you and I cannot slow down our efforts to help these refugees. Bahlul and his family are depending on us.

He feels so powerless to stop his family’s suffering … that’s why we have to help.

“And we need more blankets,” a refugee told me as he shared his fears about the upcoming winter months.

The refugees are terrified that their families — especially their children — may not survive the frigid weather ahead.

This is why your gift to help a refugee is so critical! You’ll help ensure that Debaga’s lifesaving supplies, like warm blankets, don’t run out!

In Mosul, ISIS has achieved absolute societal control. They have slaughtered multitudes of innocent people — especially Christians — whom they see as a threat to their radical extremism.

But their days are numbered. 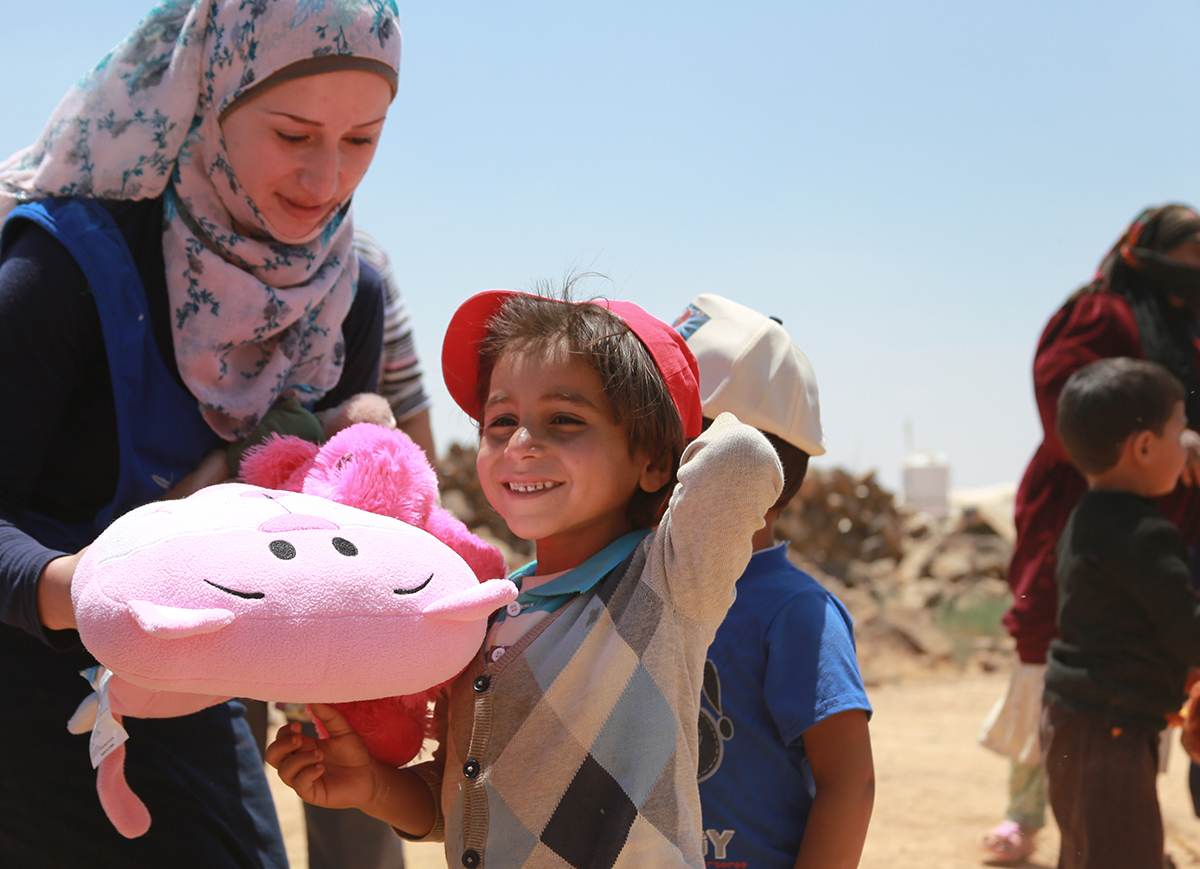 I believe God’s hand of redemption is sweeping through the Middle East. He is moving. He is working. And He is asking us to join Him.

Think what it would look like if each of us committed to helping one refugee until he can return home. Imagine the message that would send to ISIS — to the world. No amount of fear or hate can overcome that kind of Christ-like love.

We, as the church, must stand up to ISIS and say: Enough!

While we were at Debaga, I had the privilege of passing out blankets to refugees. As the harsh Iraqi winter approaches, children and the elderly will grow especially susceptible to frostbite and disease. Already, the cold nights are making life even more miserable.

Families like Bahlul’s are counting on you. They don’t know where their next meal is coming from or how they will survive. Many families like theirs have lost hope that they’ll ever return home.

ISIS wants to wipe out anyone who opposes them. They want to abuse, silence, and humiliate refugees — especially Christians.

So what can we do? How can we stand up to such brutal, systematic evil?

We must tirelessly support, encourage, and protect the people ISIS seeks to destroy. We must refuse to let fear or apathy override our compassion. We must love refugees as Christ Himself loves them.

If we as Christians are unwilling to stand in the gap for refugees … who will?

The need is urgent! Please send your best gift today to help provide lifesaving aid to the persecuted church in the Middle East.

You can fight ISIS with the most powerful weapon on earth: hope.

Give Aid & Hope
Thank you. Please do not refresh the page while we process your transaction.