Som had the deck stacked against her from day one.

She was 20 when she got pregnant with her first child and became the caregiver for a sick, elderly relative. “How will I provide for them?” she asked herself, knowing few people would hire an uneducated girl from the slums.

I’ve changed Som’s name for her privacy because the answer to her question was to go to work  in Thailand’s red-light district.

Today is National Human Trafficking Awareness Day … and although Som wasn’t trafficked in the traditional sense, she, like many girls, was enslaved by poverty and the cultural obligation of girls to provide for their families. But today, you can help introduce a woman like Som to freedom.

In places like Thailand and India, girls are expected to be the breadwinners for their families — a burden that is nearly impossible to carry for those from poor communities who receive little to no education. So many like Som choose to make the ultimate sacrifice: enter the sex industry to pay their families’ expenses.

Som had tried to find work in other places like cleaning, selling goods in the market, and doing office work. But the work was sporadic, and she rarely brought home enough money to feed and clothe her baby as well as pay for her mother’s medical fees.

So, night after night, she went back to the bars. And each morning, she came home exhausted — physically and emotionally — unable to be the attentive mother she wanted to be. But at least, she told herself, her baby wouldn’t starve.

Then, one day, Som felt a familiar nausea. She was pregnant, and she had no idea who the father was. What she did know was that she would soon have another mouth to feed.

After having the child, Som knew she had to make money fast, so she returned to the bars. And before too long, she found herself pregnant again. She was caught in a vicious cycle. Can you imagine how overwhelmed and hopeless she must have felt?

Som now has three children and one more on the way. She recently tried again to make money another way, taking an office job. But when her boss found out she was pregnant, she was immediately let go.

Som is getting older now … much older than the average sex worker in Thailand. But once her fourth child arrives, she will likely have no choice but to return to dancing and selling her body to earn an income. It’s the only thing she knows. And she has no idea she can dream of a better life. 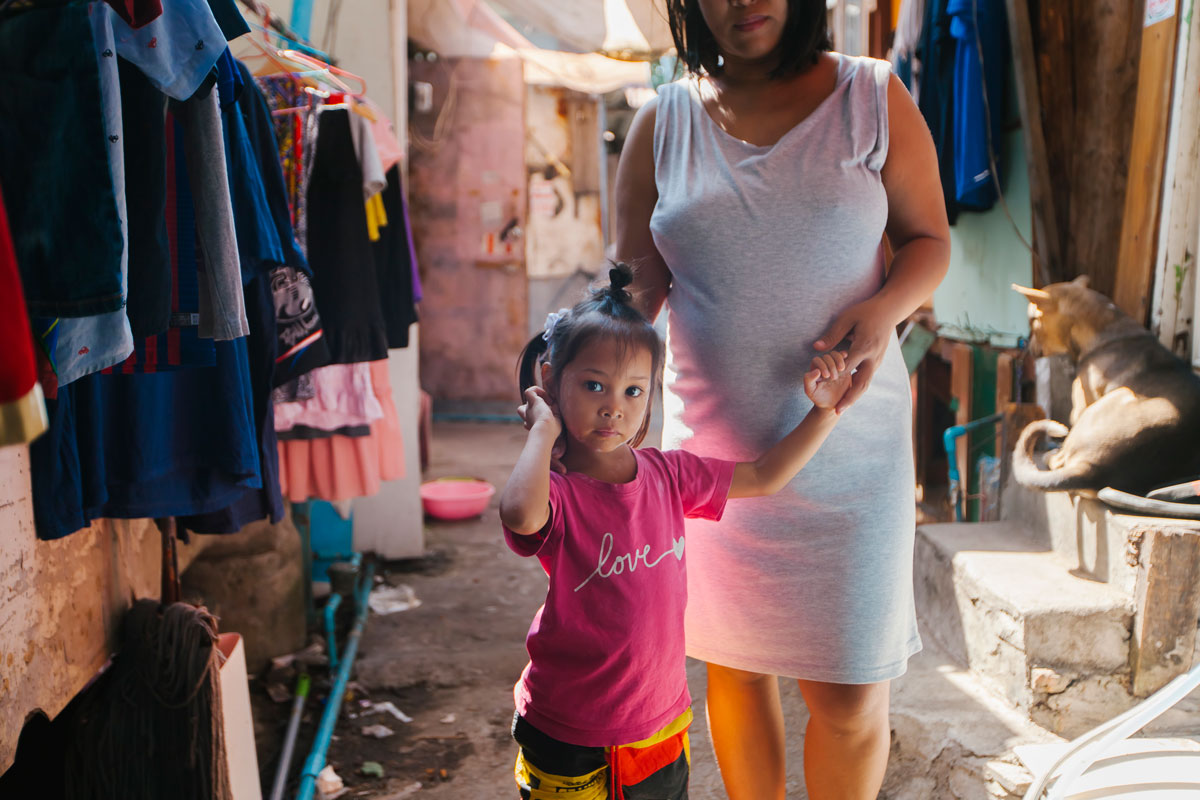 But you can give a woman like Som a way out of this never-ending cycle of cultural slavery.

For just $50, you can help introduce one girl to freedom. Your gift will help provide her with essentials like a safe place to live, education, medical care, trauma counseling, and more.

Not only that, but you’ll help introduce her to a relationship with Jesus Christ — the ultimate gift of freedom.

One of my favorite quotes comes from famous abolitionist and human rights activist William Wilberforce. He said, “You may choose to look the other way, but you can never say again that you did not know.”

Awareness should bring about action. Please act today and help free one girl from the chains of the sex industry.​