Ezra walked slowly through the aisles of the store with his mother gazing upon the unending shelves of toys. But unlike most boys his age, he wasn’t consumed with thoughts about which of these toys he wanted. Instead, his six-year-old mind was preoccupied with an entirely different question:

Jenny has been a big part of Ezra’s life since a Sunday morning in September when his parents made the decision to become sponsors.

“We don’t call Jenny our sponsored child . . . we call her our adopted girl,” Ezra’s mother, Jennifer Cruciano explained. “Jenny is not just a picture on a fridge, she’s a part of our family.” 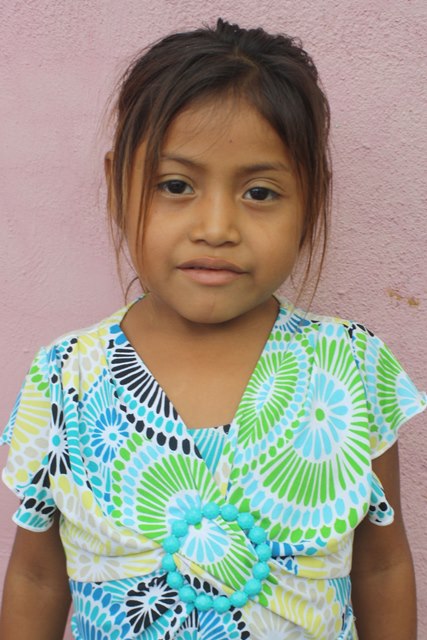 After two years of sponsorship, Jenny now plays an irreplaceable role in the Cruciano home. Unknowingly, she has become a teacher of compassion and generosity . . .  her precious life has created a path through which the Crucianos are coming to know the heart of God more deeply.

It was during a Children of the World concert at Atlantic Shores Baptist Church that the Crucianos were first introduced to the Child Sponsorship program at World Help.

“[Sponsorship] was something we’d been thinking about for a while,” Jennifer explained.  “We wanted to make sure that the ministry we partnered with was a reputable one. I knew ASBC wouldn’t invite a ministry to share with us if it wasn’t one whose focus was truly benefiting the children . . . So that Sunday morning we knew we were called to sponsor a child.”

After the service, Jennifer approached a table at the back of the church that was covered with biographies of children available for sponsorship. As her eyes scanned the pictures of each child, she felt a wave of emotion rising up within her. It was impossible to choose—each young life was consumed by poverty and brokenness . . . they all seemed to ache for someone to believe in them.

Then her eyes stopped abruptly on the name Jenny.

“My entire childhood I was Jenny. It’s not a popular name in recent years, so I noticed that first. Then I realized she is from the very village in Guatemala that ASBC adopted—they’ve built a school, a small hospital, and drilled a clean-water well there . . . my mother-in-law has even been to Jenny’s home village!” 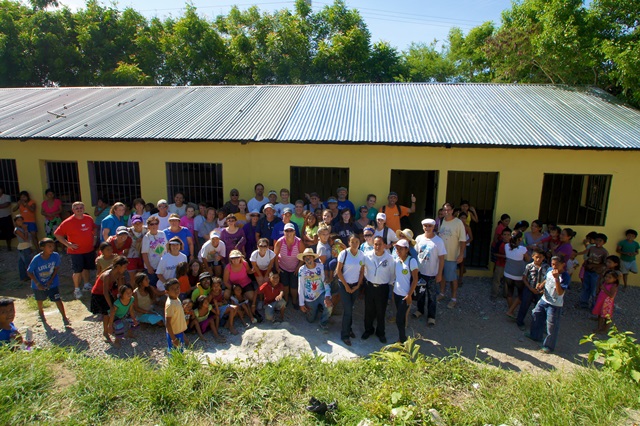 If the choice hadn’t already become clear enough, Jennifer also discovered that Jenny’s birthday was only a few days away from her son, Ezra’s.

“I love raising my children to care about others,” Jennifer said. “We really enjoy picking out small gifts for Jenny together since she is near the same age and is most likely interested in similar things.”

Ever since that Sunday morning in September, the Crucianos have had Jenny’s picture hanging on their fridge, reminding them of God’s unending love for impoverished children and the open invitation to help make His love known. 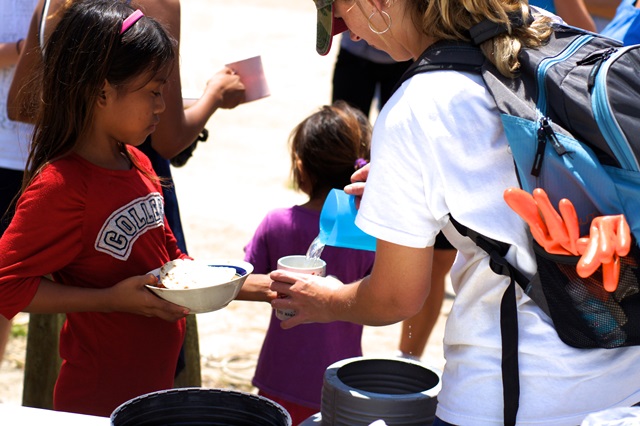 With each small gift carefully purchased, every letter thoughtfully written, and each prayer lovingly offered up on Jenny’s behalf, the Crucianos catch another glimpse of God’s Kingdom unfolding . . . an eternal family being woven together.

“We are a missionary family ourselves, and we believe our lives are an act of worship every day. We are called to be a part of the body of Christ and one part affects the whole. It is our privilege to love Jenny, to pray for her, and to have joy in seeing what things the Lord will call her to do for Him!”

Choosing to sponsor a child is choosing to be changed—as an individual, a family, or even a community. Through sponsorship, we are given the opportunity to develop and model the qualities we long to see emerging in our families: compassion, generosity, faith . . . love.

By investing in the life of a child in need, we might find in the end that we are the ones most fully transformed.