Bibles for All5 min read

Suri needs your help spreading the Gospel in Iran

Suri has a heart for others. Each day, she walks around her Iranian village and prays for her neighbors.

In Iran — a country where more than 99 percent of the population practices Islam — this is extremely rare. Because of this, I’ve changed Suri’s name to protect her as much as possible. Every time she goes out to pray and share the Gospel, she is taking a risk.

But she believes it’s a risk worth taking. One that has reaped many rewards.

Suri has had many opportunities to tell people about Jesus. And thanks to Bibles for All Ambassadors who help provide Bibles for Iran and other countries, she’s even been able to connect them with their very own copy of God’s Word. 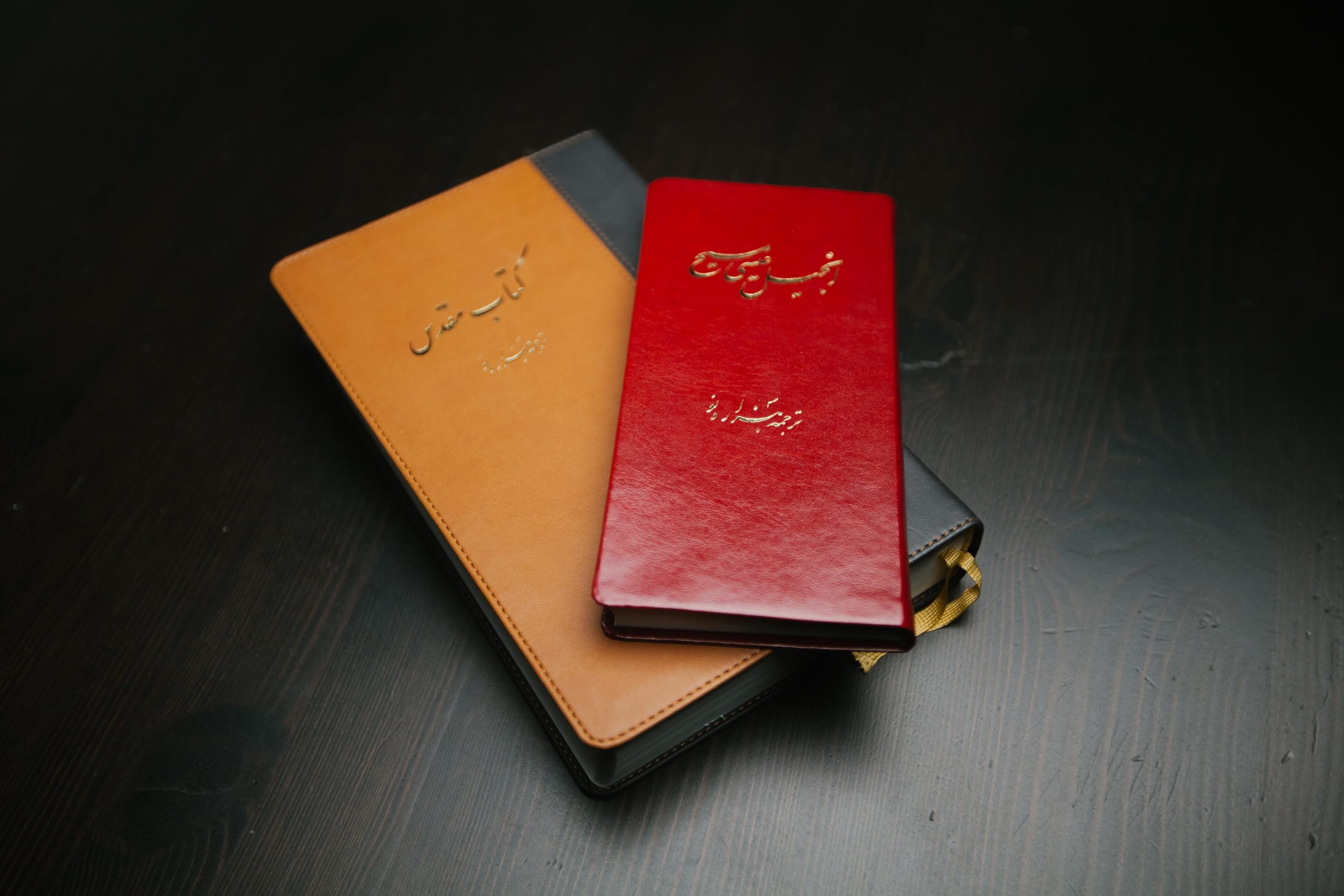 Earlier this month, during one of Suri’s prayer walks, she felt the Lord calling her to go to the hospital. But she was scared. With the coronavirus still spreading, Suri worried about being surrounded by all of those sick patients.

Still, she knew God wanted her to go … so she went. At the hospital, she met a young woman waiting to be seen by a doctor and asked if she could pray with her.

When Suri finished praying, the woman’s eyes were full of tears. “This morning I asked God to send someone to help me,” she said. “Now you are here! You mentioned Jesus. Are you a Christian?”

Suri shared her faith with the lady and eventually introduced her to the Gospel. Suri had been given a copy of the New Testament, and before she left, she handed it to the woman.

I smile every time I think about that moment in the hospital. To some, it may seem like a chance encounter … but God had it all planned out.

He put Suri in the right place at the right time, and He put that Bible in her hand thanks to generous donors who have provided God’s Word in Bible deserts like Iran.

Since meeting that young woman in the hospital, Suri has also been able to share the Gospel with a taxi driver who was battling depression and a doctor who was treating her sick brother. Both of them were eager to have their own copy of the New Testament, as well.

But Bibles are hard to come by in Iran. Despite persecution, this country is home to the world’s fastest growing underground church. People like Suri continue to share the message of Christ everywhere they go, and often, there aren’t enough Bibles for all the new believers.

Suri answered God’s calling to go into that hospital — regardless of the risk — to tell others about Him. Will you answer His call by becoming a Bibles for All Ambassador? 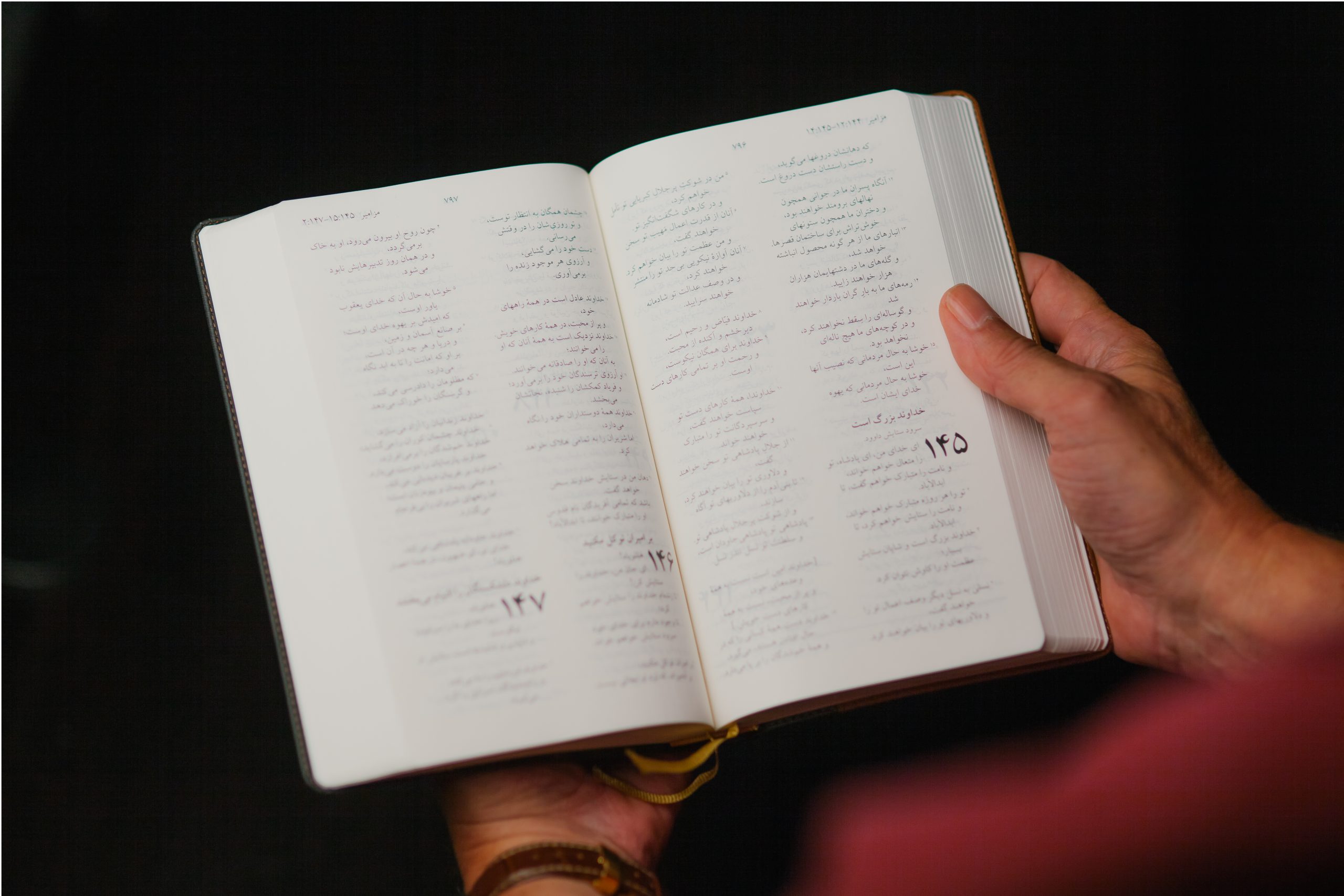 As a Bibles for All Ambassador, you will give just $25 a month, which provides five copies of God’s Word to people who have never owned one before. The Scriptures you provide will be sent to Bible deserts — places where Bibles are illegal or scarce — like Iran, North Korea, and China.

And since people in these places often share their Bibles among family and friends, the impact of your gift will multiply. There’s no telling how many lives will be transformed as a result of your giving!

People all around the world are searching for some kind of hope, especially those who are now struggling to survive the fallout of the coronavirus pandemic.

“There are many others like Suri who are being encouraged to share the hope of Christ in this season of immense spiritual openness,” our partner said when he shared her story. “We are seeing evangelism accelerating faster than ever.”

Your support will equip people like Suri to continue distributing Bibles and sharing the Good News. You will place the comfort of God’s Word into outstretched hands all around the globe.

Become a Bibles for All Ambassador