Brinda always knew she’d become a sex worker. This International Women’s Day, you can help rescue girls like her from the same fate.
Share Tweet
or
Send an email

Brinda doesn’t squirm as her mother runs a comb through her long, dark hair. She doesn’t object to the makeup, the jewelry, or the fresh change of clothes.

Because Brinda knew this day would eventually come.

“I knew what was in store for me when I was 5 years old,” Brinda said. “My mother told me, and I have seen other girls going through the same ceremony. So, I have accepted this life.”

The life of a sex worker.

That’s the expectation in the Banchara community of India where Brinda lives, which is why I have changed her name to respect her privacy.

Brinda is just a child, yet her future has already been mapped out for her like so many other girls in the Banchara community and in the red-light districts of Thailand.

But today — on International Women’s Day — you have the chance to give a girl like Brinda the gift that every young woman deserves. You can help give her back her freedom.

International Women’s Day is a day to celebrate equality and the achievements of women around the world. Unfortunately, many young women are not treated as equals. They are seen as objects, things to be bought or used.

In Thailand and India, girls are expected to be the breadwinners for their families. They’re put into situations where they’d do anything to put food on the table — even sell their bodies.

According to a Banchara cultural tradition known as nari mata, the oldest daughter in each family is expected to enter the sex industry — often as young as 12 years old —to help pay for her brothers’ marriage dowries.

So, in keeping with this tradition, Brinda’s mother began grooming her for a life in the sex industry before she was even a teenager.

“I wanted to make her look pretty,” Brinda’s mother said. “Why shouldn’t I do it? My mother did it for my elder sister when she turned 12 years old. Now it is my turn because [Brinda] is the oldest among my three daughters. It is my duty to get her prepared for her new life.”

These girls are trained to think this way, and it’s absolutely heartbreaking.

The oldest daughter in a household will spend the rest of her life paying off a debt she does not owe. She will sell her body to customer after customer, often leaving her with disease, shame, and many unplanned pregnancies. 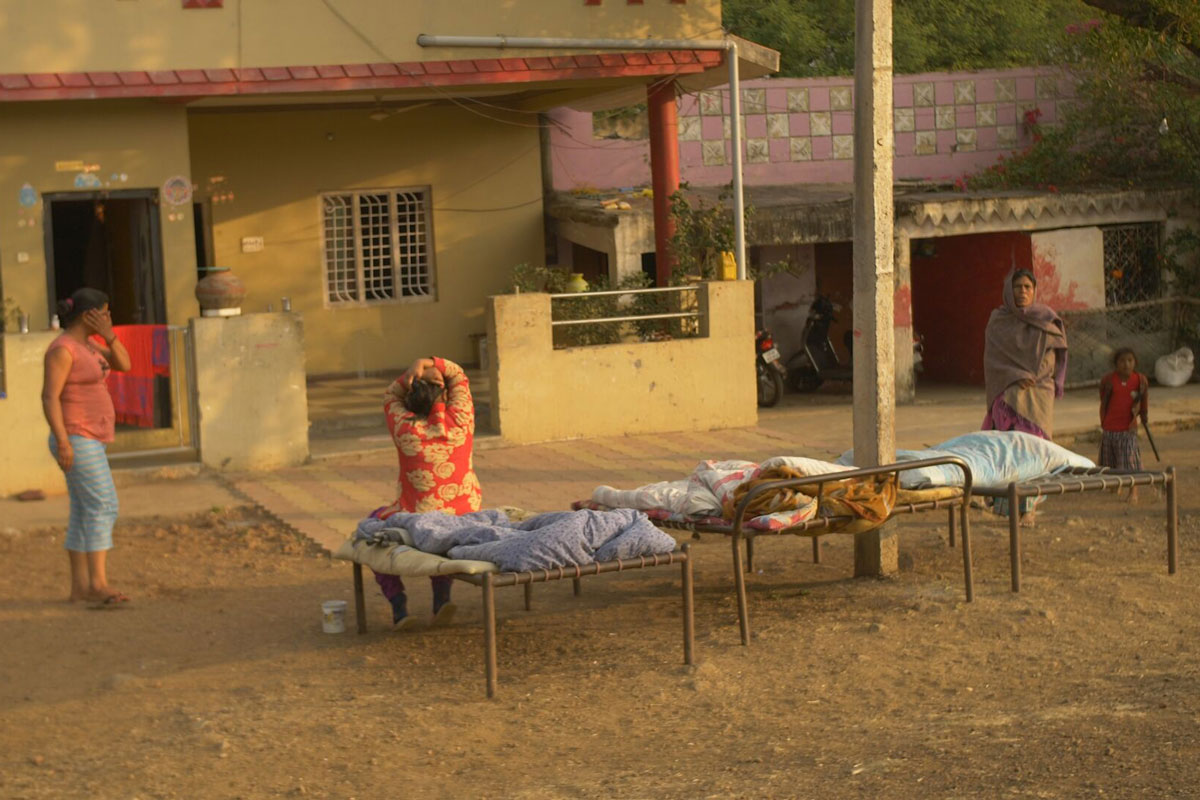 The coronavirus pandemic has only made things worse. With so many people out of work and worldwide food shortages growing, these girls are feeling even more pressure to make money for their families the only way they know how.

They are taught it as their duty to make this sacrifice for their parents and their siblings … so generation after generation remains enslaved to this mindset and this abuse.

But YOU can help end the cycle.

For $50, you will help introduce one girl like Brinda to a life of freedom by providing her with essentials like a safe place to live, education, medical care, trauma counseling, and more.

Not only will you help give a girl in India or Thailand the schooling and skills needed to find a job outside of the sex industry, but you will also show her that she is loved by God.

Please give today on this International Women’s Day to help a girl like Brinda have hope for a brighter future.

$50 helps introduce one girl to freedom

Although Thailand’s booming red-light districts were shut down with . . .