When Children of the World International Children’s Choir first came to her church, Karin knew she had to get involved with child sponsorship.

“I have been working with children for many years . . . and that placed this incredible love for children on my heart,” Karin said.

After the program was over, she immediately signed up to sponsor several children. And each year the choir returned to her church, Karin and her husband Stanley continued adding children to their growing sponsorship family, until they were sponsoring 13 children. 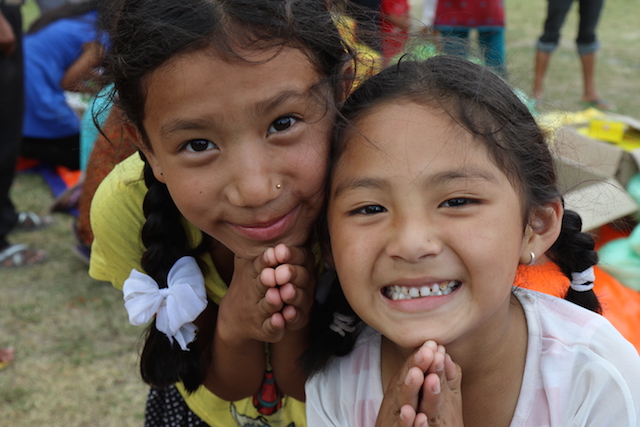 “I love them all. I have put their pictures in frames in our powder room, and they’re actually in a series from when I first got them. You can see the changes—in the first picture, you could see this look of hopelessness in their eyes, and then in the second picture they were a little more confident, and then the next picture they were finally smiling. Seeing that progression, it just made me so happy that I was a little part of that,” Karin said.

Then, unexpectedly, one of Karin’s sponsored children was chosen to participate in the Children of the World choir, and later that year, Karin and Stanley got to meet Rose for the first time.

“The choir came to my church, and Rose spent four days with us. When she was here, she took my face in her hands and said, ‘I’m memorizing your face.’ And then she said, ‘Auntie, will you remember me?’ My heart just broke. I said, ‘I will always remember you. Always.’ I was really blessed. How many sponsors get to meet their sponsored children?” Karin said. 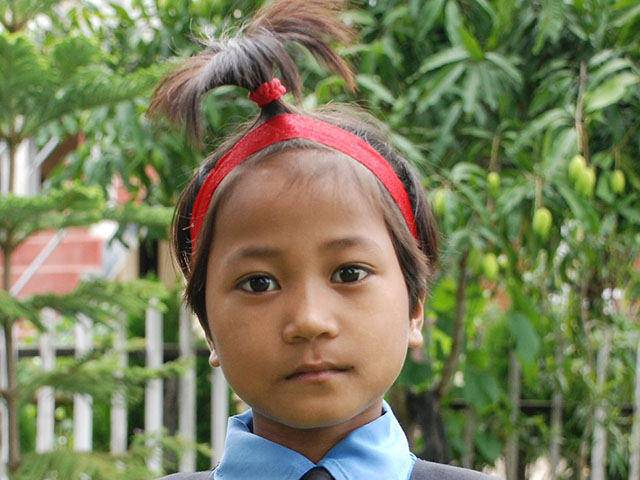 Karin and Stanley invested for the long haul. Through the years, they’ve been able to see their children grow and mature, become more confident and, most importantly, develop a relationship with Christ. Karin has kept up with several of their children after they graduated from the program—one is working to become a doctor and another, a nurse.

In our culture, immediate, instant results are often how we like to measure success. But sponsorship is not a give-once-and-walk-away kind of commitment. Walking with a child through the highs and lows of childhood and adolescence takes dedication, love, and time. However, over and over we have seen firsthand that the commitment of our sponsors and national staff give these children a real opportunity to thrive and achieve their goals in life. 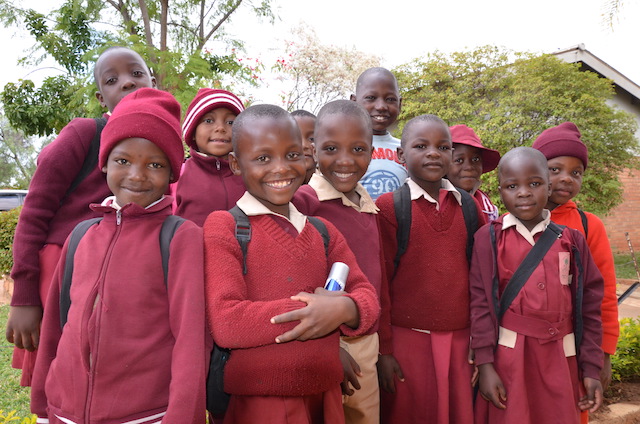 “God loves these children. Jesus said, ‘Let the little children come to me.’ I think that’s why He put that love in my heart. When children are not cared for, I think it hurts Jesus. I need to make sure I do my part in taking care of children who don’t have anyone to tell them about Jesus,” Karin concluded.

Karin and Stanley believed in the possibilities of each child’s future. They believed that each of their 13 children held inherent promise and that their lives mattered.

Their love believed, and they moved into action.