Children of the World13 min read

15 years later, Frank reflects on his time with Children of the World

Frank still remembers the lyrics he sang as a little boy — even today as a young man. And the impact of singing and sharing experiences with other impoverished children from around the world changed his life forever.

Frank joined the Children of the World International Children’s Choir for the 2004-2005 tour, singing at churches and schools all across America. Besides being exposed to American culture and staying with host families, choir members also are introduced to a lot of “firsts” during their 10-month tour — seeing snow, eating pizza, swimming in the ocean, and visiting Disney World, to name a few. 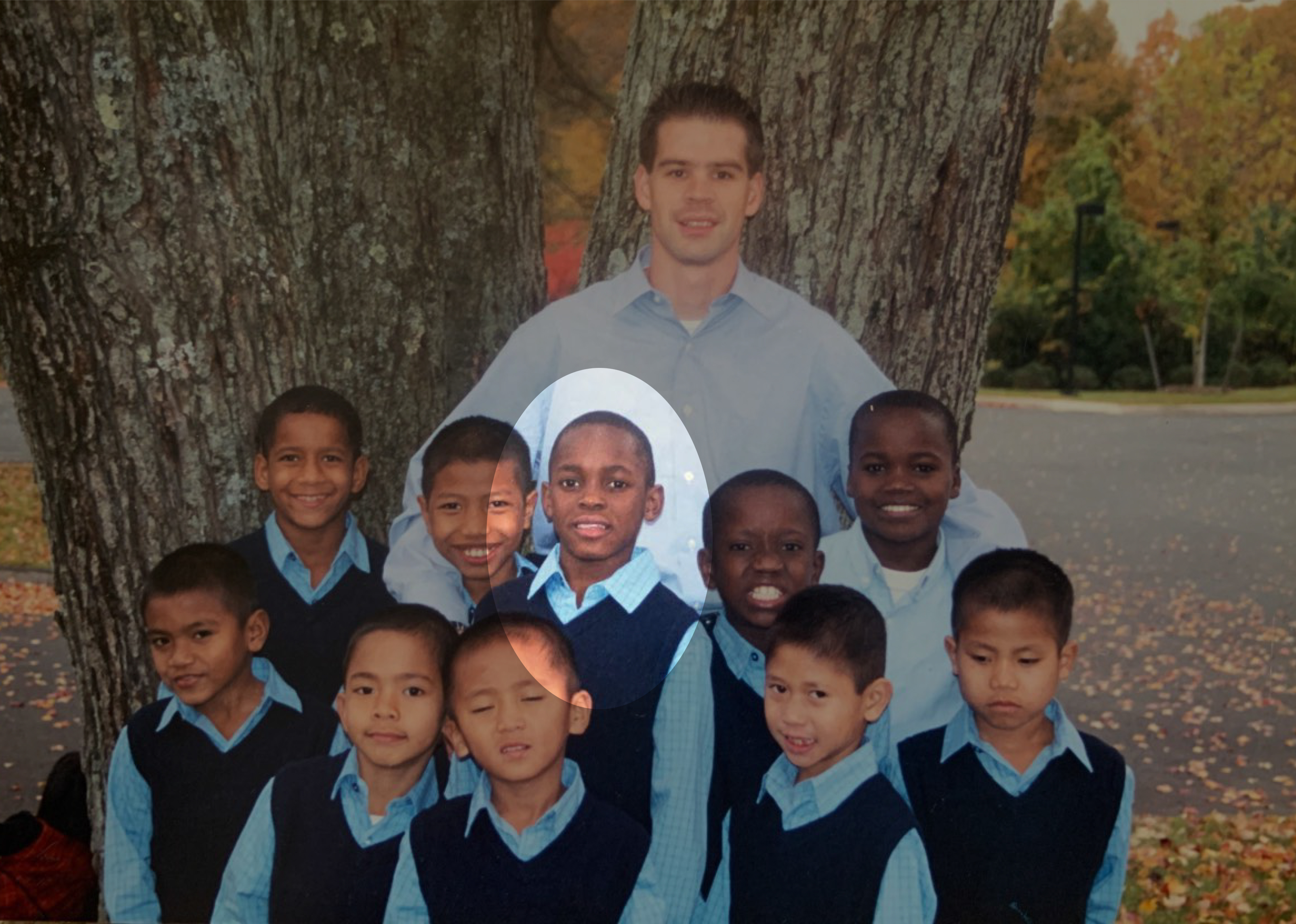 Being a choir member truly opens up a whole new world for these kids … just like becoming a sponsored child.

Frank initially had no hope of ever escaping the grips of poverty. He was from a poor village in Uganda and did not attend school. His mother, a single parent, couldn’t afford school fees, let alone put food on their table.

But sponsorship rescued Frank and set him on a different course. With the help of his sponsor, he began attending one of the best schools in the area and receiving an education that would unlock his future. He also received nutritious food and access to medical care.

His mother was thrilled that her son was sponsored, and she was even more excited when his teachers recommended him for the Children of the World choir. She didn’t yet know all of the blessings that awaited him on his trip to America, but she knew that by being part of the choir, Frank would receive a scholarship to one day attend college in his home country.

When the choir tour was over and Frank returned home to Uganda, he continued to reap the benefits of his experiences. Now 15 years later, he has graduated college and is studying to become a pastor.

“Right now, I finished my degree in church education ministries, and I am now going to enroll for a master’s in divinity,” Frank said. “I’m becoming more certain of God’s purpose for me and believe that great things await me.”

As Frank’s story plays out, he can see how God used every experience to change his life for the better … how He used child sponsorship and the international choir to give Frank a brighter future.

Frank says even the lyrics he sang as a choir member confirmed for him that God was always looking out for him:

“I remember there is a song we used to sing entitled ‘For I Know That I Can Make It.’ It began with the audio of Vernon [Brewer] speaking these words: ‘When I look at these children, I see what God sees. I see doctors, pastors, missionaries, nurses, church planters, and so on.’ When I finished my degree, I recalled those words because, by that time, I wasn’t seeing myself where I am today. But now I realize that God had a plan for me and, indeed, I can say that Vernon was seeing what God saw in me.” 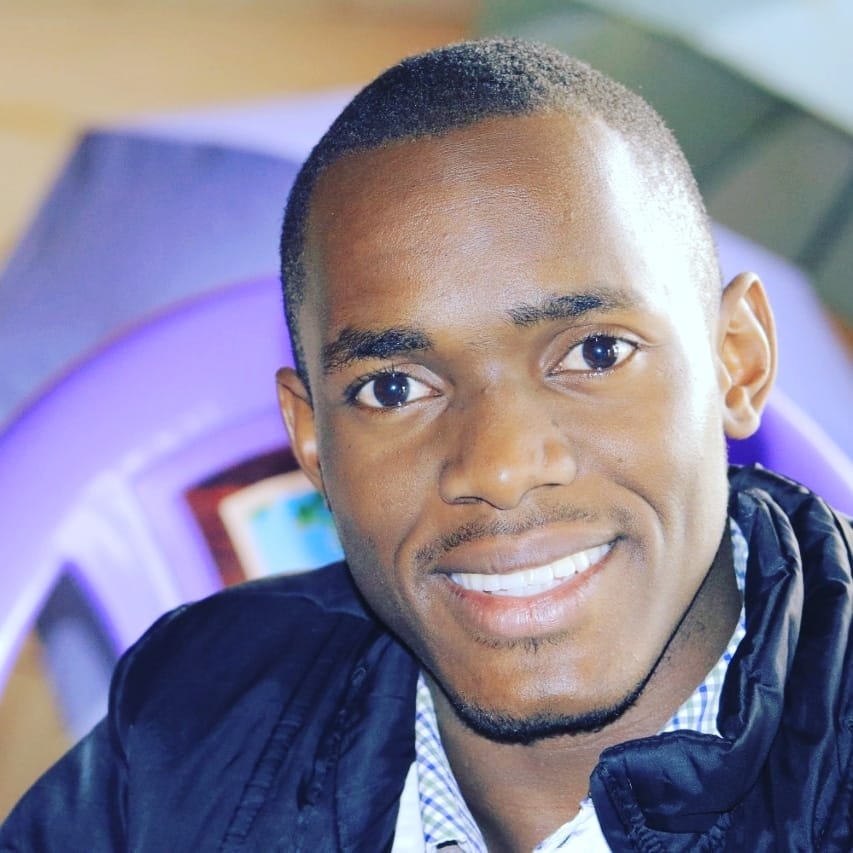 The Children of the World choir members are ambassadors for child sponsorship. Since all the choir members are sponsored themselves, they are passionate about bringing attention to the plight of other less fortunate kids. Every time they sing for an audience, their goal is to raise awareness for how children around the world need help to pursue their dreams.

For Frank, that all began while touring with the Children of the World.

If you’ve never seen the choir perform, be sure to check out the schedule — the new tour starts this month! Or, there’s still time for your church or school to book the choir.

Frank knows firsthand the power of sponsorship. And he also knows that he’s one of the lucky ones.

Right now, there are children in countries like Guatemala, Uganda, India, Thailand, and Nepal who desperately need a sponsor. Will you decide to invest in the life of a child today?

For $35 a month, you can provide one child with educational opportunities, healthy meals, access to medical care, and show them the love of Jesus Christ.

You can transform a child’s life just like someone did for Frank. You’ll be helping shape the next generation of leaders.