Ingrid had a feeling something wasn’t right, but she was not prepared for the news she would receive from the medical center.

The word cancer struck her with excruciating force.

How would she afford the surgery she needed? Who would care for her two young children if she were gone? 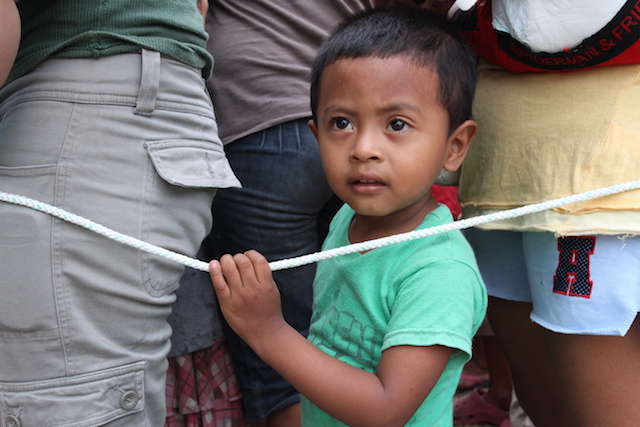 In the impoverished village of La Calonia, this diagnosis was more than a death sentence; it could devastate an entire family . . . unless a miracle happened.

What Ingrid didn’t know is that her miracle had already come. In early 2014, Harrisonburg First Church of the Nazarene had chosen to partner with her village—they had committed themselves to seeing transformation sweep through La Calonia.

When leadership at Harrisonburg Church heard of Ingrid’s need, they quickly raised the funds for her surgery. In what seemed like a breath, she was on her way to the hospital . . . hope had never been more visible to her than against this backdrop of desperation. 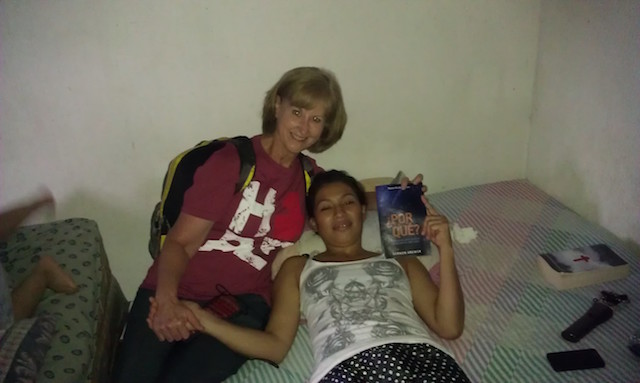 Shortly after Ingrid’s surgery, a group from Harrisonburg Church arrived in La Calonia and visited her home.

“I asked Ingrid if we could pray and anoint her. She tenderly agreed,” Pastor Kerry Willis said. “We prayed, asking God to touch her body. It was holy ground. Her young son who had been loudly whining since we arrived, surely fell asleep at the head of his young mom’s sick bed as I prayed. Such peace fell in the room.”

Spanish and English mingled together as the translator echoed Pastor Kerry’s prayer over Ingrid. The team knew they were standing on holy ground. 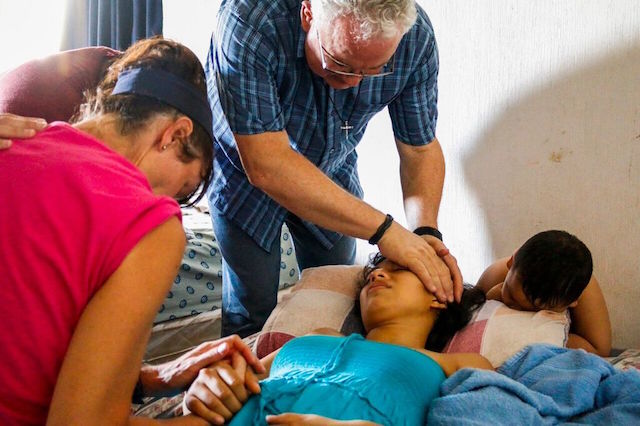 “I need to receive Christ,” she said softly. The team led Ingrid in prayer as she accepted Jesus as her Lord and Savior. Help had opened the door, and eternal hope came rushing in behind it.

Since their commitment to adopt La Calonia in 2014, Harrisonburg Church has provided the village with a church building, begun construction on a school building, and helped the women of the community to start their own business by selling handcrafted merchandise in their community.

And this is only the beginning. Transformation is surely reaching the hearts and lives of the people in La Calonia. 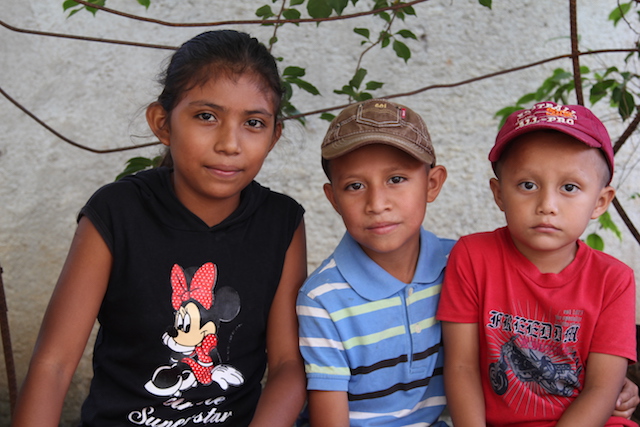 Ingrid is one of thousands of men, women, and children who are witnessing the love of Christ through Total Village Transformation . . . through the efforts of passionate World Help donors who have committed to meeting the needs of communities long overlooked and forgotten.