Between the largest documented humanitarian crisis in the Middle East and earthquakes in Nepal, 2015 was marked by crushing heartache and destruction. But World Help supporters refused to be overwhelmed into inaction.

On April 25, a violent, 7.8 magnitude earthquake tore through Nepal—killing 8,000 people and leaving hundreds of thousands homeless. Then, only 17 days later, a major aftershock toppled weakened infrastructures throughout the country, claiming even more lives. 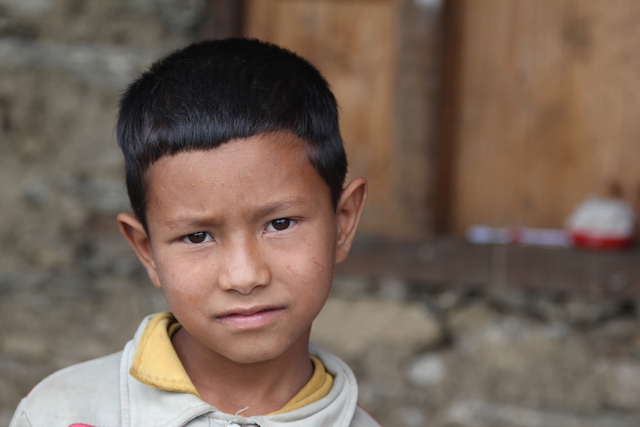 The shockwaves were felt as far as India and China—even triggering an avalanche on Mount Everest, which killed 19 people.

In a matter of hours, Nepal was in a state of panic. International aid poured into Kathmandu and surrounding regions within days, but remote mountain villages were largely unreached. Entire communities were going hungry, and to make matters worse, relentless rain plagued families left without any form of shelter.

But because of your immediate, overwhelming response, World Help was able to reach 120,500 people in isolated villages with life-saving food supplies, tents, fuel, and so much more. 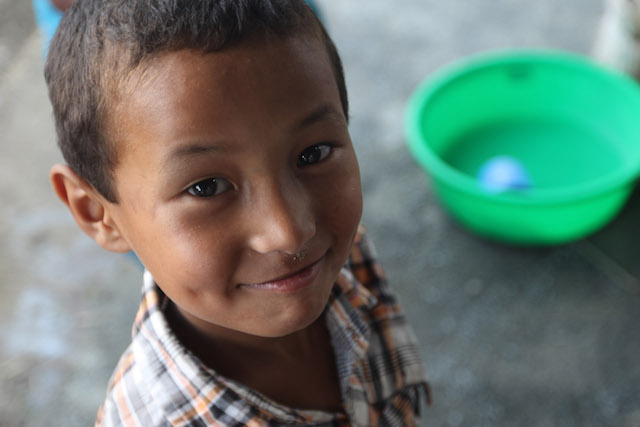 Your generosity also allowed us to begin reconstruction on our children’s homes, church buildings, and small family homes. Today, thousands upon thousands of Nepalis have been impacted by your commitment to bring emergency aid and sustainable care.

“We praise and give thanks to the Lord for all He has done to bless thousands of people in need [with] aid and relief supply though the generous support from World Help,” our partner shared with us.

Due to conflict, an estimated 28 million people throughout the Middle East were in need of critical humanitarian assistance in 2015. ISIS brutality has stimulated a mass displacement of Syrians, Iraqis, and others contributing to the largest refugee population since World War II.

An astonishing lack of response from the international community left millions of refugees to survive by any means necessary. Countless children entered into another year without safe, stable environments or opportunities for education. Women and girls were at risk of exploitation. And broken families did what they could to endure empty days and lingering psychological trauma. 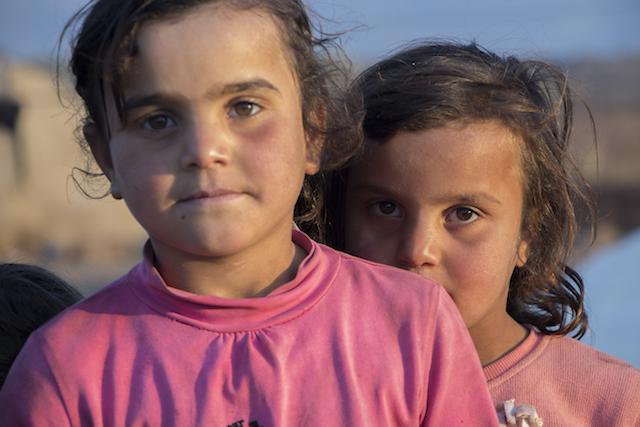 World Help supporters have not shied away from this crisis. In 2015, you enabled us to reach more than 150,000 refugees with compassionate care and long-term solutions.

In the past 12 months, you have given directly to provide refugee families with clean water, food, coats, blankets, heaters, stoves, and cooking supplies. Your support has also helped us fund a mobile medical clinic that provides free healthcare to desperate Iraqi families. What’s more, your gifts have allowed us to invest in education for children, skills training, church planting, Bible distribution, counseling, and so much more.

“Thank you very much for your help. You draw the smile wherever you go,” one refugee woman told us.

In addition to providing aid on the ground in the Middle East, you have also mobilized us to care for migrants crossing by sea into Greece and Macedonia. Together, we have impacted 10,000 people fleeing for their lives with relief kits and Arabic New Testaments. 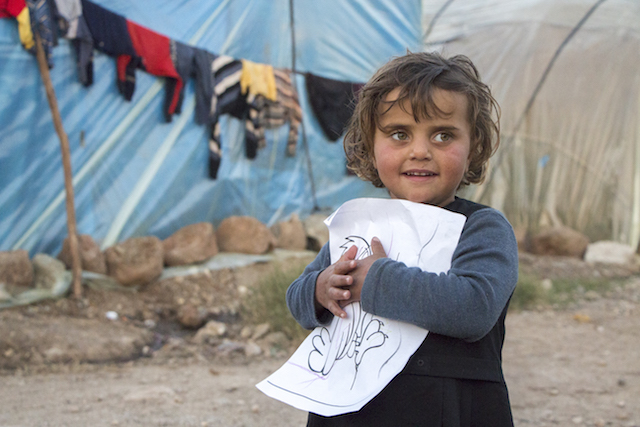 Thank you, World Help supporters, for intervening on behalf of people around the world in dire need of help and hope. We simply couldn’t have achieved what we did without you. By committing to be the hands, feet, and heart of Jesus in 2015, you have truly accomplished something that will outlive you and last for eternity.