Photos are like time capsules — snapshots of events that took place in the past.

And what you accomplished over the past year is incredible.

So, before the new year gets too busy, we’d like to take a trip down memory lane and share some photos of your global impact in 2022. 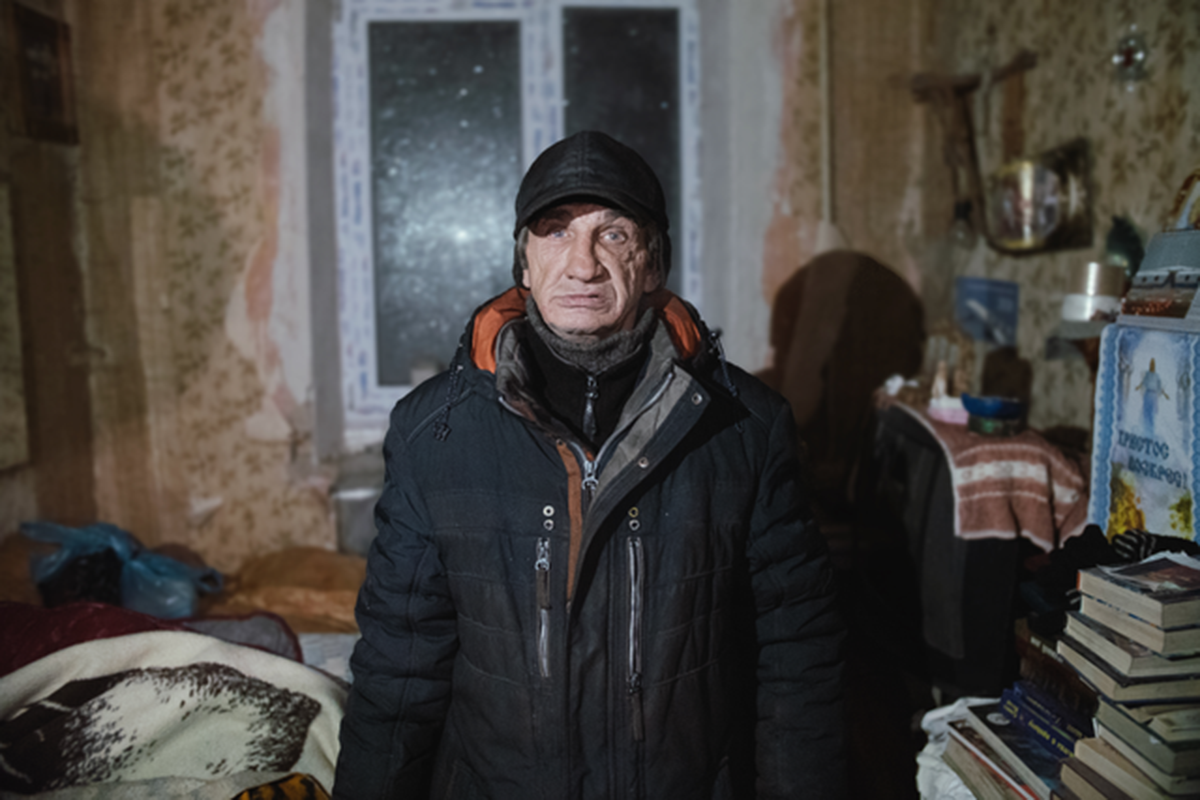 Feb. 24 was undoubtedly one of the worst days of 2022. That’s when Russia officially invaded Ukraine, forcing millions to run for their lives. Russian forces bombed airports, hospitals, schools, and neighborhoods … and the violence continues today.

But your gifts were a lifeline! Because of you, more than 90,000 Ukrainian refugees received essentials like food, clean water, and warm shelter in 2022, allowing them to survive their darkest days. 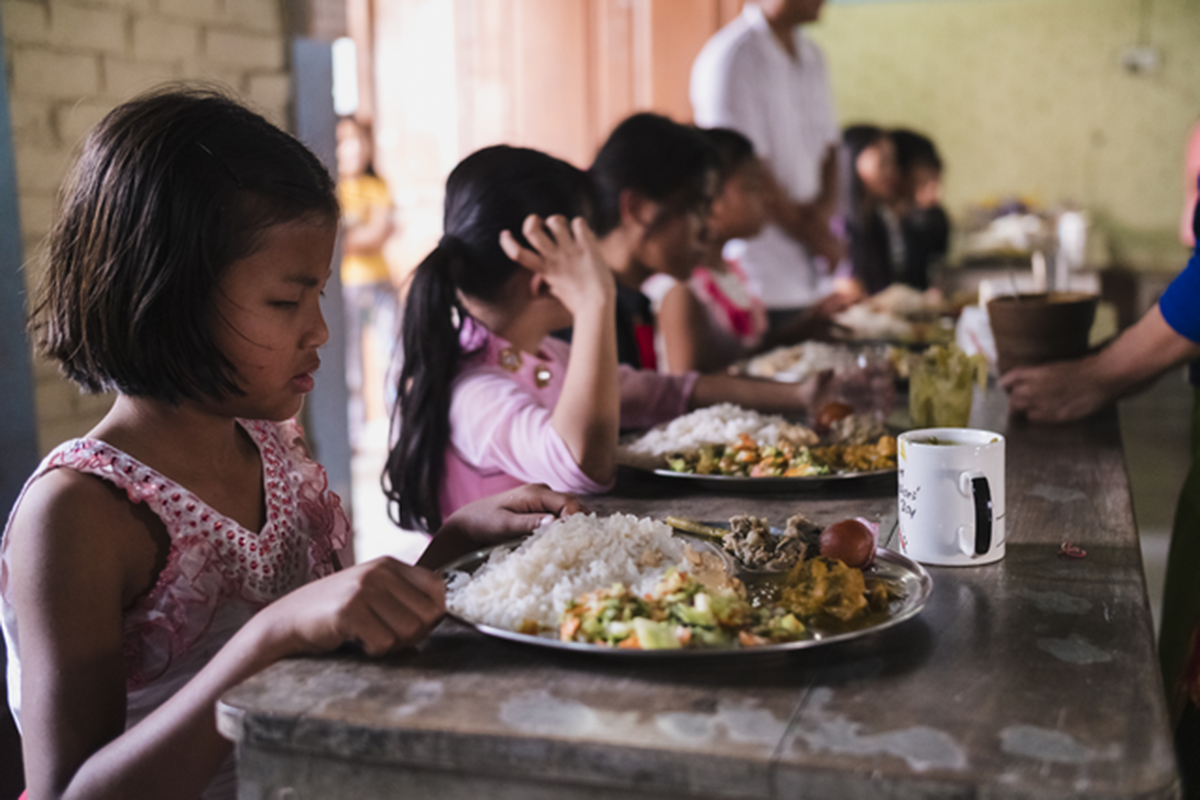 The food you helped provide was the difference between life and death for many people!

Last year, families worldwide saw an increase in the price of food, fuel, and other necessities due to the Russia-Ukraine war and ongoing supply chain issues that started during the pandemic. People already struggling to survive found it even harder to put food on the table. Some families even told our partners they went days without eating!

Thankfully, you stepped in to help. Your generosity helped provide emergency food for malnourished children and families on the brink of starving to death.

In the midst of tragedy, you provided help and hope for disaster victims struggling to survive

Back in September, Hurricane Ian slammed into western Cuba and parts of the U.S. with 150 mph winds. This Category 4 storm destroyed homes, ruined crop fields, and even knocked out Cuba’s power grid, leaving the entire country in the dark for days.

“We don’t know how the Lord is going to work or how He is going to figure this out,” one hurricane victim said, “but we know God is going to do something.”

And He did! The Lord used world changers like you to provide essentials like food, clean water, hygiene items, and other lifesaving supplies as families started rebuilding their lives. 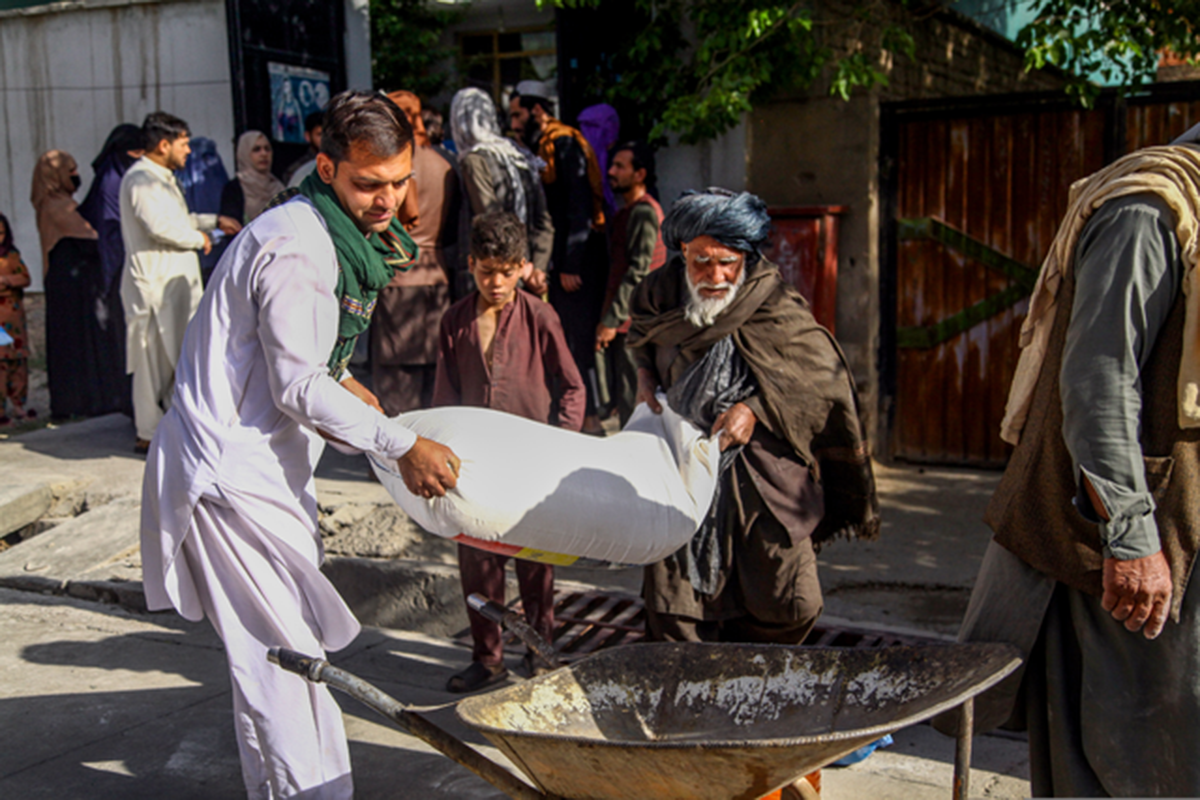 Many Afghan and Ukrainian families wouldn’t have survived 2022 without your support!

It’s been over a year since the Taliban took over Afghanistan. However, every day is still a fight for survival for people living under this oppressive regime. Families are struggling to find food and jobs within their own country. Meanwhile, women still face intense discrimination, such as a requirement to cover their faces in public and drop out of school after sixth grade.

Some Afghan families were so desperate that they sold their young daughters into early marriages.

That’s why your generosity was such a blessing! Thanks to you, 1,130,308 displaced people from Afghanistan and Ukraine received lifesaving supplies like food, clean water, warm blankets and clothing, and so much more.

Sharing the Gospel around the world 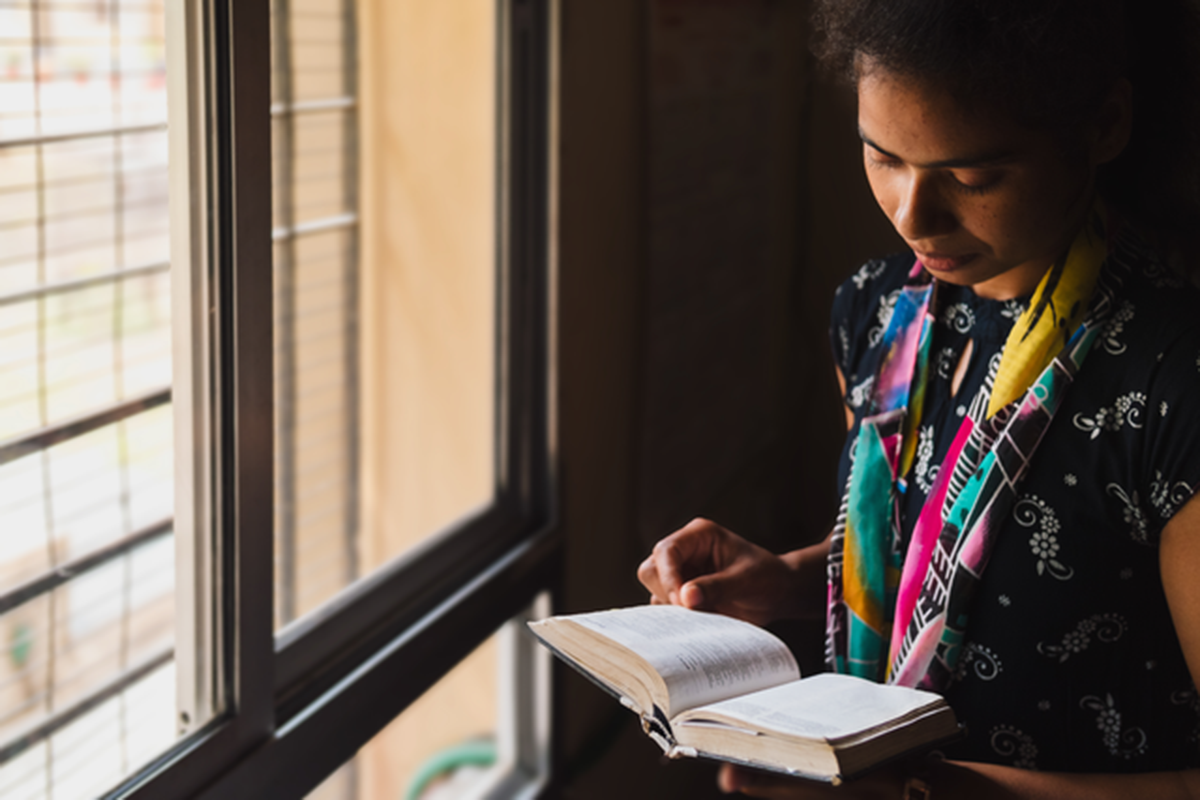 Finally, you helped share the Good News with people thousands of miles away — whether you sent Bibles to persecuted believers in North Korea, helped plant churches in South Asia, or made an impact in another way.

Last year, 56,003 Bibles were distributed around to world. And since each Bible is often shared with around five people, that means you played a part in carrying the Gospel to more than 280,000 people!

Thank you to every world changer who generously gave to provide help and hope for 2,254,432 people who needed it most in 2022. You’ve truly made an eternal impact.

But if the past year has taught us anything, it’s that you can’t predict the future. You may not know what 2023 holds, but as a Front Line donor, your monthly gift will always be ready to help in the most urgent situations.

Learn more about The Front Line
50