3 prayers to pray for a refugee

“I used to live a normal, quiet life with my family …”

You’ve seen the piles of rubble on the evening news. Images of families displaced from their homes with little more than the clothes on their backs. Teary-eyed children clinging to their parents’ legs.

One quick Google search will offer you countless articles. Why?

Because the refugee crisis has been happening for years now. 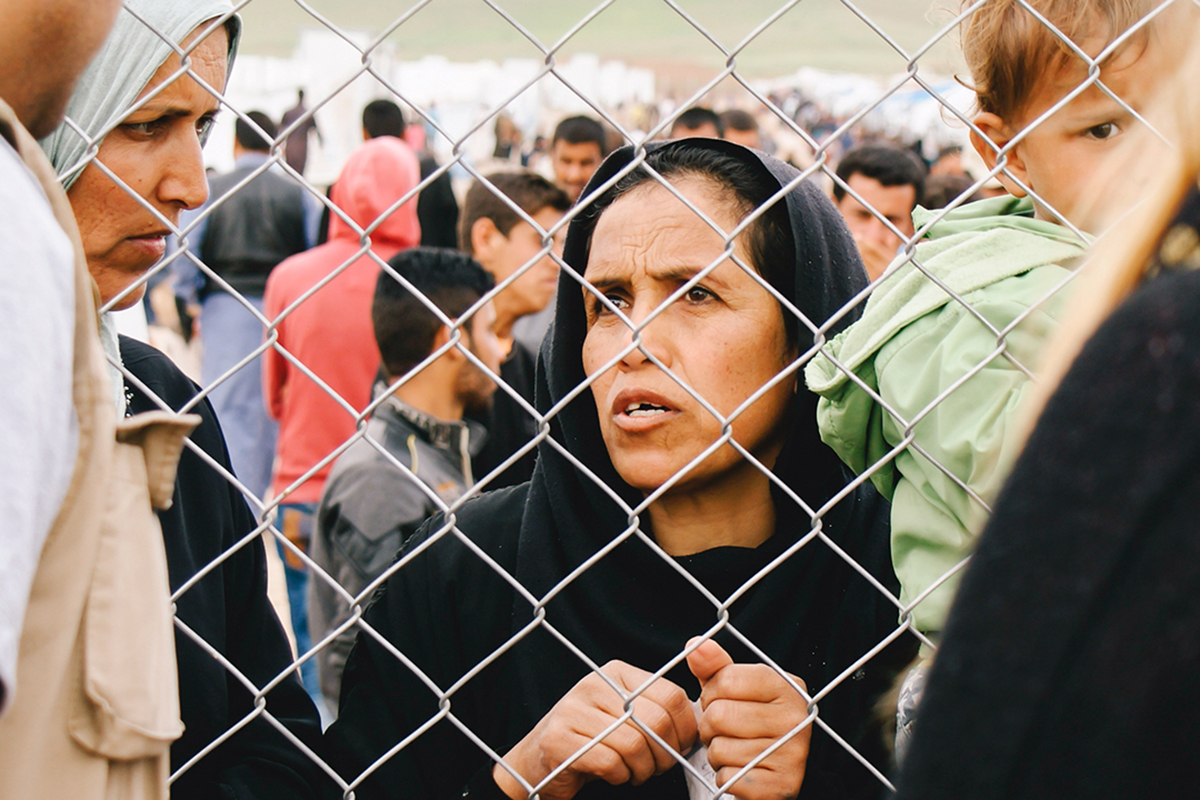 Over time we often become numb to things that once tugged at our hearts. Some call it compassion fatigue. Tell us something over and over again, and we’re likely to tune it out.

A less-than-animated public speaker? Yawn. That song that’s been on repeat for the past half hour? At some point, it all fades and becomes white noise.

But we can’t allow the cries of refugee men, women, and children struggling to survive to become one of those things that our minds simply push to the background.

Rest assured … refugees are still fighting for their lives.

And they still need your prayers.

Here are three ways you can pray for refugees in need right now:

Lina, whose name we’ve changed for her privacy, is just 18 years old. She and her family fled from their Syrian home in 2013 due to civil unrest … and have never returned.

Lina vividly remembers waking up one night as her grandmother screamed for her father to get wet towels to put over their faces. Syrian militants had unleashed poisonous gas into the city. One breath is all it would take.

“The streets were filled with dead bodies and wounded people everywhere,” Lina said. “People were crying for help.”

The militants besieged Lina’s city for 18 days. Her family was denied food or water, and their electricity was turned off. Seven years later, Lina still remembers soldiers breaking into houses and threatening to murder the occupants.

Imagine being surrounded by total darkness every night … starving … afraid of what lurked just outside your door.

Please pray for Lina and her family and for all refugees. They still face risks while living in refugee camps — the threat of violence, robbery, disease, and exposure to the elements, just to name a few. Pray for God to protect them as they encounter various kinds of danger. 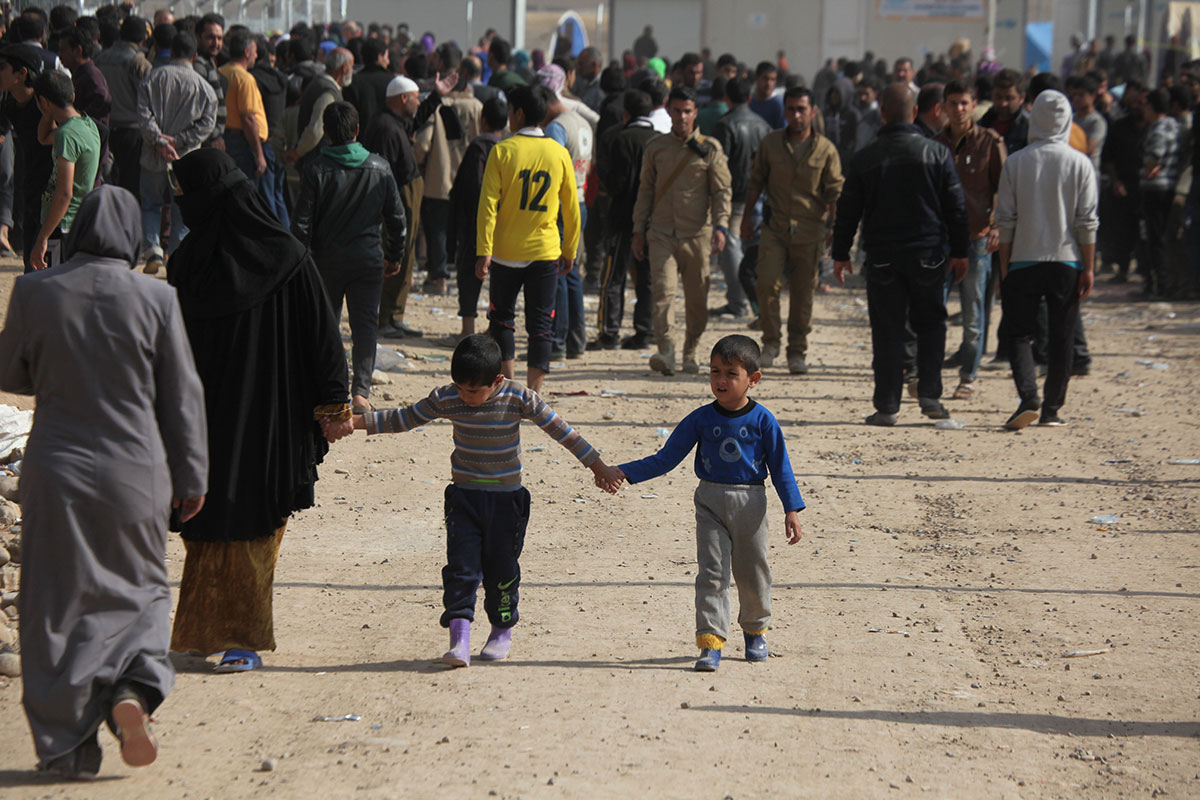 Medical care is hard to come by in a refugee camp. It’s expensive, so more often than not, people must go without it.

Refugees’ immune systems — especially those of children and the elderly — become so weak that even a common cold can be deadly, especially during the wet winter months. And with so many refugees burning plastic and rags trying to stay warm, the fumes they inhale cause breathing problems and coughing fits to become even worse.

Lina’s parents are battling their own health issues. They both struggle with diabetes and high blood pressure, but they have no way of treating these issues. Recently, Lina’s father also lost hearing in his left ear.

We can pop into the pharmacy any time and pick up a prescription. We can make an appointment with our doctor when we don’t feel our best. But refugees don’t have that luxury, so please pray for the health of refugees. Pray for God to protect them from sickness and disease. 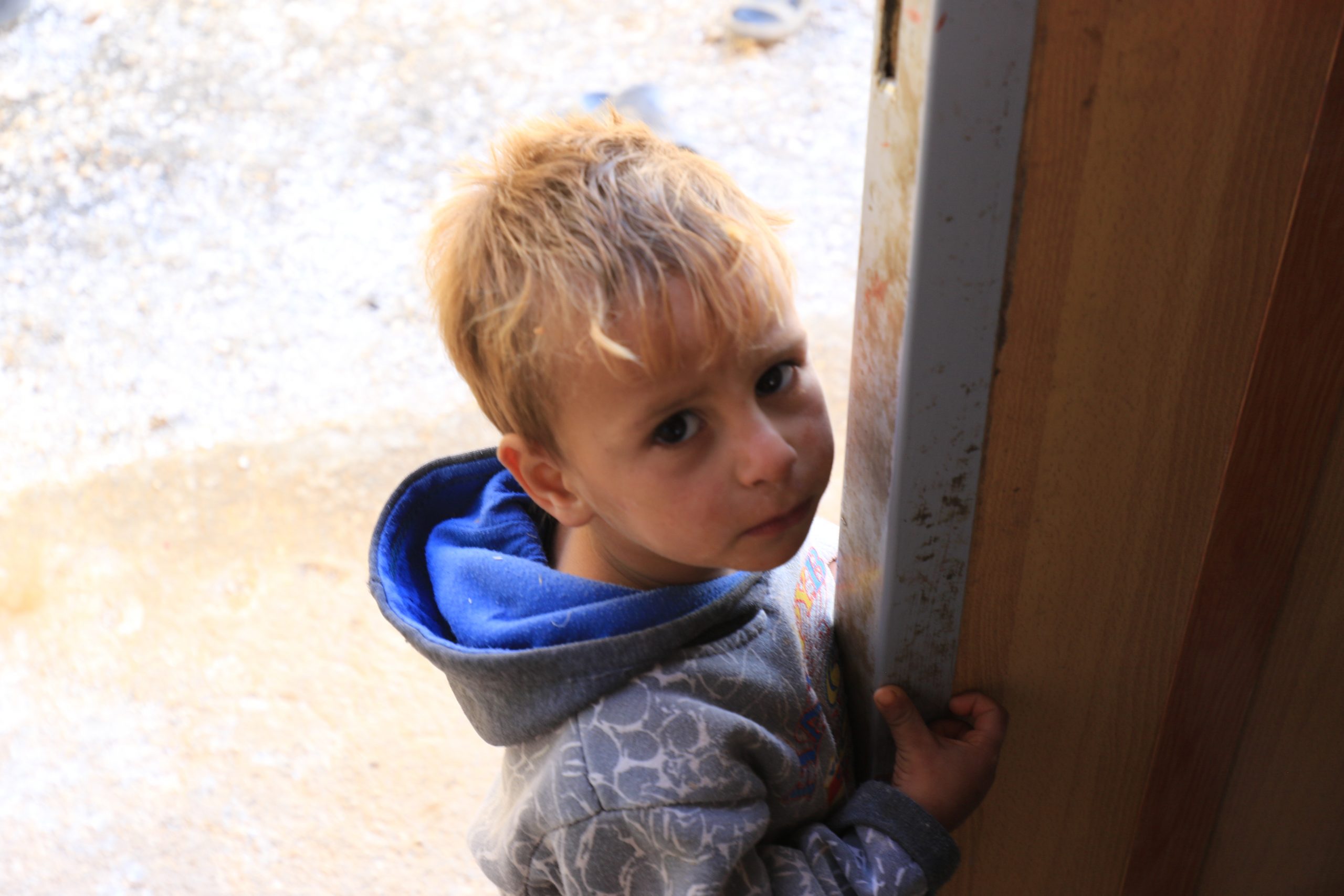 Pray for freedom from poverty

Jobs are scarce for refugees, leaving families like Lina’s in absolute poverty. Even families who once had flourishing businesses back in their hometowns are now destitute since most had to leave everything behind as they fled.

Lina knew that her parents could barely afford necessities for themselves, and not wanting to be an added financial burden, she married the first man who asked for her hand.

“But every day he would hit me,” Lina said. “Eventually he left without telling me. I am [living] with my family again, and they are still very poor.”

Families like Lina’s can’t even afford to buy durable clothing or heaters, so they huddle together inside tents during the winter desperate to keep warm. Children with bony arms and growling stomachs beg for food because there aren’t enough rations to go around the overcrowded camps. Babies continuously cry because their mothers are too undernourished to produce milk and the family can’t afford to buy formula.

Please pray for freedom for these refugees. Pray that they will be able to break free from poverty and receive access to the lifesaving essentials that they need. 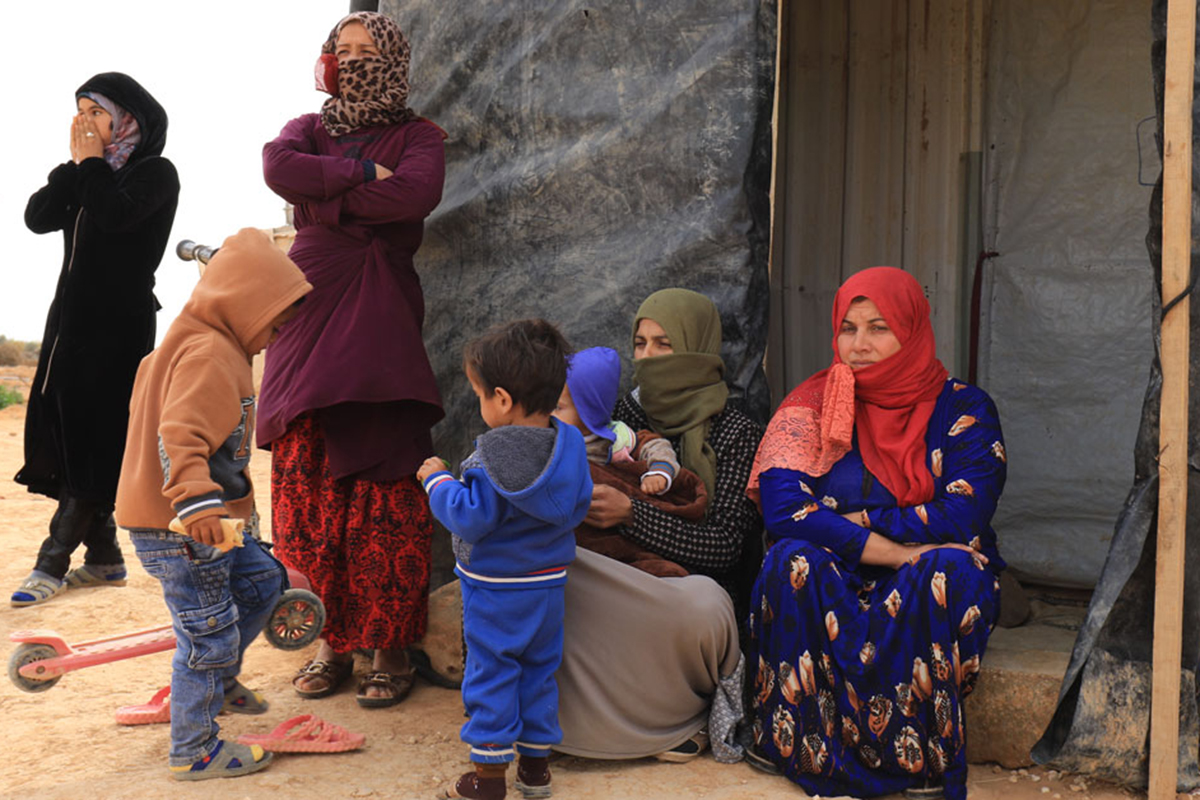 Right now, there is another Lina. Someone else is trapped in a refugee camp with no way of escape. No job. No food. No home to return to.

But no matter how many bombs and bullets litter the ground in Syria and other war-torn countries, you have access to the most powerful weapon of all.

And you can also give. Click the button below to learn how you can help provide food, warm clothing, heaters, medical care, and other essentials for refugees this winter.