We’re calling it The Forgotten Crisis of 2016.

The reason? You probably haven’t heard much about it.

For families living in the crossfire of civil war in Ukraine, forgotten is a concept they’re familiar with. Most aid organizations have left the region, and their plight goes largely unnoticed by the world. 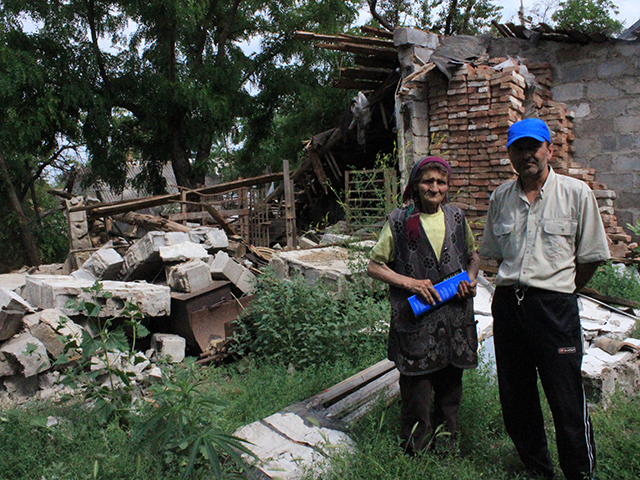 Maybe you’re unfamiliar with the headlines on Ukraine. Keep reading to get caught up with the forgotten crisis:

After promising to sign a trade deal with the European Union, Ukrainian President Yanukovych postpones talks because of opposition from Russia. This ignites protests in Kiev—emphasizing tensions between the pro-Ukrainian west and pro-Russian east. As violence and public outcry intensify, President Yanukovych flees the capital. Russia annexes Crimea after sending soldiers in unmarked uniforms to take over.

Ukraine and the rebels sign a cease-fire agreement and establish a non-military buffer zone. However, many believe Russia continues to send weapons and troops across the border to assist rebel forces, and a particularly harsh winter in 2014 makes the civilian humanitarian crisis critical. In February and September of 2015, new cease-fire agreements are signed after Ukrainian and rebel forces break previous agreements. 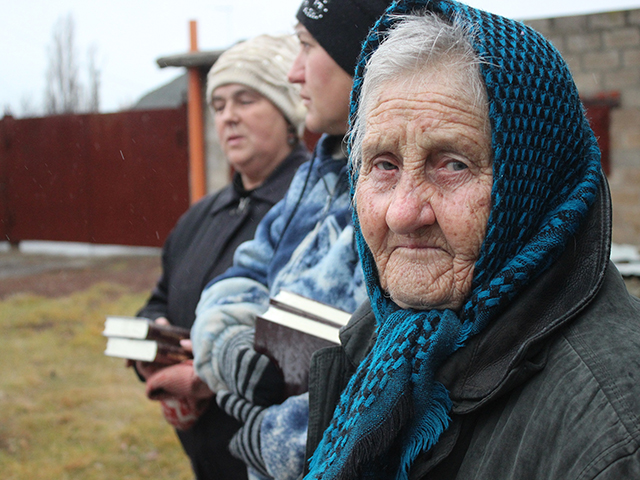 2.    Millions of People have been Affected

News outlets have largely focused on the politics and violence—but what about the men, women, and children trapped in the middle?

The situation is grim: Infrastructure systems and supply chains are breaking down, and millions are forced to survive without food, water, shelter, and medical care. Both sides are trying to control the flow of critical supplies . . . leaving ordinary people with little to survive on. Most jobs in Eastern Ukraine have been terminated, and those still working often aren’t getting paid.

These families are trapped . . . they know they’ll die if they stay, but they have nowhere to go, and no way to escape. 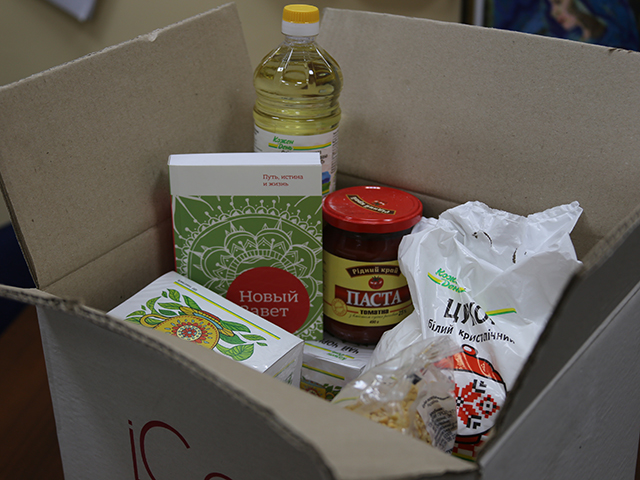 4.    Lawlessness is the New Order

Right now, both the Ukrainian government and rebels have agreed to a cease-fire, but the agreement is fragile, and tensions are still high.

In the wake of full-on fighting, the UN reports that few are being held responsible for civilian deaths, and some killings may amount to war crimes or crimes against humanity. With no consequences for arbitrary killings, rape, and torture, these crimes continue to go unchecked.

The situation in Ukraine is nuanced and highly political. From the outside looking in, it’s easy to get lost in the details surrounding the conflict. But for children and families on the inside, life on a battlefront is all too real.

At any moment, their children could be abducted, their sisters could be brutally raped, their food could run out, or they could have a medical emergency with no one to help. All safety nets have vanished.

These men, women, and children need your voice.

Sometimes it’s easier to stay uninformed than to engage with issues that are difficult. The tragedy and horror happening in Ukraine are tough to follow. But the alternative—living life numb—is no life at all.

If we aren’t willing to reach into these dark places, who will?