A global look at Christian persecution

Emily Towns
Nov 02, 2018
All Roni wanted to do was worship with other Christians and learn more about her newfound faith in Jesus.

But there was a problem. Roni lives in a country where Christians are the minority and they are often mistreated. In fact, we’ve changed her name to protect her.

Roni’s husband did not appreciate his wife’s new religion.

Over the next several months, the tension between Roni and her husband grew worse. He became increasingly angry and tried to stop Roni and their children from attending church. He made his wife’s life miserable.

This kind of abuse is a type of persecution. While Roni was never thrown into prison or physically harmed, she has faced incredible difficulties for the sake of her faith. 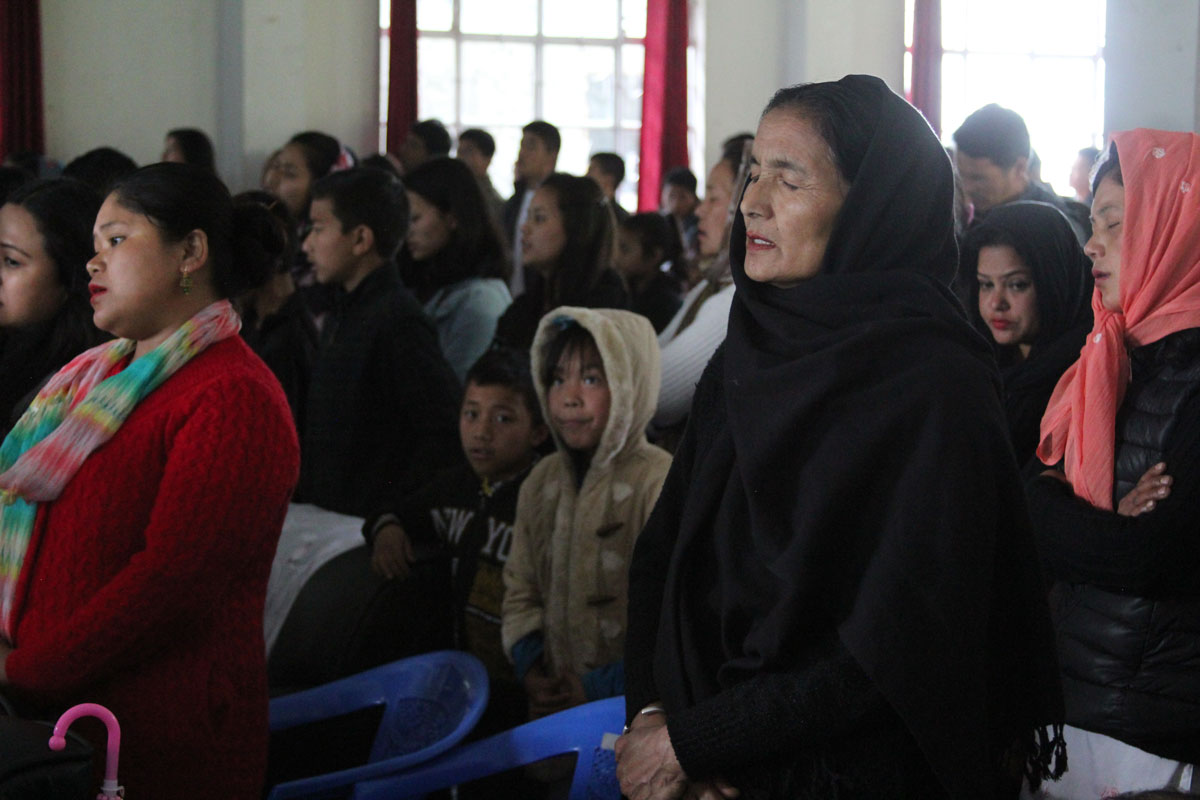 Persecution looks different everywhere you go. With the International Day of Prayer for the Persecuted Church co, it’s important to understand what our brothers and sisters in Christ are going through.

Here is what persecution looks like in some of the most affected countries around the world:

Persecution in North Korea looks surprisingly similar to the way it did in the book of Acts. In this closed country, Christians are thrown into labor camps and prisons where they are forced to serve a 15-year sentence. There, they are tortured and told to renounce their faith. Of the thousands of Christians who are currently imprisoned, few will survive the years of abuse.

North Korean Christians who have avoided prison must worship in secret — they are constantly on high alert. We have heard accounts of people manipulating young children into outing their parents as Christians. It can be terrifying. Holding a single page of the Bible is enough to have you thrown into prison.

On top of all this, attempts to escape from North Korea can be a death sentence, as well. Trips across the border are incredibly dangerous. If you are caught escaping, you will likely be executed.

Pray for Christians in countries like North Korea, where the government has made following Jesus a crime.

Iraqi believers find persecution often comes from somewhere a little closer to home. They sometimes come from a Muslim background — and their friends and family are not happy with the change. Like Roni, they will experience anger, isolation, and occasionally violence from those closest to them.

They are told they are a disgrace to their home and can even be threatened that if they don’t leave the country, they will be attacked. While the people of North Korea are unable to leave, Iraqi Christians are often forced to leave everything they know and love behind.

While they may have lost their earthly homes and families, Iraqi believers have found a true family in the body of Christ. Pray that the Christians who face persecution from their own community will be encouraged that they are not alone.

Christians living in Nigeria don’t live in fear of prison — they live in fear of terrorist groups like Boko Haram or the Fulani herdsmen. Over the past several years, these groups have gone from village to village attacking innocent people, especially Christians.

In Nigeria, the religious persecution is tied to extremists’ desire for ethnic cleansing. They are attempting to rid their country — and perhaps the world — of Christians and other unwanted groups.

Pray for Christians who are facing real terror and hatred every single day. Pray that their trust will be in the Lord and that their faith will bring others to Christ.

What can you do?

Persecution looks different around the world, but our prayers can be the same — that God will strengthen His people and that His kingdom will continue to grow.

Today, Roni doesn’t fear persecution from her husband. While she still experiences it from others, her husband has become a believer! He travels around, sharing the Gospel that changed His wife’s life and has now changed his own.

On the first Sunday in November, Christians around the world will gather to pray for people like Roni and her husband, people who are suffering daily for their faith or are forced to observe it privately. To find resources like prayer guides and country info, click here.

One of the ways you can encourage your brothers and sisters is by sending them the comfort of God’s Word.

You can send a Bible to a persecuted believer for just $10. You can bring hope and encouragement in the midst of unspeakable pain and suffering.

This International Day of Prayer, remember people like Roni, her husband, and the thousands of Christians who bravely stand up for their faith. Your prayers will have an incredible impact.

Learn more about the persecuted church
19