A Personal Statement On The Refugee Crisis

“The refugee humanitarian emergency is a global crisis of unprecedented size—impacting nearly 60 million people. In the history of the world, never have so many people been recorded as being displaced or on the move. In Syria alone, over 13 million children and their parents need humanitarian aid . . .” — GC2 Summit

Yesterday, we were at the GC2 Summit at Wheaton College. Over 120 leaders of denominations and organizations gathered together in response to the Global Refugee Crisis. But this was not just a day to talk and discuss the numbers. Instead it was a day to take action. 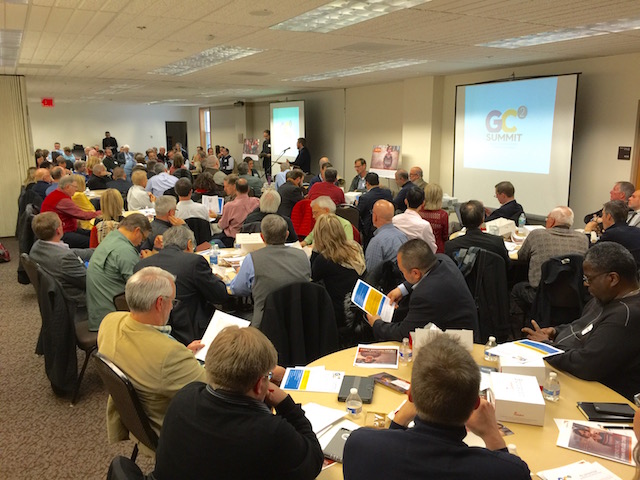 The recent attacks in Paris and San Bernardino have made one thing abundantly clear: We live in a dangerous world. It means that we should cherish and hold our children close and be diligent about their safety and security. But in places like Iraq, Syria, and Lebanon, it is far more difficult for parents to keep their children safe . . . that’s if their parents are even alive.

In the debate over the refugee crisis, one thing is not up for debate—hundreds of thousands of people have not only been left homeless, but they face constant fear, uncertainty, and risk of death. 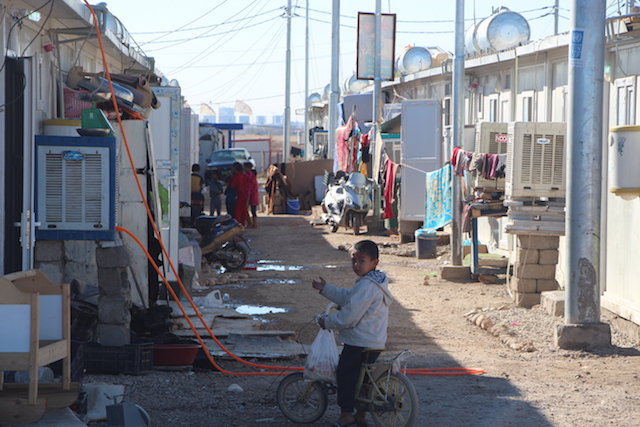 Over 95 percent of the people displaced by the ongoing war in Syria and the fight against ISIS are still living in the region. They are in Lebanon, Turkey, Jordan, Iraq and Syria. And most of them hope one day to return to their homes to live in peace.

World Help’s work has been on the ground in this region for over 10 years and that is where we will remain. This is where we have the opportunity to make the greatest impact.

We are providing food, clothing, housing, medical attention, a chance for children to return to school, and small business opportunities in Iraq and Jordan. These resources are helping to sustain their lives, restore their dignity, and give them hope until they can once again return home. No matter where you stand, this seems to be an opportunity that we could all agree on. 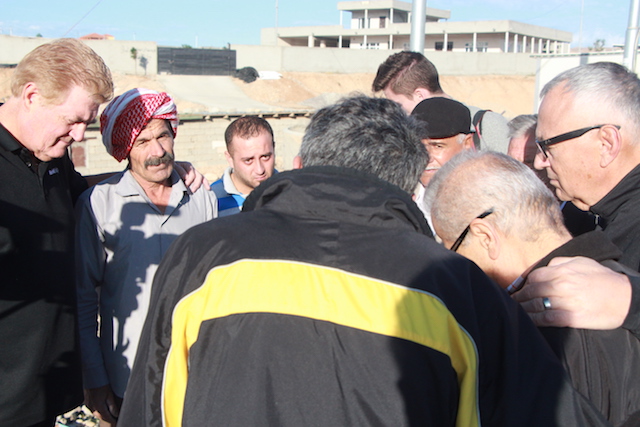 Unless something changes . . . and changes quickly, years from now history will write this as a moment of failure for the American church. We will have to answer to our children and grandchildren why we stood paralyzed out of fear in the face of unspeakable violence and suffering. Movies will be made and stories will be told about the heroes of our generation—the ones who helped despite great risk. 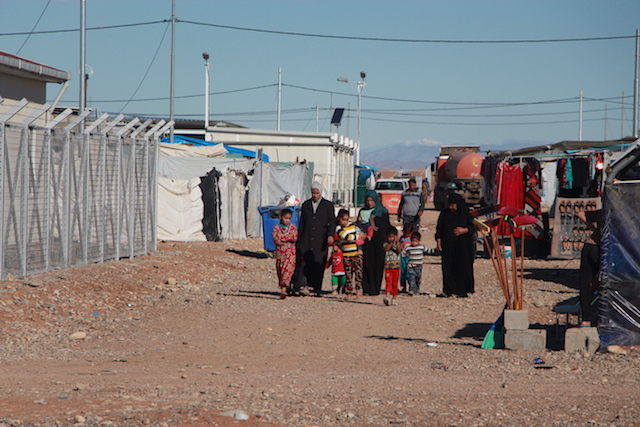 But our greatest fear should be that our names will not be counted among those who made a difference.

The famous Christian theologian Thomas Aquinas wrote, “Fear is such a powerful emotion for humans that when we allow it to take us over, it drives compassion right out of our hearts.”

So in the wake of controversy and fear, we must not stand idly by while people suffer. We will not be boxed in by the talking heads and labeled by one opinion. Instead, we will simply do something to help.

After all, we believe that is what our faith requires —a faith that claims to love our neighbors. We don’t have to choose a side, but we should not sit on the sidelines out of fear. Instead, we can embrace a posture of compassion and love.

As political debates threaten to drown out the desperate cries of millions of people, our directive seems clearer than ever: Love. World Help Board Member Johnnie Moore put it this way, “Our love must be louder than the noise.”

If not the Church, then who? If not now, when?

The truth is . . . this crisis is more complex than we could ever imagine. But we are only called to love—no debate. So let’s allow the government to do its job, and as the Church, let’s do ours.

Edmund Burke reminded us, “For evil to flourish, it only requires good men to do nothing.” 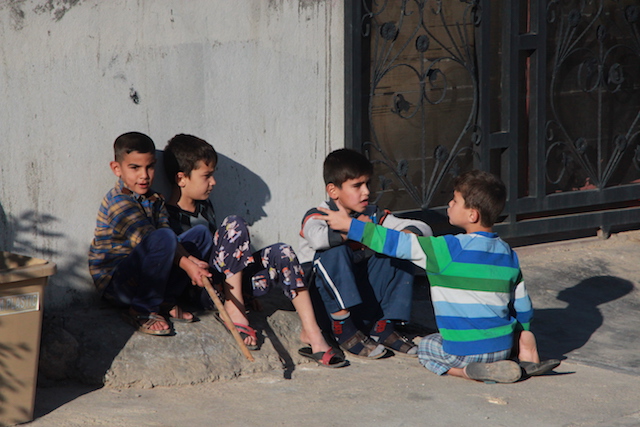 May we not let our fear of choosing sides rob us of all common sense. Our politics may divide us, but our compassion should unite us.

“Moments like these are when Christians cannot remain silent and still. In light of this crisis, we commit ourselves and our churches to actively care for and minister to global refugees with mercy and compassion . . .” Christian Declaration on Caring for Refugees: An Evangelical Response

A gift of $35 can help one refugee receive the help they so desperately need. For more information on World Help’s work with refugees in the Middle East and how you can help make a difference this Christmas, click here.