A place to call home

For most of 9-year-old Lawan’s life, she’s had nowhere to really call home.

She was born in an impoverished, rural village in Thailand to a mother who was only 14. Her teenage mom did everything she could to take care of Lawan (whose name we’ve changed for privacy), but she struggled to find work in the rice fields surrounding her community.

After hearing about waitressing jobs in the bars of Pattaya, Lawan’s mother left her with her grandparents and headed off to find work in the city. But the next time Lawan saw her mother, she was worn, weary — and pregnant. During her time in Pattaya, she’d been lured into working in the city’s booming sex industry.

Like so many girls in her position, Lawan’s mother felt she had no way out, so she returned to the red-light districts and left Lawan once again with her aging grandparents.

Eventually, Lawan’s destitute grandparents couldn’t afford to take care of her anymore. So, with the hope that someone else could look after her, they sent Lawan to a children’s home, continuing her painful journey of being bounced from one place to another. The children’s home closed down, so Lawan was sent to a second children’s home — which was shut down by the government for exploiting the children. 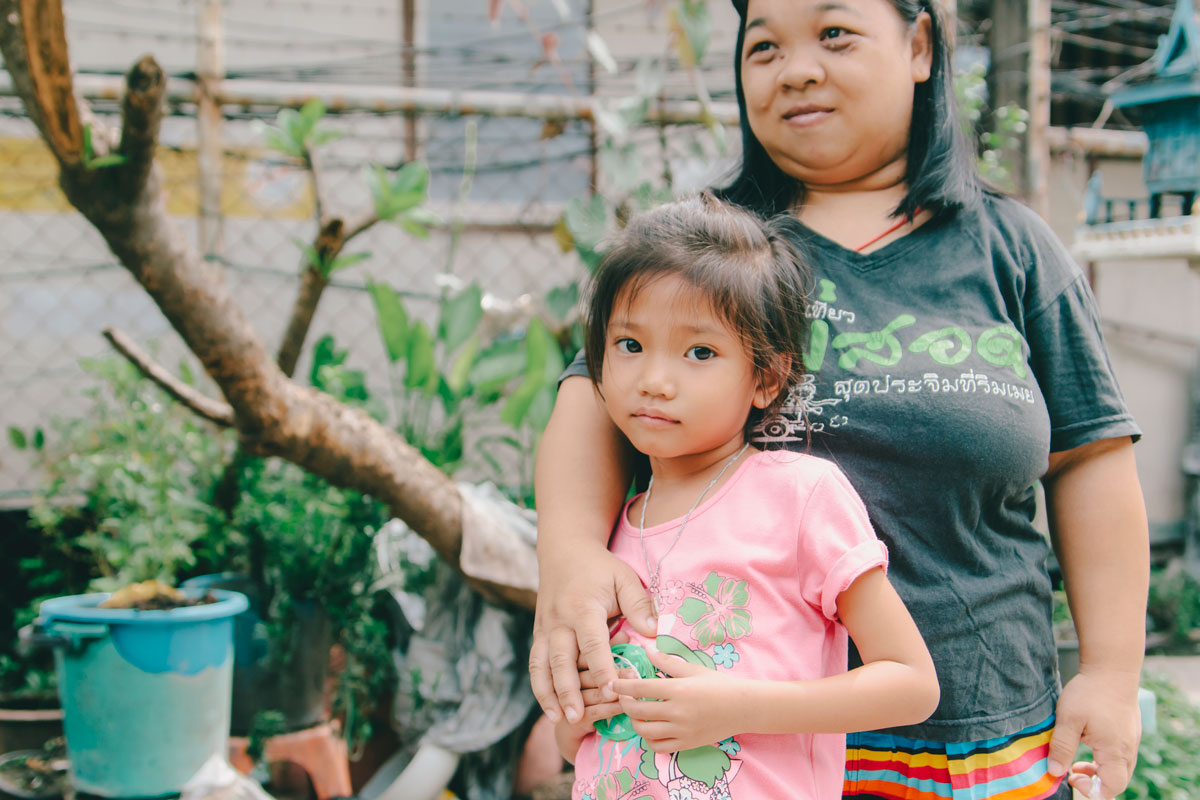 Lawan was left frightened, alone, and worried about where she’d end up next. Every “home” she’d entered had let her down.

Unless someone stepped in fast, Lawan would end up in the same situation as her mother — out of options and forced into the sex trade. She would become just another nameless face in one of Thailand’s red-light districts … abused night after night.

What she needed most was stability — a home … a safe haven.

That’s when she went to live at the Freedom Home in Pattaya, Thailand. There, she found a safe place to sleep, warm meals to eat, medical care, counseling, and educational opportunities. Best of all, the staff at the home love and care for Lawan as if she is their own daughter. And she now has plenty of friends her age who also live at the Freedom Home.

Lawan has finally found a place where she belongs. 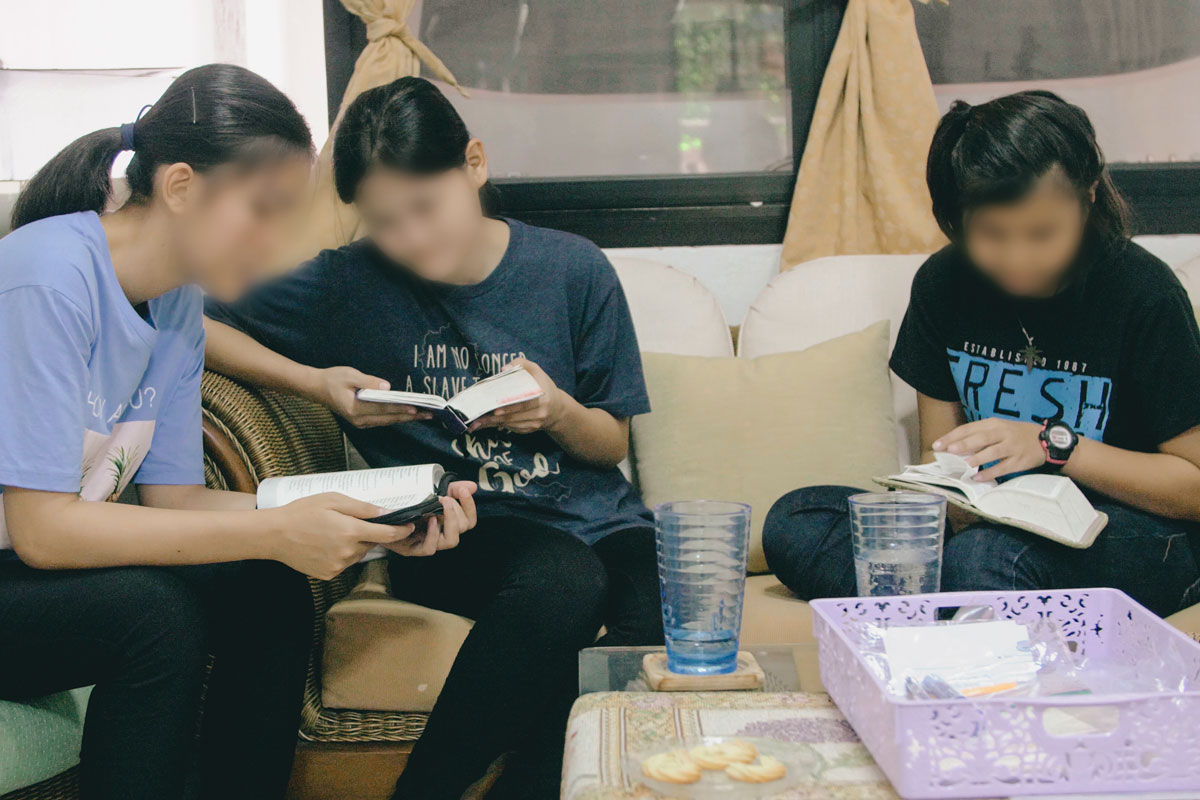 Every day, she is learning that she is valued and loved, that no one has the right to treat her like property, and that she can be anything she wants to be when she grows up.

Her future is now filled with hope and freedom instead of a lifetime of trauma, STDs, and early pregnancies from being pushed into the sex trade.

But this happy ending wouldn’t have been possible without the compassion of people living halfway around the world. Without generous donors, Lawan wouldn’t be able to live at the Freedom Home. And she would have most likely followed in her mother’s footsteps.

For only $50, you can help introduce one girl to freedom and prevent her from a life of heartache working in the red-light districts.

You can help rescue a girl like Lawan today and show her what real freedom looks like.

Help introduce a girl to freedom
12