One year ago, on Aug. 15, the lives of millions of Afghan men, women, and children drastically changed. The Taliban seized the capital city of Kabul and began spreading terror across Afghanistan.

It’s been 365 days since that initial takeover … and countless families who were forced to run for their lives are still displaced and need your help. 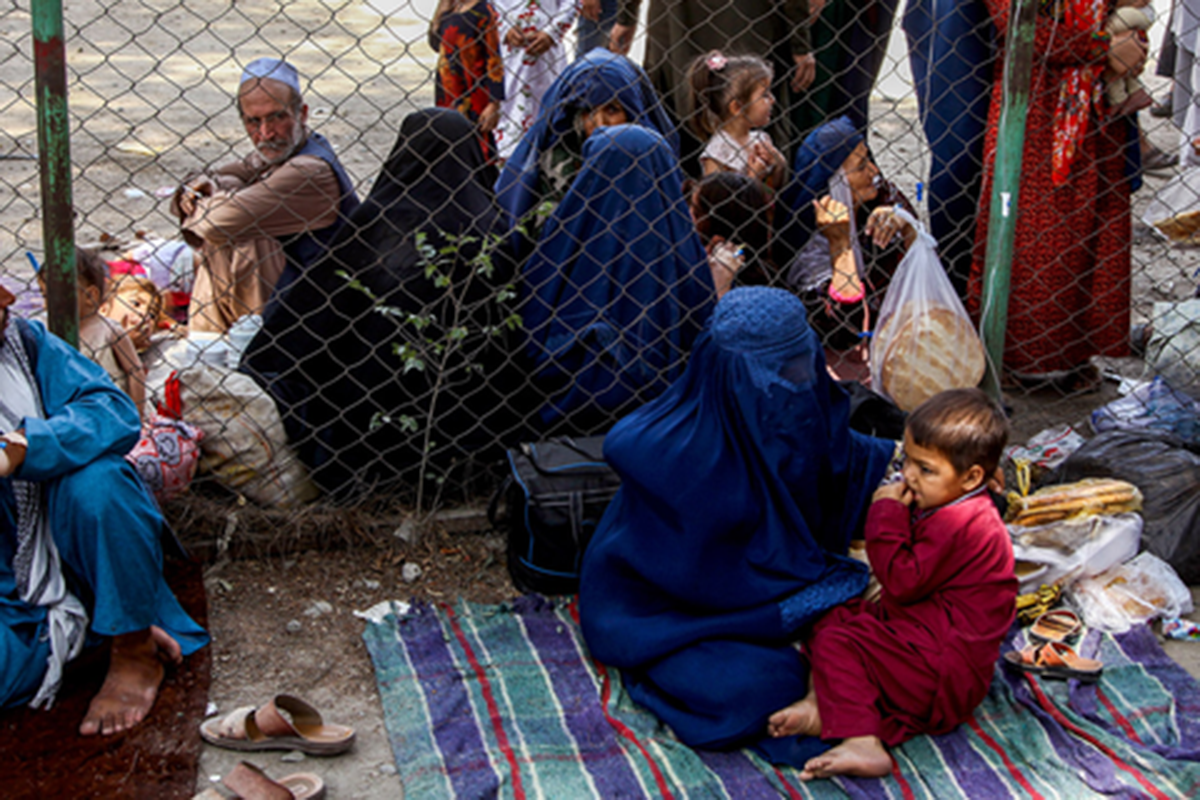 An anniversary is usually a milestone you celebrate, but the one-year anniversary of the Taliban takeover isn’t one of those occasions. It’s a reminder of the ongoing pain and suffering in Afghanistan.

Generous World Help donors have given faithfully over the past 12 months to provide essentials like food, clean water, medical care, and more for refugees in need. Your gifts have been the difference between life and death for so many people!

However, the crisis in Afghanistan isn’t a sprint — it’s a marathon. And the people affected by it desperately need us not to grow weary of it and forget about them.

Women were especially affected by the Taliban’s takeover. Over the past year, the Taliban has stripped their rights away one after the other.

All women must completely cover their faces in public, and if they don’t, their male relatives can be fined and thrown into jail for not forcing them to comply. There have also been reports of women facing electric shocks, verbal abuse, and being held at gunpoint simply because they went outside without a male chaperone. 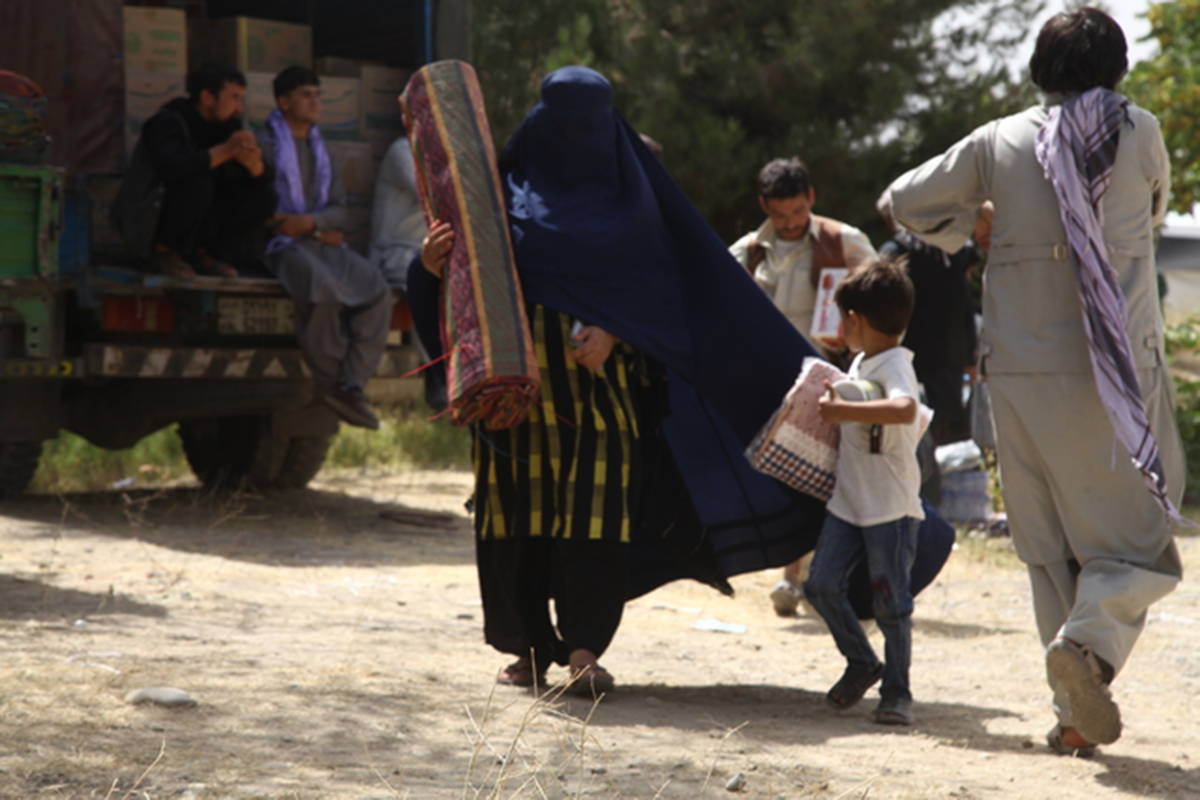 The Taliban has stripped away the voice and rights of women

“The world is a bystander to our pain, to an apartheid, to complete tyranny,” one Afghan human rights activist said. “So much pain and grief for women of my country, my heart is exploding.”

Young girls are being affected, too. The Taliban has banned them from going to school past the sixth grade, which means millions of Afghan girls can’t finish their education.

Basically, the Taliban believes a woman’s place is at home and out of the public eye, and these restrictions are their way of enforcing that.

Food shortages have also been a problem since the takeover last August.

With so many women denied jobs, numerous households are down to one income. Recent global inflation and the fallout of the Russia-Ukraine war haven’t helped. Afghans are struggling more than ever to afford higher grocery prices, which is one reason childhood malnutrition has skyrocketed. 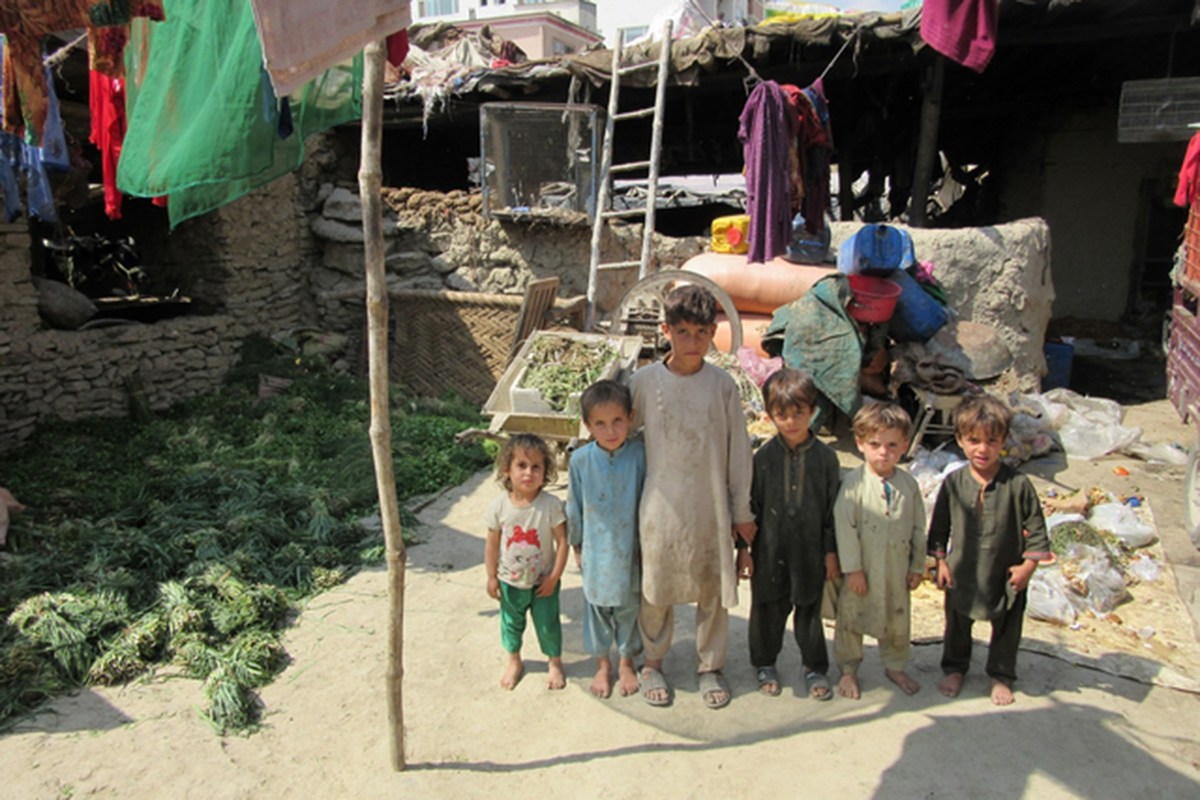 Food is also in short supply due to an ongoing drought in Afghanistan. Farmers don’t have access to the seeds, fertilizer, and water they need to grow crops, so production is severely low. That’s bad news for a country where 80% of the population depends on agriculture.

It’s been a year-long nightmare for Afghan men, women, and children — and there seems to be no end in sight. Children are still starving … women are still facing discrimination … and girls are still waiting to return to school.

Will you give — or give again — to help meet their most urgent needs?

Just $35 provides a week’s worth of lifesaving aid for one displaced person in Afghanistan or another high-conflict area. Not only will you help meet urgent physical needs like food, clean water, and medical care, but your generosity will also show God’s love.

Please give as generously as you can to help refugees survive the days ahead.

Russia rained down missiles on Ukraine’s capital city of Kyiv . . .

Zabiullah is 1 of 3.7 million refugee children not currently in school

“As the international community, we all agree that access to . . .