After Children of the World: Pascal’s Journey to Healing

“Your father has died,” Pascal’s mother said soberly. She could barely form the words as she looked into the sorrow-filled eyes of her five children. It was the only way she knew how to explain what had actually happened.

Pascal’s father had shown symptoms of severe mental illness for years, continually slipping in and out of reality. Shortly after Pascal turned 3, his father lost grasp on reality completely . . . and his family along with it.

When he left their home that day, Pascal’s mother knew he would never return. It was as if he had died, leaving his wife and five children in the merciless hands of poverty. 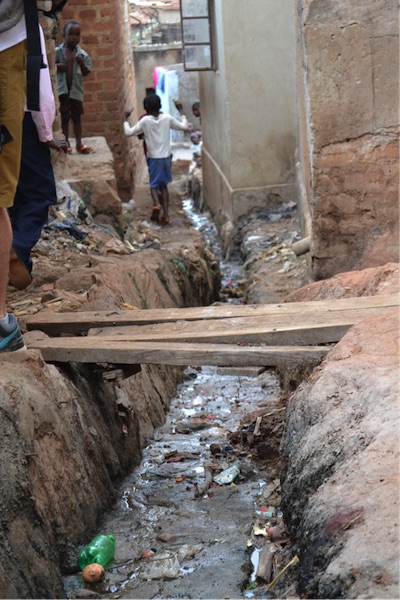 Pascal’s mother began waking up early each morning with one thing driving her out into the village streets for hours on end—the malnourished faces of her heartbroken children. From the time the sun came up to the time it set quietly behind the mountains, she stood on the streets selling fruit at the market.

“Mother sold fruits along Kampala streets,” Pascal explained. “But the worst came to our family when the authorities chased away vendors on [the] streets . . . Our only hope was taken away and replaced by tears day and night.”

The burden was too much for Pascal’s mother to carry alone. Her children, already suffering the loss of their father, were becoming increasingly malnourished with each passing day. In desperation, she made the agonizing decision to send Pascal to live with a more stable family in their village.

But it turned out this stability was an illusion. Unknowingly, she sent Pascal into a far worse form of poverty . . . the spiritually destitute home of a witch doctor. For the next two years, Pascal was immersed in a world of witchcraft. 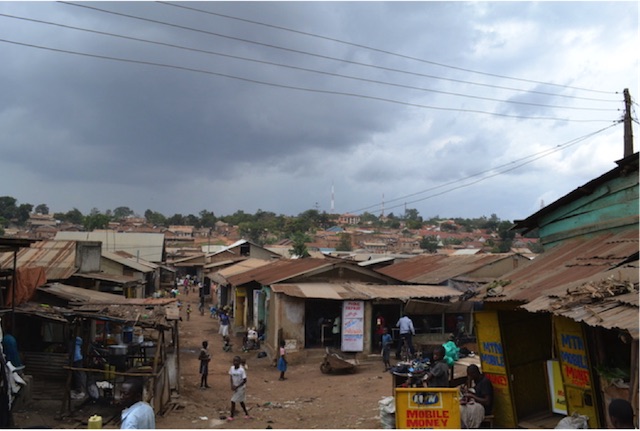 Poverty sought far more than to take Pascal’s life; it wanted to destroy his soul. But against this backdrop of darkness that fell on Pascal’s life, the light of the truth became visible to him.

While he was sinking deeper into the world of witchcraft, Pascal’s mother began attending a local church where the message of the Gospel became a reality to her—Jesus had revealed Himself as her Savior, and the joy radiating from her face was the light that led Pascal home.

The decision to become a follower of Jesus took Pascal on a greater journey than he ever could have dreamed. Through his involvement in a local church, he found out that he’d finally have an opportunity to receive an education . . . someone had committed to sponsor him.

In 2004, Pascal was chosen to become a part of World Help’s Children of the World International Children’s Choir—a year that would radically transform his life.

“I got to know and experience what true love is . . . God gave me a new family, which keeps on increasing day by day. I also got to minister to the people of God. Little did I know that this was a seed that was being instilled in me so it would sprout out at the appointed time.” 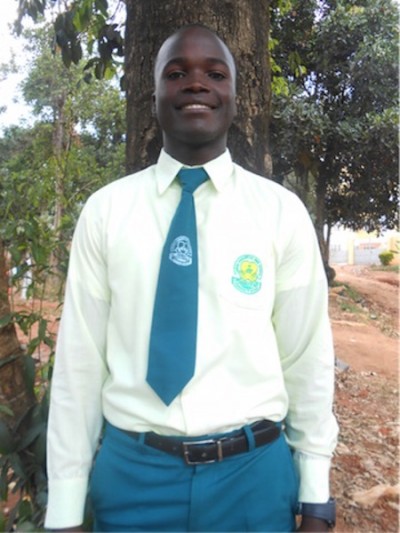 Today, Pascal serves as worship leader and pastor at Christ the King Church in Uganda—a body of passionate believers that began with Children of the World alumni who wanted to make a difference in their community.

“This is only the beginning; more is yet to come when the Word of God shall come to a fulfillment in my life as I spread the Word in Uganda, its neighboring countries, and the outermost parts of the world.” 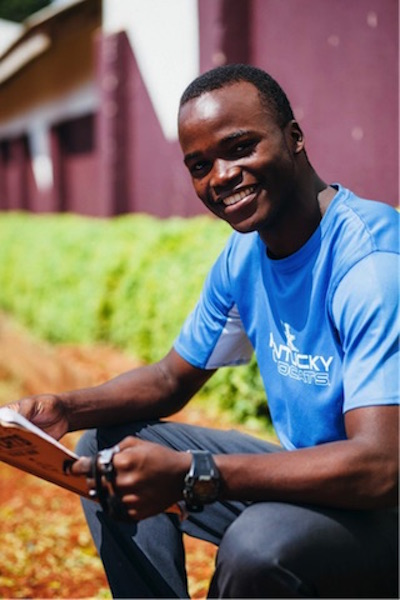 Sponsorship is about so much more than providing for physical needs—it’s about showing up in the darkness with a light that reveals the potential and infinite worth of impoverished children. While forces of darkness seek to steal, kill, and destroy, we can fight back with hope, healing, and restoration . . . one child at a time.