Beirut: Even 110 stitches isn’t enough to heal all the damage

Reports continue to pour in from our partners in Lebanon, where the port city of Beirut recently suffered a massive explosion. At least 135 people have died, and more than 5,000 were injured.

Since my last update, I’ve received word of one man who has suffered so much over the past few days. The explosion completely destroyed his home. It’s now a pile of rubble. His office where he worked as a businessman suffered severe damage, too.

On top of all that, his son was critically injured during the explosion. Flying debris gashed the skin all over his body. The family rushed him to the hospital, where he received 110 stitches!

This hardworking father and so many other people like him need your help. Will you give $50 today to provide emergency aid like food, clean water, and medical care to someone suffering from last week’s explosion? 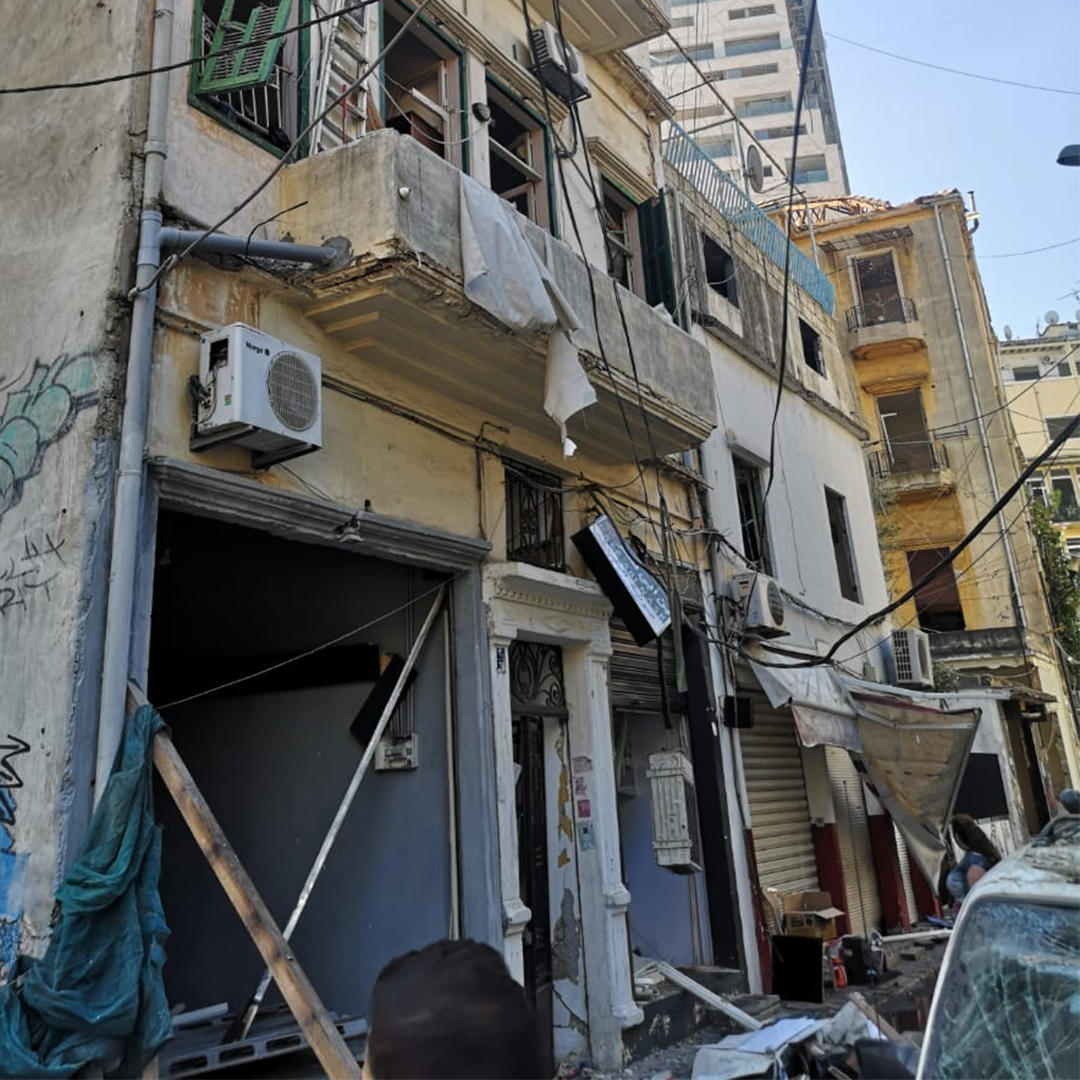 This man’s world has been turned upside down. He’s lost his job … his home … and now he’s worried about his injured son.

Thankfully, our partners on the ground in Lebanon saw the need and are actively helping him repair his home and office.

“Today the team that came, although I didn’t know them, worked harder than my brothers and sisters and more than me,” the man said.

Even in the midst of his turmoil, this father felt encouraged by our partners who showed him the love of Christ. They became the hands and feet of Jesus … and he recognized that something was different about them. 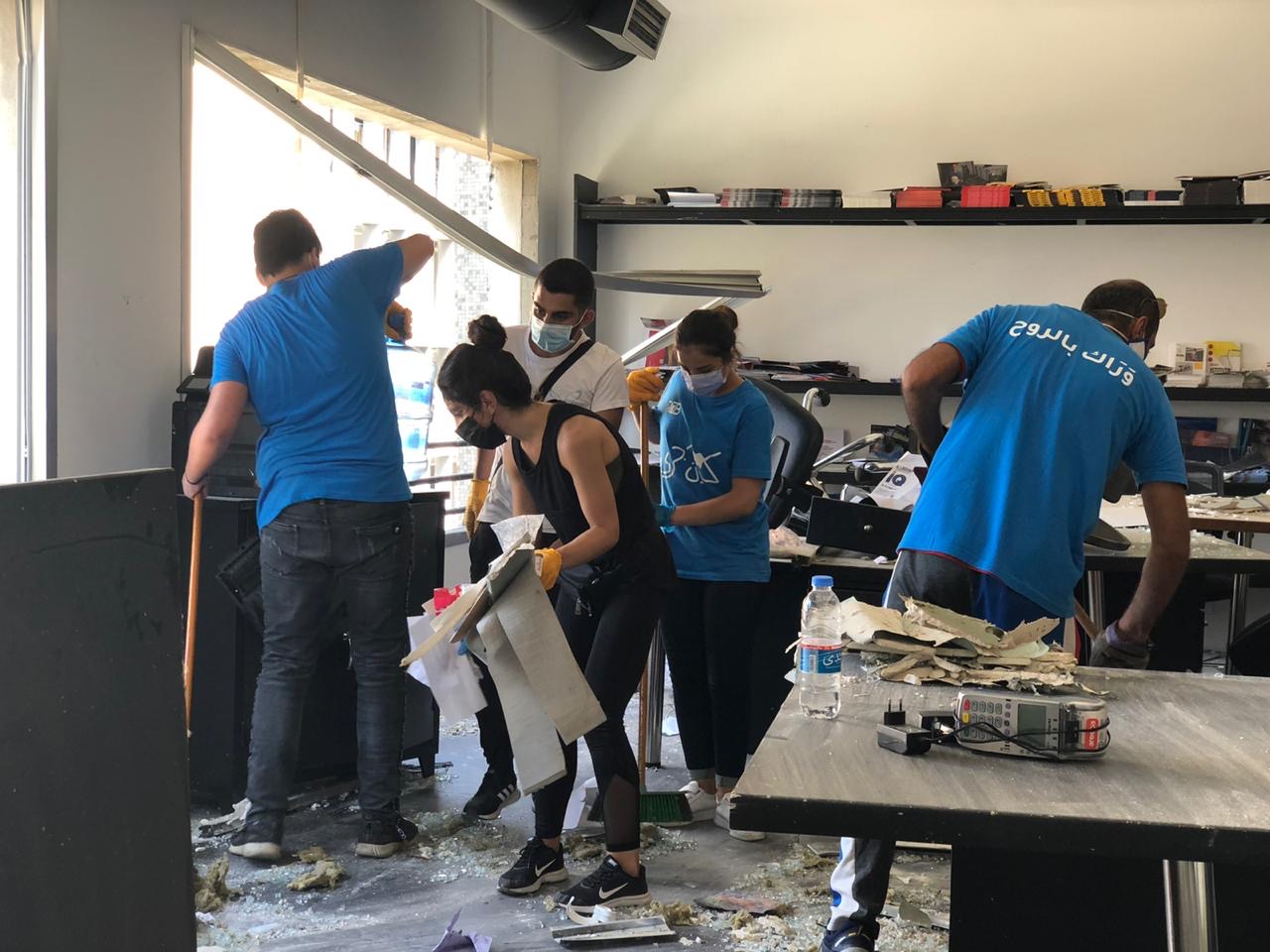 “Christian life in and by itself is the strongest witness,” the man said. “It’s not important what someone speaks. The life that a person lives is what matters. And I saw that today.”

Will you be the hands and feet of Jesus to someone else in need?

More than 300,000 people have been left homeless as a result of the Beirut explosion. These families were already struggling due to the coronavirus pandemic and Lebanon’s ongoing economic crisis, but this tragedy has completely blindsided them.

They’re desperate. They’re out of options. And many of them are losing hope.

For $50, you’ll help provide lifesaving supplies like food and medical care to someone just like this struggling father. Your gift will reach across the ocean and bring emergency aid during this difficult time.

Over the weekend, a Word Help team visited parts of western . . .

Hurricane Ian: Faith in the midst of tragedy

Last week, devastation and destruction rained down on the people of . . .

Hurricane Ian: This family hid under the kitchen counter for hours