Ranked by the World Watch List as the number one country for Christian persecution for 13 years straight, North Korea is the most oppressive regime in the world. Despite tremendous hardship, the body of Christ continues to grow, and like no other time in the past, believers are desperate for God’s Word.

Being a Christian in North Korea can literally mean death! Bibles are forbidden and Christ followers must keep their identities totally secret. If they are discovered, they could be executed or ultimately worked to death in labor camps—where an estimated 50,000 -70,000 Christians are being held today . . . even children.

Thousands of Christians are regularly arrested and held without any promise of release, often suffering brutal beatings, inhumane treatment, sexual harassment, and permanent psychological trauma. For others, they simply disappear—never to be seen by their families again.

But as is always the case . . . God is working inside the darkest places on earth. 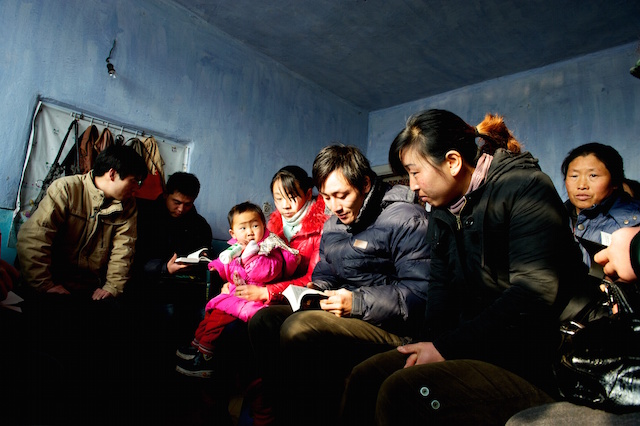 Something incredible is happening in North Korea. Despite continued persecution of Christians, they are asking our partners for Bibles more than any other time. This isn’t something you will ever hear on the news, but many believe North Korea is undergoing a dramatic social and religious shift.

In fact, our partners have recently received astonishing reports. Of those who have managed to escape the country, many of them had seen and personally read the Bible from within North Korea—even nonbelievers! This is something that was simply unheard of only years before!

What we once thought was impossible is now happening. The Word of God is spreading throughout one of the harshest spiritual climates in world history.

For North Korean believers, the priceless gift of a Bible is worth dying for.

But despite punishment by death, they are hungrier than ever for the nourishment of the Gospel. It is the only thing that truly satisfies; yet Bibles are still scarce and extremely difficult to come by. But with the help of our partners on the North Korean border, we are able to covertly put the Word of God into the hands of these Christ followers.

World Help has worked in North Korea for many years now, but we have never seen such openness to the Gospel like we are now. The seeds have been sown. God has watered and cultivated the land. And now is the time of harvest. 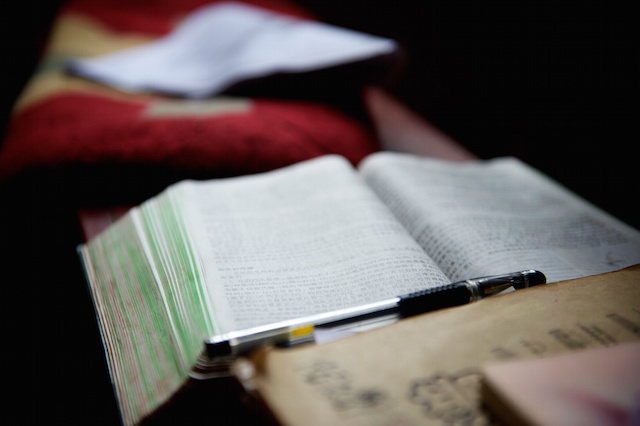 For only $10 a copy, we can share a Bible that has the potential to reach up to five people each. Consider the eternal impact you could make with even a modest investment.

As World Help enters its 25th year of providing help and hope, we are committed to making sure we do everything in our power to accomplish God-sized tasks that will outlive us and last for eternity. And I can’t think of a better way to invest in the spiritual development and vitality of the North Korean people than by providing the simple, life-changing gift of God’s Word.

Our fellow Christ followers are counting on us to help. I pray that you will be the answer to their prayers today.