Breaking the chains of sexual slavery: A firsthand account

Caylen stared in disbelief as she gazed down the bustling streets of Pattaya, Thailand.

Blinding neon signs lit the night sky as young women in tight, short skirts swayed to the pounding music pouring out of the bars. There were hundreds of them lining the sidewalks, calling out to potential customers as they passed by. Inside the bars, working girls worn down by life had numbers instead of names … and prices instead of stories.

You’ve heard gut-wrenching accounts about the sex industry, but it’s difficult to comprehend without witnessing it yourself. Caylen Santos, World Help’s Asia and Middle East project administrator, recently shared her story with me about her first experience in Thailand.

Even though Caylen has been involved with anti-trafficking efforts since she was a teenager, coming face to face with the booming sex industry was an experience she wasn’t prepared to digest.

In the midst all of the neon lights, there is such heavy darkness. The lights were blinding, yet all I could see were the girls’ faces and the sadness in their eyes. 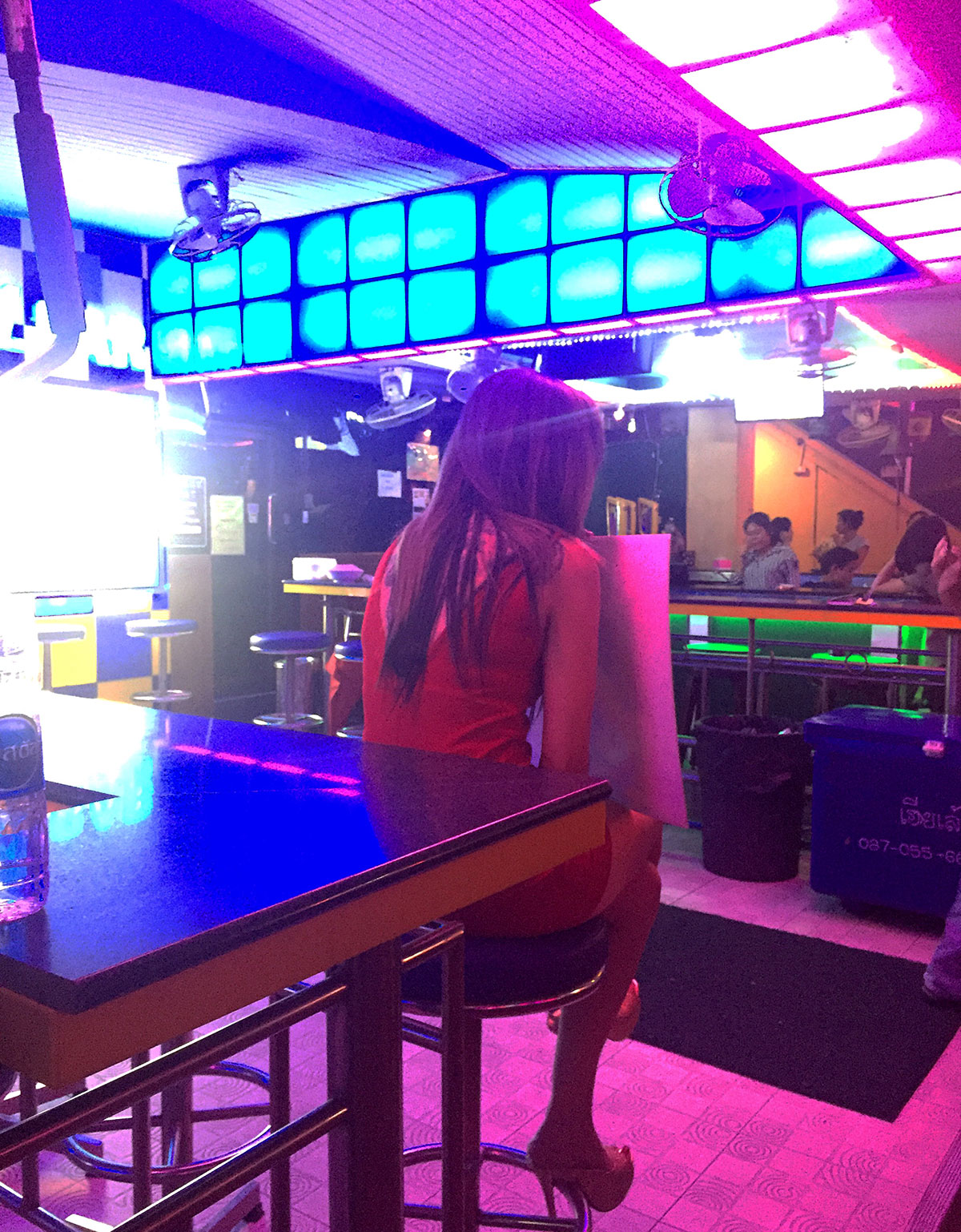 I couldn’t take it all in because there was so much. But then my eyes zoned in on a little girl who couldn’t have been more than 5 years old. She was surrounded by hundreds of sex workers and the contrast was startling — this tiny, beautiful girl didn’t belong there.

Caylen’s heart sank as she realized what she was witnessing. The girl’s caretaker brushed makeup on the child’s face and began teaching her how to dance provocatively with a small hula hoop. At 5 years old, this little girl was training for a life in the sex industry.

A crowd formed on the street as the child tried her best to imitate her trainer’s dancing … the louder they cheered, the more boldly she danced.

That was the moment that ripped my heart out. This tiny, little girl was already learning that this was her life’s purpose.

Caylen fought back tears as she followed World Help’s partner back to the Freedom Center — a place of refuge strategically placed just minutes from the heart of Bangkok’s red light district. In one of the darkest corners of the earth, the Freedom Center is a steady outpouring of light.

I felt the warmth of God’s presence as soon as I walked in. The girls were cooking dinner together, and they were laughing and smiling. That’s what gave me hope again. God is there in the midst of the darkness. He sees every one of these precious women.

A young woman begins to understand her true worth at the Freedom Center after years of believing her value is based on the money she earns. Each girl is given the opportunity to finish her high school education, attend a local university, or begin vocational training.

The purpose of the program is to empower these women to achieve their dreams — to become doctors, engineers, artists, and chefs so that they can break the cycle and become powerful leaders in their communities.

One life at a time, the Freedom Center is steadily reversing the lies these young women believe — the very chains that hold thousands in sexual slavery.

It’s extremely difficult, exhausting work. There are 30,000 to 50,000 women working in the sex industry in Pattaya alone. But as followers of Jesus, we are called to this fight … we are called to believe in the power of our faith.

Anti-human trafficking efforts have become a hot-button issue in recent years, but Caylen emphasized the need for men and women to join the fight long term:

We need committed people who are dedicated to helping these women find freedom. Human trafficking and sexual exploitation is going to continue to be an issue until we get enough voices together to say “enough.” It’s the 21st century, and these women are still living in modern-day slavery. I expect my generation to change that. It’s our responsibility to be the voices for the voiceless.

To those on the fence about getting involved in the fight for freedom, Caylen’s advice is clear — “If God has put this on your heart, it’s for a reason. He has called you to be a vessel … let Him use you.”