My name is Pastor Gulab … My old life was very bad. Before knowing the Lord, I used to perform witchcraft. I was in witchcraft practice for 13 years. 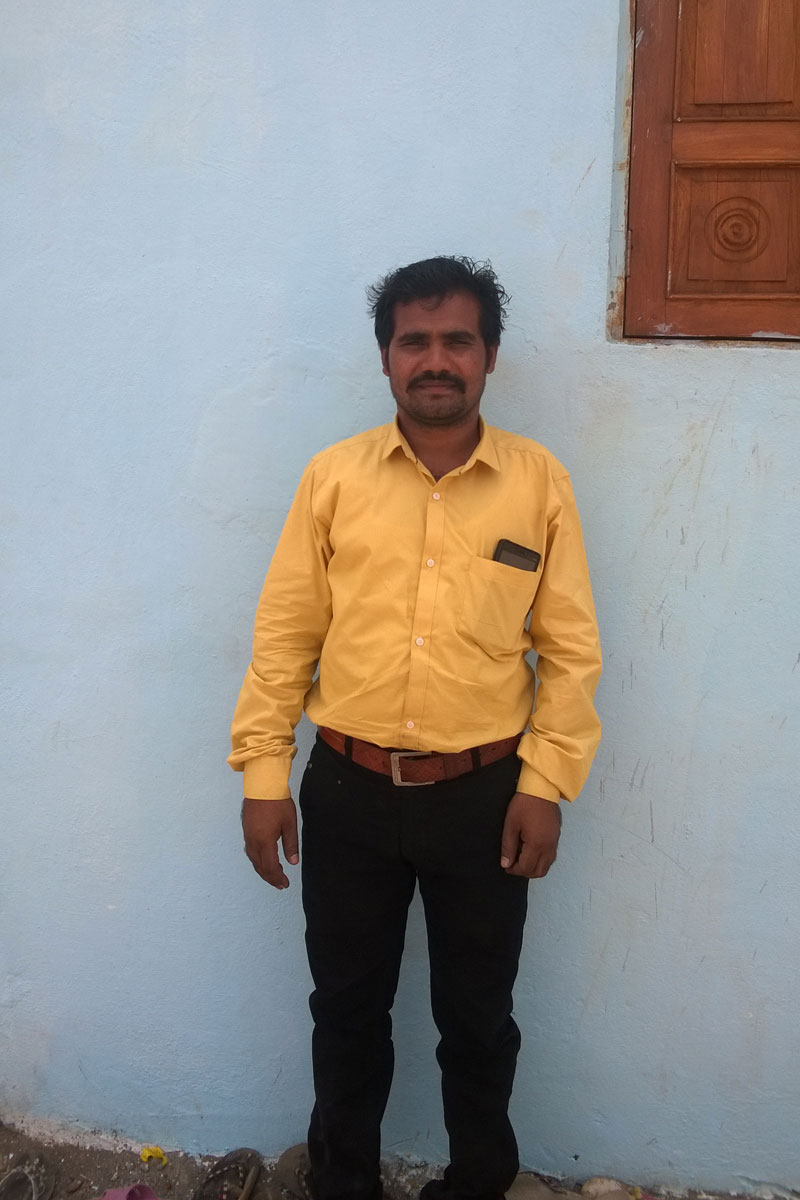 Gulab was born into a tribal family. He remembers being a child when he first heard whispers around the village about his grandfather’s fame for practicing witchcraft.

He believed that witchcraft made his family special and decided to follow in his grandfather’s footsteps.

But even though it made him feel powerful, Gulab soon learned witchcraft had no power to fill the emptiness in his life. After his grandfather’s death, Gulab’s life dissolved into chaos.

He stayed upset and began to feel like he was going crazy. He wandered away from home, unsure where he was going or what he was looking for.

Gulab didn’t have a plan. But God did.

Gulab met a group of Christians one day who told him about the Gospel. His life has never been the same since.

Three years after hearing about Jesus, Gulab started Bible college. He quickly realized that God was calling him to spread the Gospel to others who were as lost as he had been.

For the past six years, Gulab has been following that calling. He now pastors a church with about 800 members. Each week, they gathered in a large outdoor space. Services were going well, but weather often kept the church from meeting. 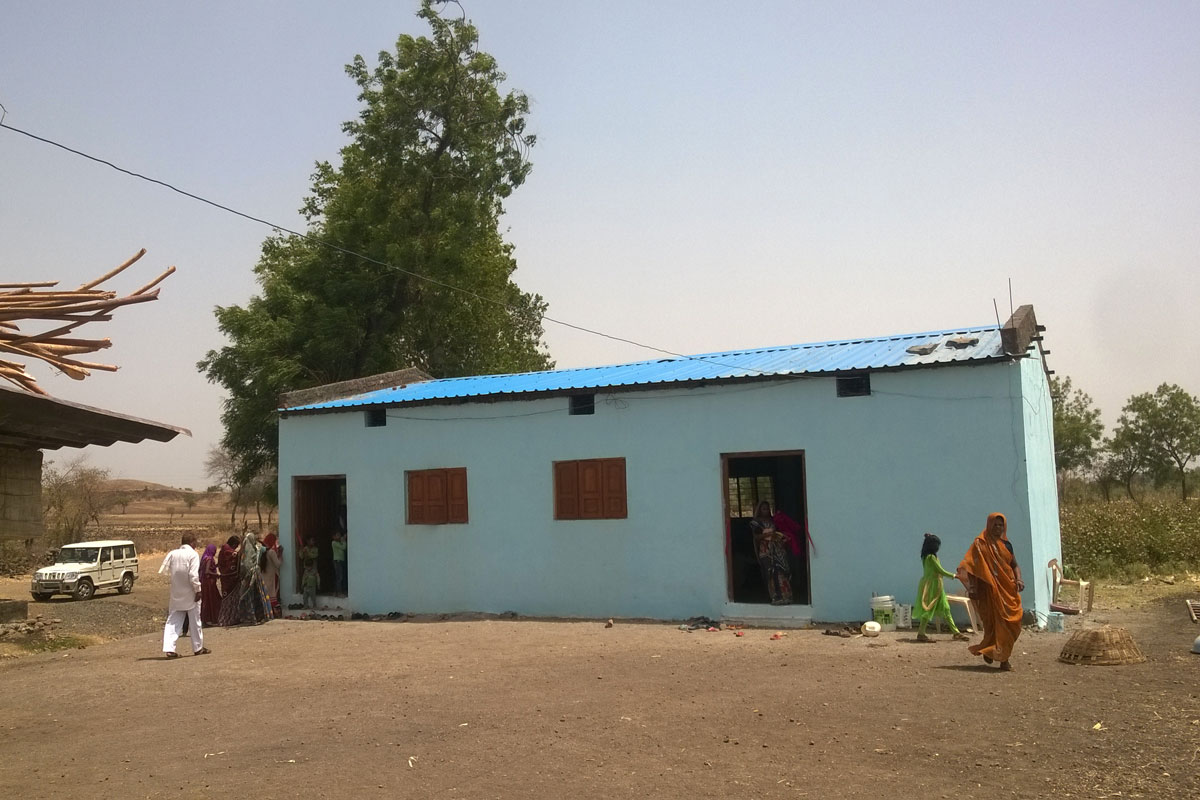 Gulab knew his congregation needed a permanent building, but he wasn’t sure how he could afford a space large enough. He prayed about it and waited for God’s plan.

One generous donor was the answer to Gulab’s prayers. When this donor provided a church building, Gulab rejoiced! Now, he could more effectively serve his members and minister to his community.

Daddu and his family practiced witchcraft and worshipped idols before Pastor Gulab told them about Jesus. Now they are Christians and excited to attend church in the new building.

“Thanks to all the people who made it possible,” Daddu said. “Glory be to God almighty!”

Churches like this one are bringing light into some of the darkest corners of the world. And because of donors, these church buildings now stand as a source of comfort and refuge to believers and seekers — even during the toughest circumstances.

There’s no better way to bring hope than that. Just ask Gulab and Daddu. And you can be part of this mission!