Clean water: an easy ‘yes’ or ‘no’ question

“Don’t let anyone look down on you because you are young, but set an example for the believers in speech, in conduct, in love, in faith and in purity.”

Scott Alberda displayed a picture up on the youth room screen of Guatemalan children collecting dirty water from a stream. The next picture was a glass full of thick, brown, contaminated water.

“Would you drink this?” the youth pastor of California’s Napa Valley Life Church asked the room full of students.

“No!” they replied, most of them repulsed.

He then explained that kids their own age had only dirty water to drink every day — and it was killing them.

“What if you guys could actually not only help them have clean water, but help save lives?” Scott asked again. “Would you want to help?”

And that’s when a group of 30 teenagers, known as SURGE, was inspired to help save the lives of 377 Guatemalans. 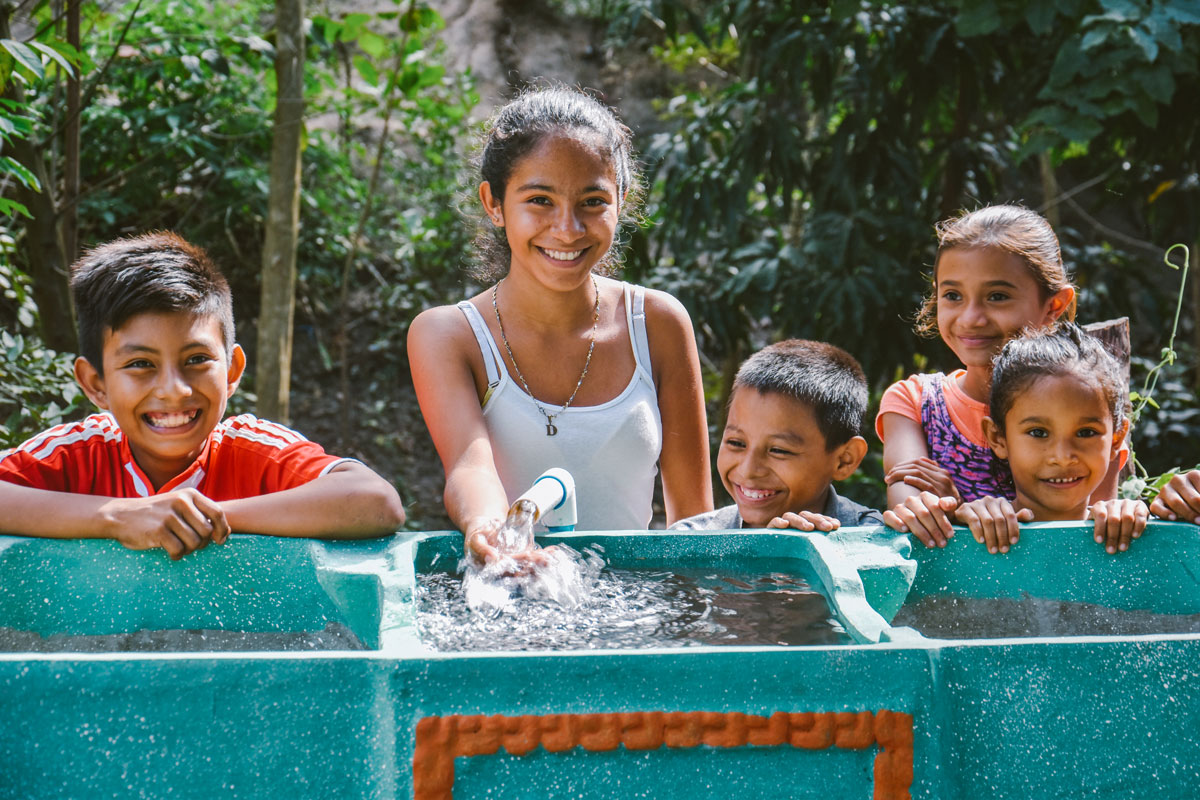 But it all began when Napa Valley Life church members went on a medical trip to rural Guatemala with World Help.

Diane Parker and Cathy Holmes had no idea that their trip to help in a medical clinic would end up changing the way their church viewed clean water.

They were there to help treat the sick people in the village. But it became clear to the two women that the source of illness and pain in the community was bigger than they thought: these people didn’t have access to clean water.

Thousands of people living in the mountainous region of Guatemala have to trek miles and miles to find any kind of natural spring; but, those water sources are usually contaminated with trash, animal waste, and life-threatening bacteria.

This water was actually killing the people Diane and Cathy met in this village.

“The trip and getting to know the needs of the people in Guatemala changed my life,” Diane said. After they returned home, Diane and Cathy knew they had to bring this desperate need before their church.

And they started with the most unlikely group: SURGE, the church’s youth group.

As dedicated and passionate as Generation Zers may be, they simply don’t have many financial resources. But their passion, dedication, and hearts for others made this group the perfect team for taking on a $15,000 fundraising project for a deep bore well.

Quickly, Napa Valley Life sprang into action. They bought bracelets and necklaces that the youth made and sold, but mainly they donated openly and generously.

“We didn’t have to really do too much fundraising,” Scott explained. “Because so many people jumped in to join us in this effort. The support was beyond encouraging. I think the fact that because it was so important to the youth group, it encouraged and impacted others to move to join us.”

The majority of those bracelets and necklaces the youth made were sent to Guatemala to give out to the children and teenagers living there as a reminder that other young people were thinking about them and praying for them.

And this past February, the young people completed their $15,000 goal. 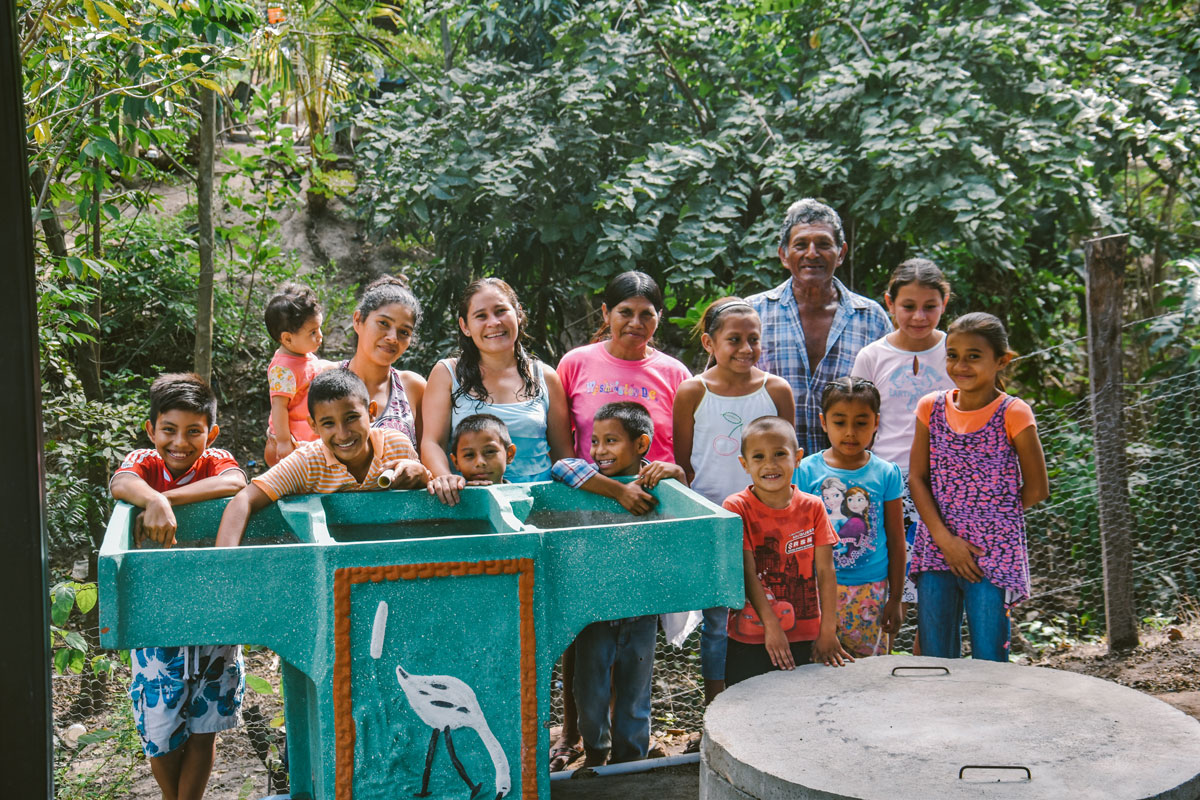 Because of Napa Valley Life Church, more than 370 Guatemalans now have access to the lifesaving power of clean water.

And the people of El Bordo weren’t the only ones impacted. The youth at SURGE have a new outlook on what poverty truly looks like.

“Our biggest take-away was how important it is for us to see outside of ourselves and look into the real world around us,” Scott said of his youth group. “It was good to see them make this decision — not just from their heads, but the heart more than anything else.”

And the youth’s gut reaction was instant and urgent.

Scott recalled hearing several of his students, including his own daughter, say, “We have to do something to help.”

“We all, I think, took away how grateful we are to have what we have here at home,” Scott continued. “But more than that, a sense of urgency to help those in need be healthy, safe, and happy. And to do that in a way that points them right to the Gospel and how much Jesus loves them all.”

And truly, that’s what being a Christian is all about: meeting needs and pointing others toward Christ.

Even though people might be skeptical about how much teens can accomplish with limited resources, it’s incredible to know that lives were changed in Guatemala because they saw the value of clean water.

If you can’t fund an entire well like Napa Valley Life did, you can still help provide clean water for one person for an entire year — by giving just $15 today.

Charitable acts and humanitarian work really do cause chain reactions. Diane and Cathy were burdened by a need. The SURGE youth group identified that same need and jumped into action. Napa Valley Life Church saw the youth’s passion and decided to get involved.

And today, an entire village has clean water.