There’s no doubt we live in a world broken by sin.

But God loves to show up in the brokenness, reminding us He will never leave us and redeeming even our most desperate circumstances for His glory.

When Tara Cirlincione was sexually abused in her youth, she couldn’t understand how anything good could possibly come from her situation. But years later, God’s sovereign plan has become clear. “Overcoming my own abuse gave me a passion for speaking out against the victimization of women,” Tara said.

When Tara learned that tens of thousands of girls are exploited in Thailand’s red-light districts each night, she knew she had to do something. And she knew that no matter how painful it would be to witness such brokenness, she had to experience it firsthand in order to advocate passionately for these victims caught in the sex industry. 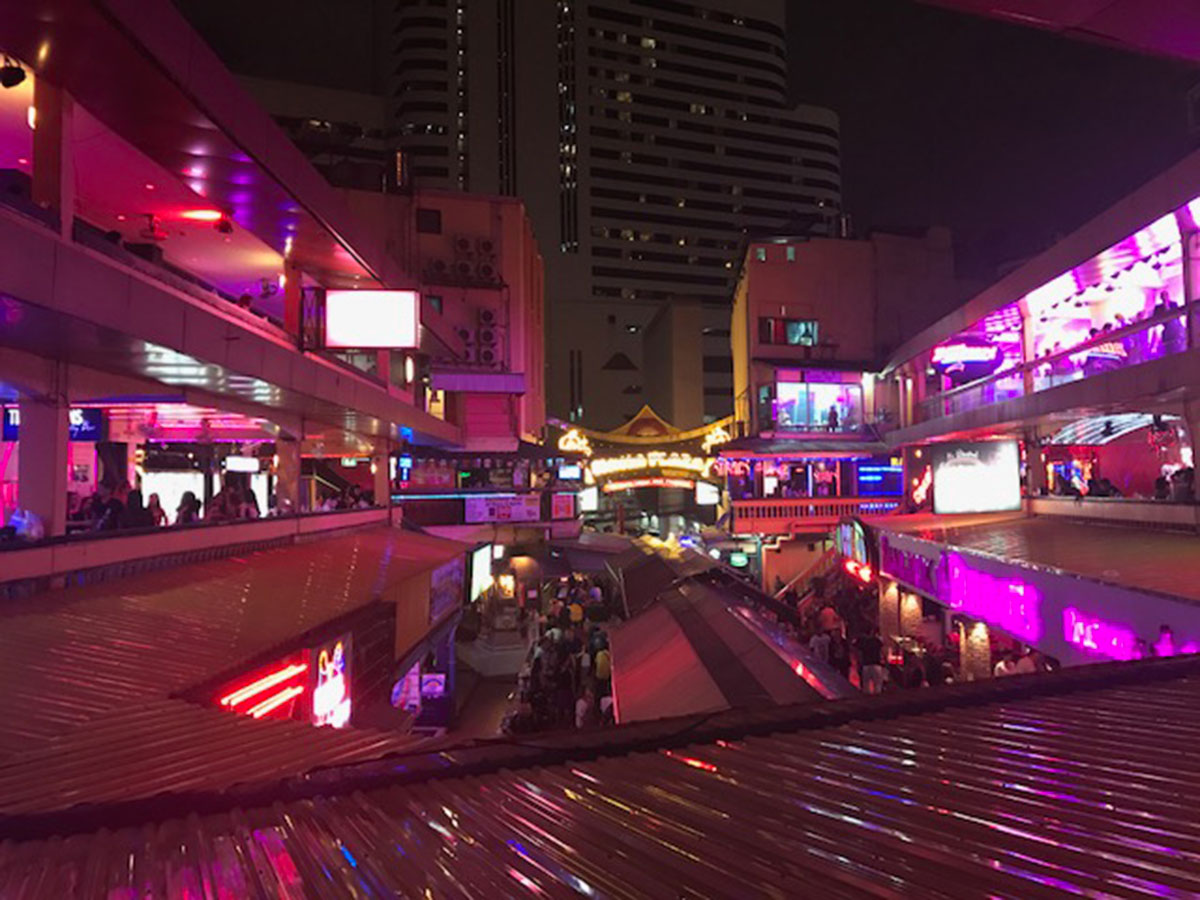 So in January 2017, Tara joined a group of women who bravely stepped out of their comfort zones and stepped into the heart of Pattaya, Thailand, to help girls escape sexual slavery. Tara recalled the emotions she felt as she watched countless young women selling their bodies on street corners and in bars:

I was wrecked. I couldn’t help but reflect on my own life and how blessed I am just because of where I was born. I couldn’t believe that even though I had experienced so much hardship in my own life — hardship that was devastating by American standards — it didn’t even come close to the daily life of the girls on the streets in Thailand.

Tara said the red-light district almost reminded her of a fair … with flashing lights, calling street vendors, and brightly colored food carts. Everywhere she looked, there was a cheerful distraction thinly veiling the fact that human beings were being bought and sold.

“It was disgusting disguised as fun,” Tara said.

Although Tara was shocked by the sheer number of girls working on the streets and the complete lack of shame from their customers, she was most surprised by how many of these young women simply accepted their suffering as normal:

I think the biggest surprise to me was learning more about and seeing the Buddhist religion in action. Because of their belief in reincarnation, they honestly don’t think they deserve better. They believe they deserve to be raped and abused because they were a bad person in their previous life. It’s the opposite of Jesus, and it’s so damaging!

As Tara spoke with some of these women, she noticed deadness in their eyes, as if they had turned off all emotion. It was as if they had chosen not to feel at all so they could endure this life they had been forced to live.

But not all of the eyes Tara looked into were lifeless.

At the Freedom Center — a safe home for girls wishing to escape the sex industry — she saw hope. 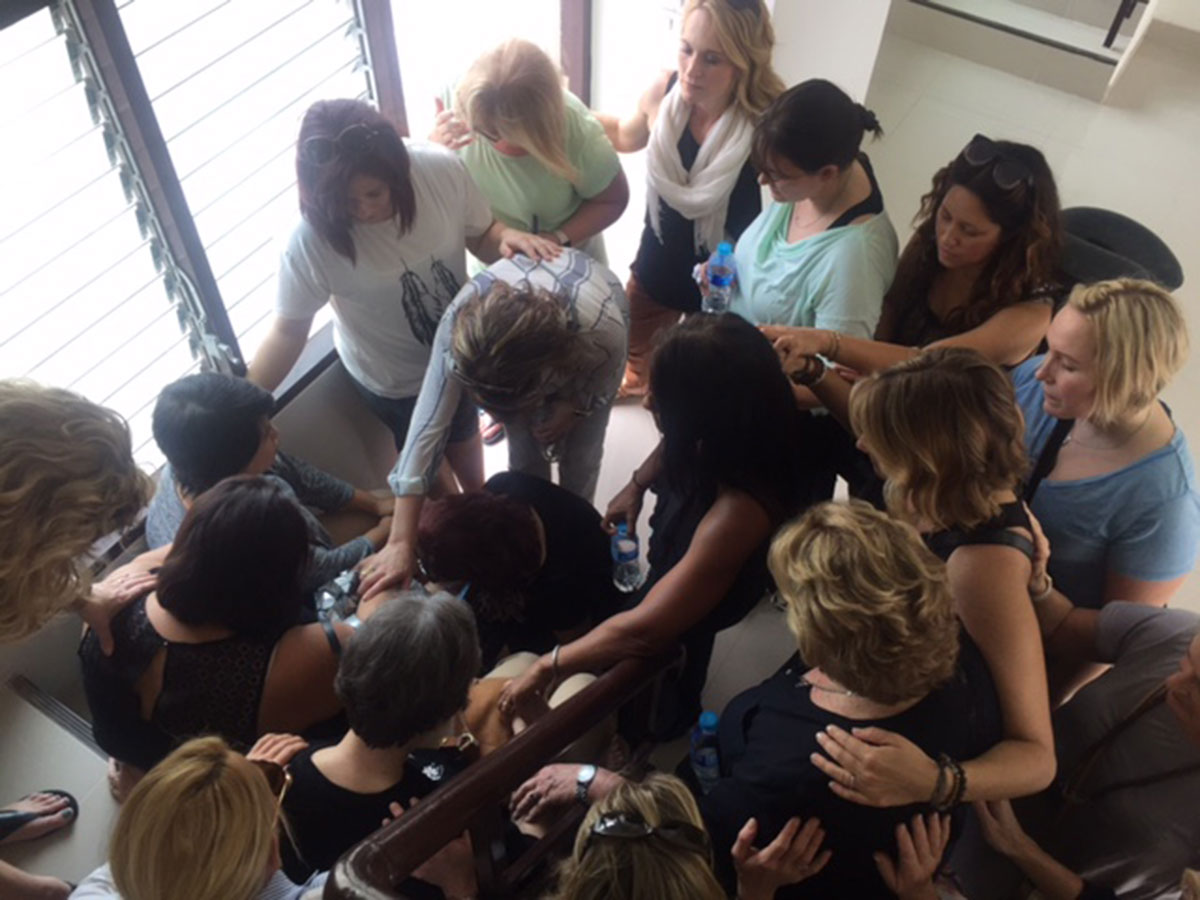 She remembers how the girls there were happy and laughing … all because someone took a chance on saving them. Each girl had a dream of what she wanted to become and was finally able to pursue that dream. Best of all, each girl had a chance to learn about Jesus Christ and how much He values her.

As Tara watched these confident young women, she knew this was the reason God had called her to Thailand: to help redeem broken lives and turn them into something beautiful.

Even though you may not be able to travel to Thailand, you, too, can help one girl realize her potential and learn she is deserving of love.

For just $60, you can help her take the first step on her journey to freedom. You can help give her the opportunity to live in a safe, family-style environment where she will never be exploited. And you can help her earn an education or learn a vocational skill to start a new career and a life of dignity.

“Become involved in something that is about more than you!” Tara said. “We are so involved and caught up in all of our privilege that we forget the purpose of life. Stand up for people suffering. Change the world by leaving a legacy of kindness and love!”