Please join me in praying — fervently — for our brothers and sisters in North Korea. And please give at least one Bible today.
Share Tweet
or
Send an email

The effectual fervent prayer of a righteous man availeth much. — James 5:16b (KJV)

Never have I seen this verse so clearly demonstrated as I did this past week along the North Korean border.

I had the privilege of attending a prayer service with 200 South Korean Christians who were interceding for their brothers and sisters facing persecution in North Korea.

They passionately cried out to God with their hands reaching toward heaven. Many were weeping. This was truly fervent prayer.

And God is answering their pleas.

Despite the brutal persecution North Korean Christians face every day, the underground church continues to grow. People are coming to know Christ through the witness of brave believers and the gift of Bibles from faithful supporters.

Our partners on the ground told me many stories of how your gifts of Bibles are making a difference in North Korea … often in unexpected ways.

Even when the Bibles don’t reach their intended destination, they are still touching lives with the Gospel of Jesus Christ.

I heard one story of three men who had been secretly delivering Bibles into the country for some time. They had never had any trouble until one day, soldiers stopped them on the border.

The soldiers searched them, found the Bibles, and immediately arrested them.

The men faced days of intense interrogation. But as one of the guards questioned them, he began thumbing through one of the confiscated Bibles. 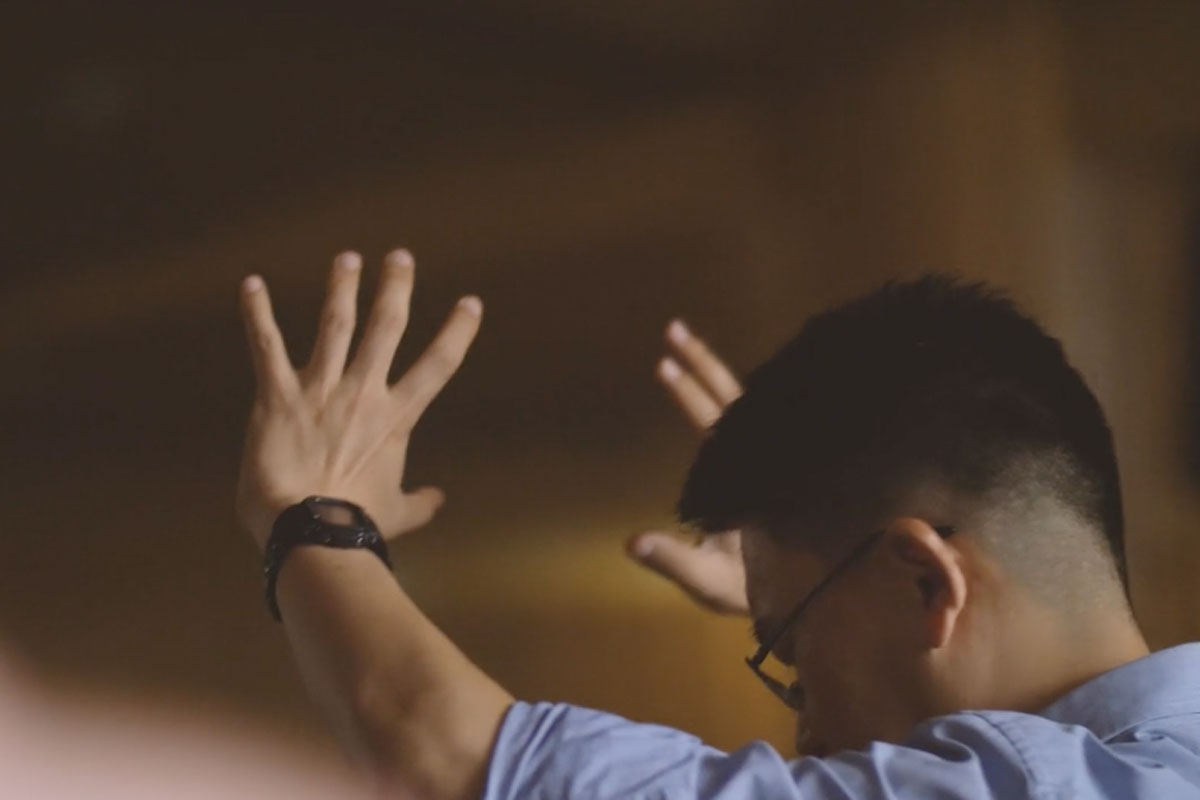 The officer came to know Christ that day. After years of arresting and mistreating Christians, he realized why they risk everything for their God.

What a powerful testimony! And it happened all because someone chose to send a Bible to North Korea.

Today, you can send a copy of God’s Word to North Korea, too. All it takes is $10 to print and send one Bible to a North Korean believer or seeker.

A revival is taking place in the most oppressive nation on earth. Will you be a part of it?

Please join me in praying — fervently — for our brothers and sisters in North Korea. And please give at least one Bible today. You never know whose life you might change.

Send Bibles to North Korea
Thank you. Please do not refresh the page while we process your transaction.