Finding freedom: How Kan and her daughter escaped the sex industry

She used to work in construction, but her small wages were never enough to provide for her and her teenage daughter.

Eventually, she became so desperate that she entered the sex industry. We’ve changed both her and her daughter’s names to respect their privacy.

After struggling for a while as a construction worker, Kan decided it was time to pack up and find a better job in a bigger city. She left her daughter, May, in the care of her brother and set off on her search.

But what she found was the glow of Thailand’s red-light districts. 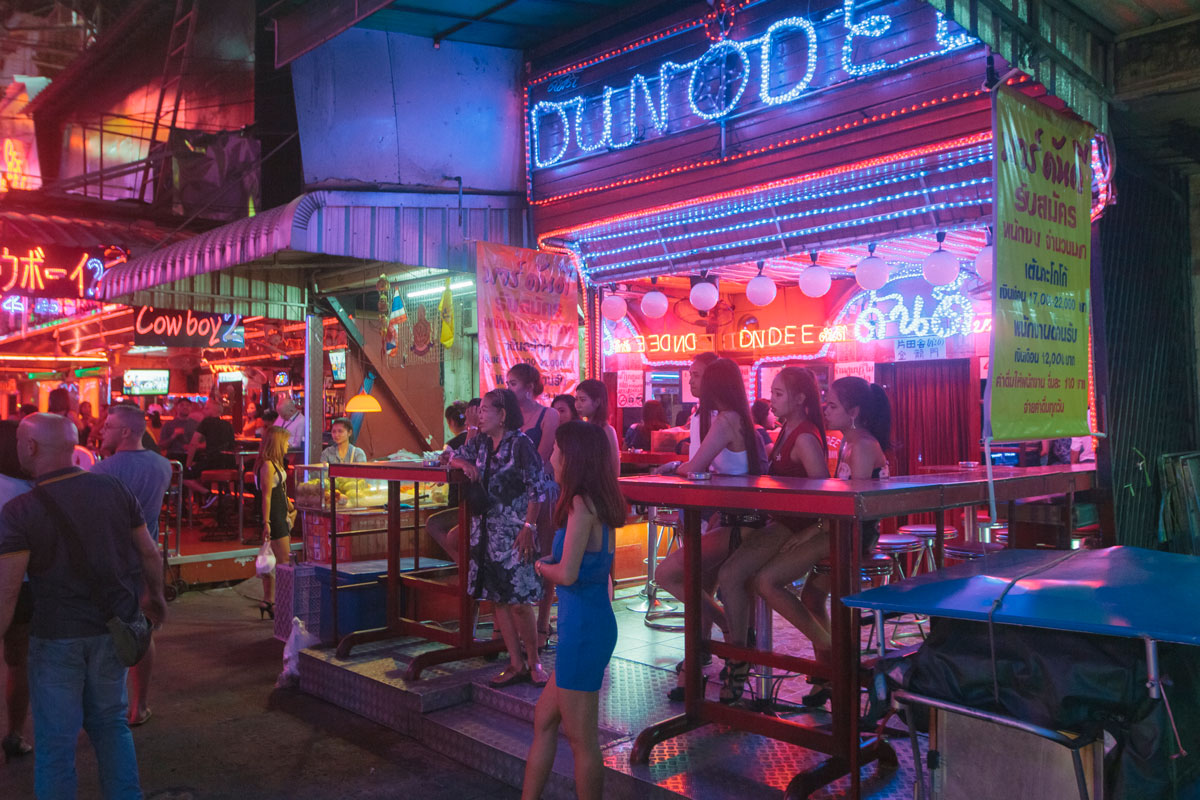 Kan began working in a bar and selling her body to customer after customer. Though it wasn’t the life she’d hoped for, it allowed her to send a little money back home to her brother each month so he could continue taking care of May.

Almost every bit of the money she made went straight to May. She didn’t even have a real home. Instead, she slept in a closet in the bar where she worked.

What Kan didn’t know was that her brother wasn’t using the money for May. In fact, he had been forcing May do to do manual labor to make more money and refused to feed her if she didn’t work. He also rarely looked out for her protection, so while he was out of the house one day, May was attacked by a man in the community.

Desperate to escape, May fled to Pattaya to live with her mom. But around this same time, Kan was barely surviving herself. The bars had closed because of the pandemic, so Kan had no way to make money and provide for herself, much less her for daughter. She was worried they both would starve.

Thankfully, that’s when Kan and her daughter met our Thailand partners who were distributing food.

They both received a nutritious meal that day and were eager to learn more about the Freedom Home and Baking School. 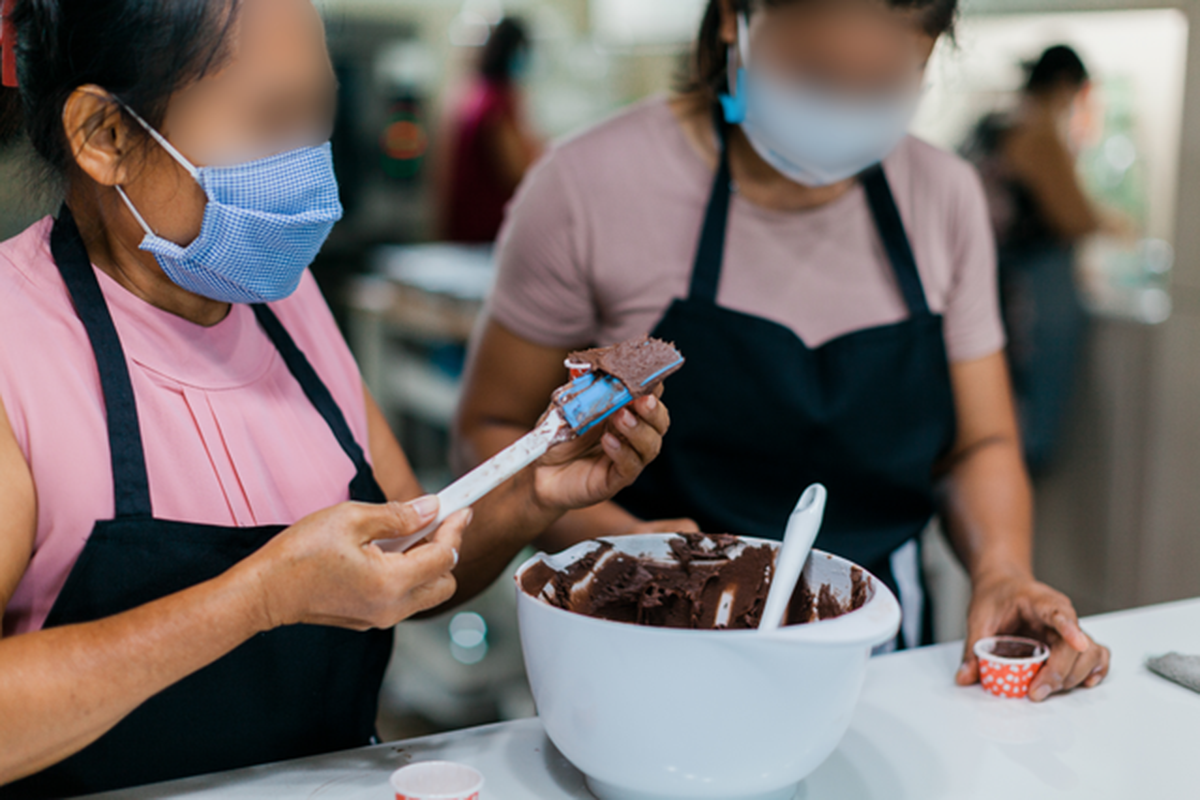 Now, May is settled in high school, getting a good education so she can start a career someday, and her mom is taking classes at the Thailand Baking School.

These classes are giving Kan the skills she needs to make her own baked goods, start her own business, and leave the sex industry behind forever.

You can click here to see some of the recipes Kan and the other women are learning to make. 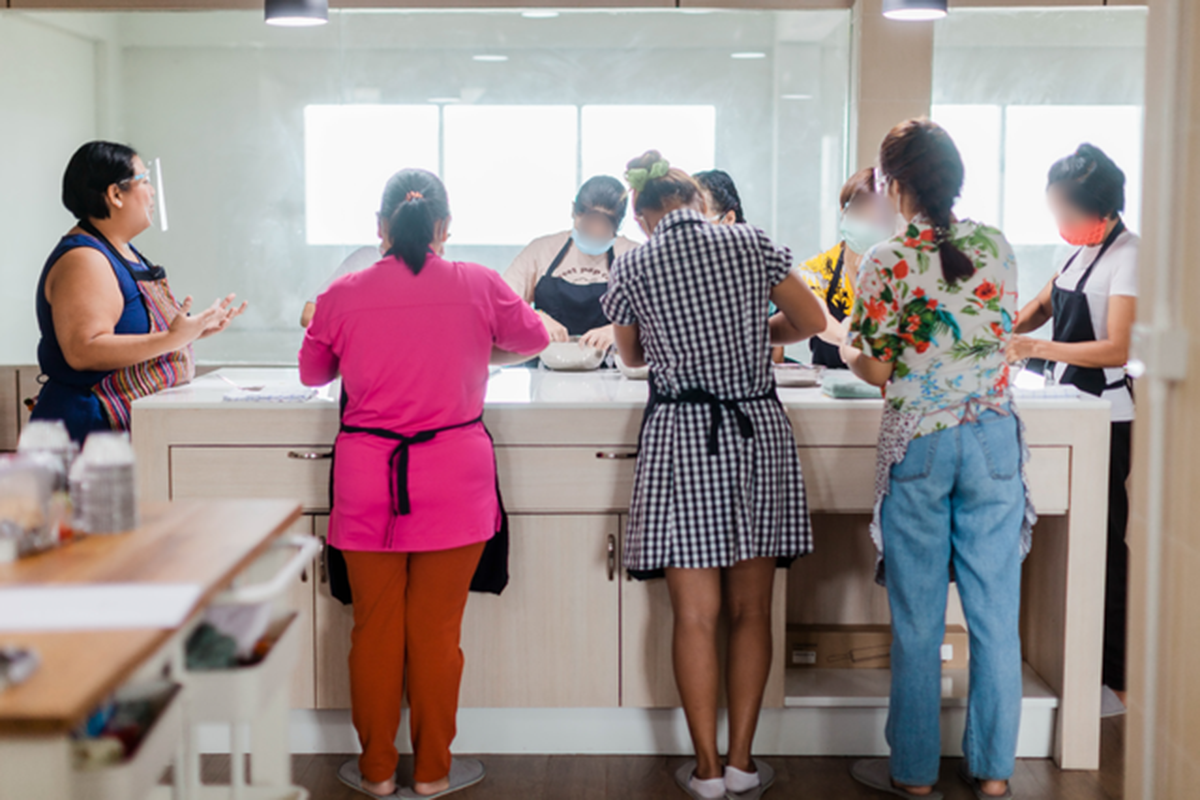 Of course, these opportunities are only possible because of generous donors who give to help keep the Freedom Home and Baking School running and introduce more girls to freedom.

Your one-time gift today will help free a young woman from a life of shame, abuse, and disease. You will help provide her will essentials like a safe place to live, food, medical care, trauma counseling, education or vocational training, and more.

Simply put, you will give her hope for a much better future.

A special video message for World Day Against Trafficking

Today is World Day Against Trafficking in Persons. All around the . . .