Jameel stood before a crowd of restless faces and tried his best to appear calm.

Chilling rumors were circulating throughout their Yazidi community that ISIS-led atrocities were being committed just across the border in Syria. . . and were drawing closer by the day.

Ridden with fear and unanswered questions, the villagers sought out Jameel—a respected teacher in the village—for guidance.

“You can pack up and run to wherever you think is safest, you can fight, and maybe kill a few before they kill you, or you can convert,” he told them, struggling to maintain a steady voice. 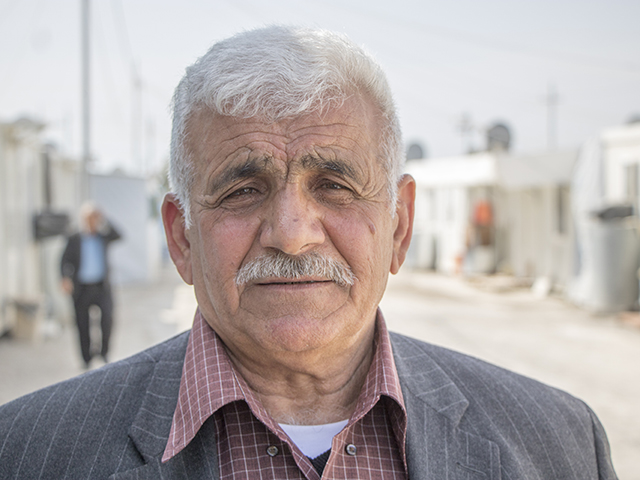 Jameel returned home from the gathering with a sense of urgency he’d never felt before. He instructed his wife and children to pack their things quickly—they’d be leaving within the hour.

The roads were eerily empty as they pulled away from the village and headed toward Syria. When they rounded the first corner, Jameel’s heart dropped. In the distance, a giant black truck was barreling toward them . . . a black flag waving in the air behind it.

They were directly in the path of a truckload of masked ISIS fighters. As the truck drew closer, Jameel turned to look directly into the fearful eyes of his children.

“Kids,” he told them, “If they spot us, I will kill you before I let them take you.”

Jameel could hardly believe the words he was speaking. But he was fully aware the evils his children would endure at the hands of ISIS would be far worse than death.

“I knew what ISIS would do to them,” Jameel told us. “I couldn’t let that happen.” 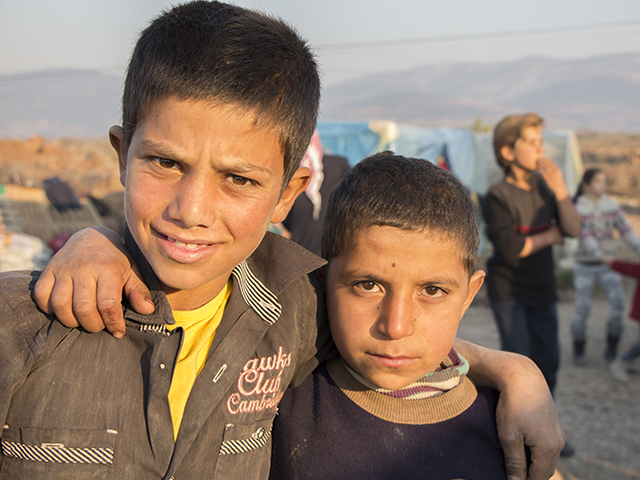 Jameel became quiet as he reflected on one of the most painful moments he’d ever experienced as a father. His strong and unaffected demeanor began to break apart as he blinked away the tears in his eyes.

Because of God’s miraculous protection, Jameel was never forced to make that unthinkable decision. The militants sped on past his family without giving them a second glance . . . it was almost as if they had become invisible.

They watched in the distance as the truck rapidly made its way straight toward the village of Borug—and their hearts sank. If they were ever able to return again, they knew it would never be the same.

Today, Jameel and his family are living safely in the Kurdish region of Syria. After two long, difficult years as refugees, Jameel and his son are now working tirelessly to help rebuild their devastated village in Iraq. Their passion is to restore what ISIS sought to destroy by helping other Yazidi’s reestablish their lives and return to the now liberated parts of the region.

Millions of refugee fathers, like Jameel, are struggling every day to care for their families in uncertain and dangerous circumstances. Many fight feelings of inadequacy with no work, no way to provide for their families, and no hope for the future. 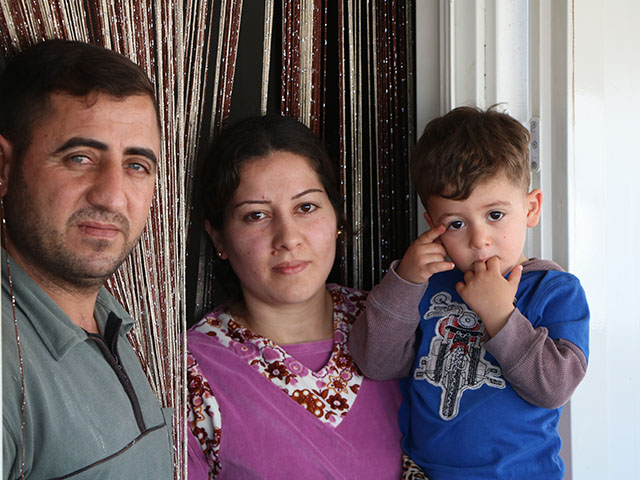 But today, you can bring strength to one refugee father for just $35. This will provide him with emergency food, clean water, medicine, hygiene items, durable clothing, trauma counseling and rehabilitation, and spiritual support.

With Father’s Day just around the corner, there is no better way to honor your father’s legacy than to strengthen and build up a refugee father facing unimaginable circumstances.

Then send an e-card to your dad this Father’s Day, showing him the impact your gift will make in the life of a father who desperately needs it.

You know the incredible impact a father’s love makes! This Father’s Day, let it breathe hope into broken families scattered throughout the Middle East.