"I saw ISIS doing terrible things. People were shot on the street. Disabled people were abandoned—left behind to be killed..."
Share Tweet
or
Send an email

“This is the first help we’ve received from anyone,” she gasped, as one of our team members placed an aid package into her outstretched arms.

We were at one of our 13 distribution centers near Amman, Jordan, giving out relief supplies to families who had fled over the border. Sensing there was more she needed to share, a few of us paused from our work and gathered around the woman who told us her name was Khaleda. 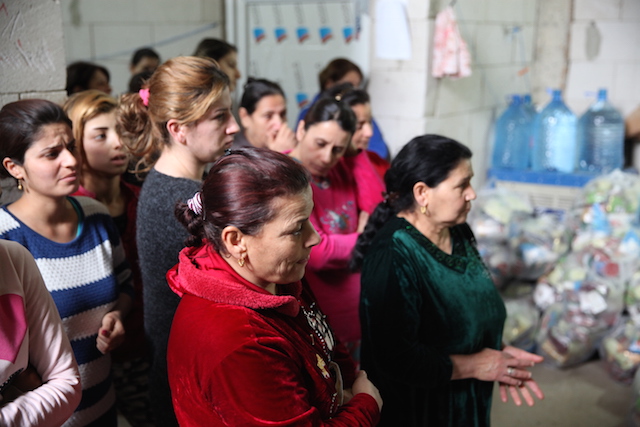 With tears in her eyes, and a palpable sense of heaviness that burdens so many refugees we meet, she began to tell us her story.

I come from Qaraqosh, where I was a businesswoman for 17 years. I was very successful. I had four different enterprises and multiple homes. I worked hard, but wanted for nothing.

Several times a year, I would travel to Dubai to bring back the latest fashions for my stores. All this time, even when the persecution started getting worse, I was very open about my faith as a Christian. I wore a cross around my neck every day, even though my staff begged me to remove it. ‘We don’t want you to die,’ they would say.

I told them I couldn’t hide my faith even if I tried.

One morning at 4 a.m., bombs started dropping all around us. My house was struck by bullets again and again. I got in my car with my family and drove, just trying to get out of the city. Normally it would take about an hour . . . but not this time. Because of all the people running from ISIS, it took 24 hours before we finally got out. 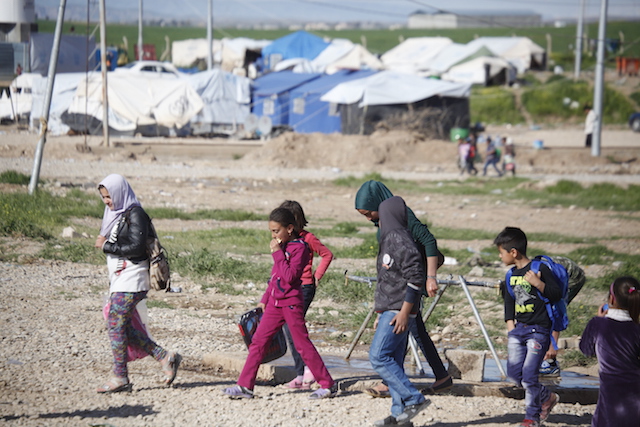 On the way I saw ISIS doing terrible things. People were shot on the street. Disabled people were abandoned—left behind to be killed because they couldn’t move or run. I even saw soldiers take a 4-year-old girl from her mother’s lap. Within seconds, the entire Christian community was gone.

Eventually, we were stopped by soldiers and our car was taken. We walked the rest of the way to Erbil, where we found a church to stay in temporarily. When we finally made it to my brother-in-law’s home, it was far too crowded for us to stay. We sold some of what we had and fled to Jordan.

Now 11 of us share a tiny rented home. We’ve sold everything to make rent. The only thing left is my wedding band and my granddaughter’s earrings. After we sell those, we’ll only be able to stay here another month. After that, we will be forced out. 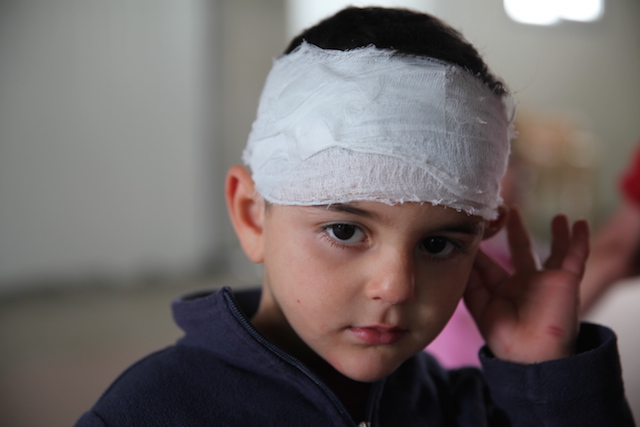 My granddaughter cries from hunger every night. My mother is barely alive in a camp in Erbil. I used to be the one who helped . . . now it is I who must ask for help. My faith has always been strong, but we need help—we need people to help us.

It’s stories like these that remind us over and over again that our work in the Middle East is far from over. Millions of refugees—hardworking, devout believers like Khaleda—have escaped the armies of ISIS only to suffer day in and day out in the grips of poverty, disease, and hopelessness. 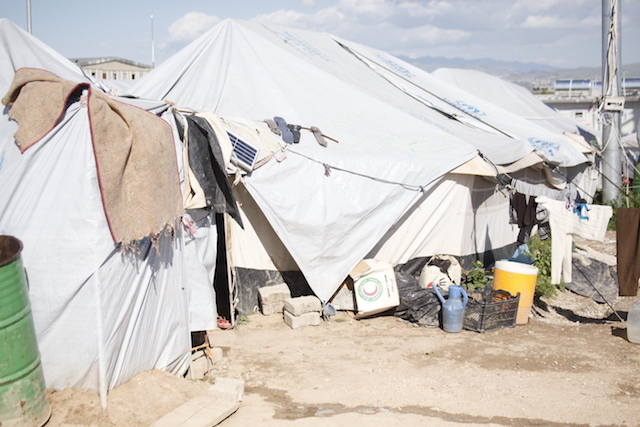 Current humanitarian efforts don’t even come close to meeting the need. As the conflict drags on, international support for relief efforts is fading quickly. Without an immediate action, the fallout is sure to be disastrous.

We cannot afford to stop. We cannot slow down. For thousands in Jordan, Iraq, and across the Middle East, the aid our supporters have funded remains their only chance of survival.

Please partner with us now to continue providing help and hope for refugees like Khaleda. Here are a few specific ways to support our efforts financially: 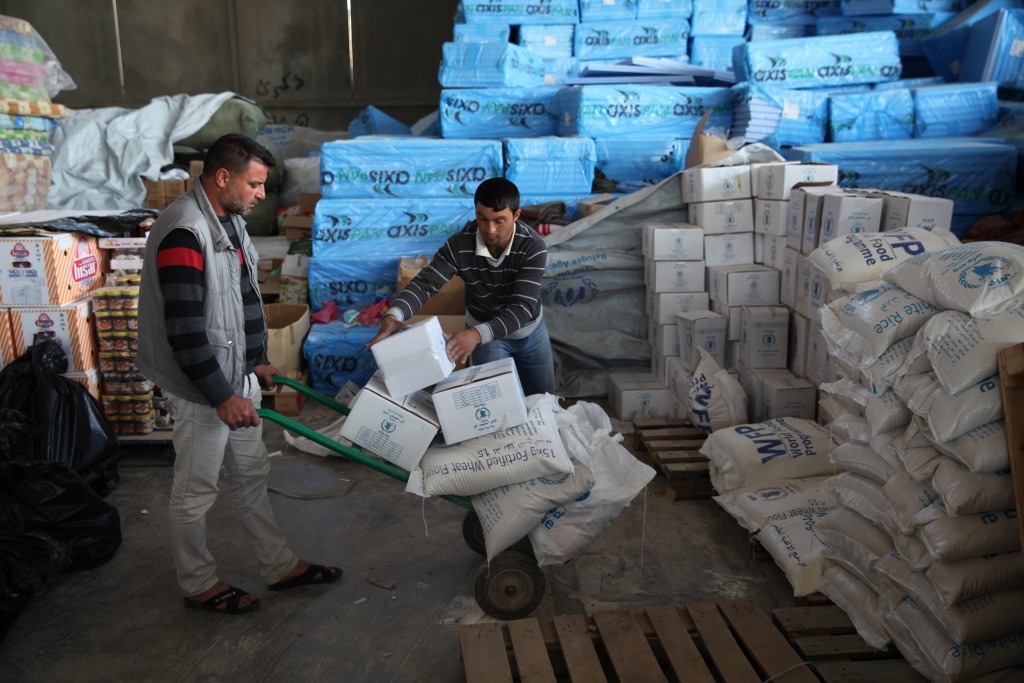 As we were saying our goodbyes, we asked Khaleda if she had any specific prayer requests. This was her answer:

Don’t pray for me; pray for others. Pray for the old, like my mother, who have lost so much. Pray for the children, the next generation—that’s our hope. Pray for ISIS, that God would forgive them for what they have done. As for me, I will bear no grudges.

May we never forget our brothers and sisters suffering for their faith across the Middle East and around the world.

Stand with us in saying, “ENOUGH.”

The story above was captured in an interview, and for the purpose of this blog has been summarized.