From the Field | A New Hope for Traumatized Yazidis

I’m in Sulaymaniyah, Iraq in a refugee community where thousands of Yazidi people have fled from ISIS. As I listened to some of their stories today, I learned that they are the lucky ones.

ISIS is waging a bloody ethno-religious war against Yazidis and other minority groups like them. But you aren’t likely to hear the following accounts on any major news sites.

Our team spoke with a Yazidi man named Zedo. He told us his horrific story through an interpreter, but I didn’t need a translator to understand the trauma in his face. I could only shake my head in disbelief at what he told us. 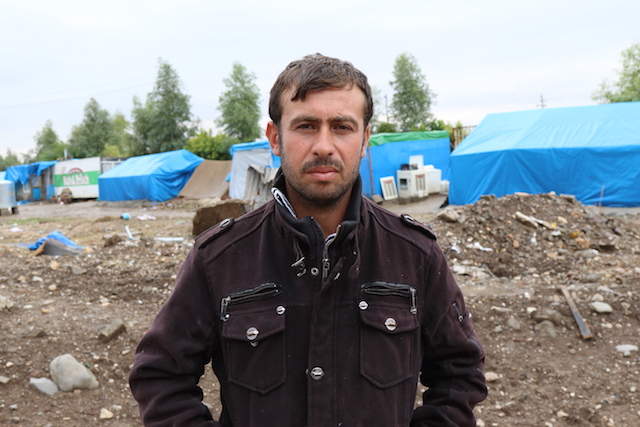 Just months ago, he was a farmer—he and his family were living a comfortable lifestyle. He owned his own tractors, equipment, and land in the Sinjar province. In his words, he lived a good life . . . until ISIS came.

They overpowered the Kurdish fighters protecting Zedo’s village and came for the women and children first, entering every home by force. Some were shot point blank, while young women and girls were kidnapped to be used as sex slaves. He discovered that ISIS had also killed his uncle and two cousins, but there was no time to mourn.

Somehow, Zedo and his family managed to stay hidden and were never found by ISIS troops. But after waiting several days for Kurdish soldiers to liberate his village, he realized help was not coming. 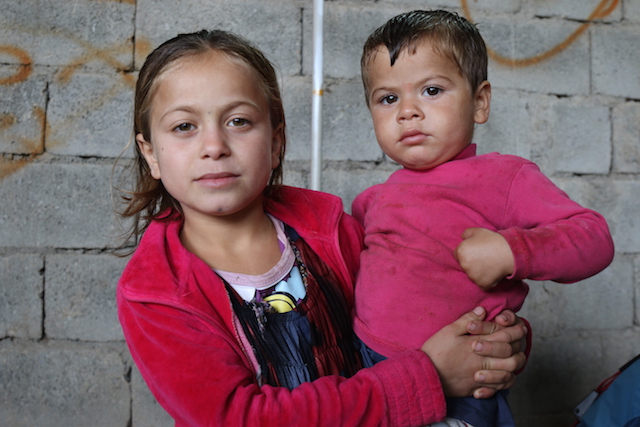 He was left with only one other choice. He and his family must flee during the night to Mount Sinjar, the only location he knew ISIS had yet to reach.

But shortly after arriving, Zedo’s family knew they had made a fatal mistake. Dozens of terrified families had also gathered on the mountaintop . . . all of them without food or water. They had no way out, and they knew ISIS was waiting for them if they dared to descend the mountain.

Zedo told us after eight days of being on the mountaintop, he witnessed the mental deterioration of his fellow survivors—literally driven insane by thirst, hunger, fear, and desperation. 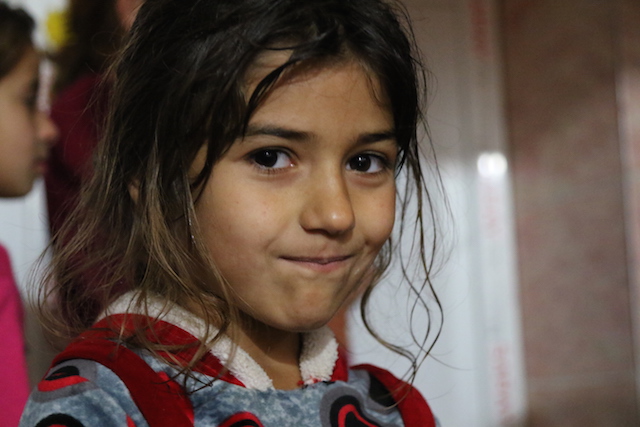 He watched in horror as one Yazidi couple threw their young children over a cliff, believing it was a more humane way to die in light of what ISIS would inflict on them.

By the grace of God, Kurdish troops secured a mountain route that led them through Syria and eventually into Northern Iraq. Today these Yazidis have taken up residence in tents and a small building here in Sulaymaniyah. And though they’re free from ISIS, the memory of such a traumatic experience haunts them every day. 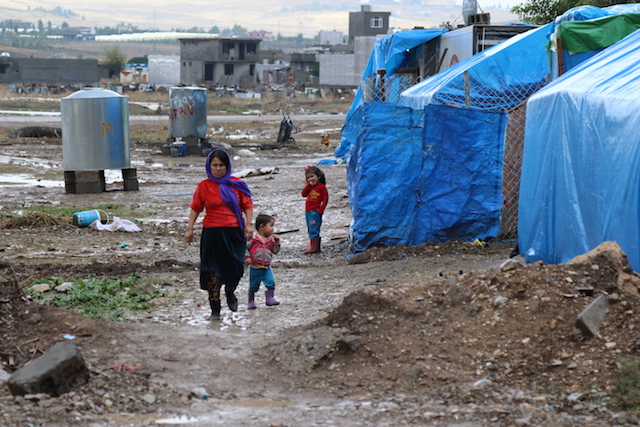 Thank God this is not the end of the story for Zedo, his family, and the other Yazidis here.

With the help of our partner, Preemptive Love, we’re rebuilding foundations of stability for these broken people. By offering a variety of skills training, these men and women—previously at the mercy of others for food—are now able to contribute and earn the means to care for their families. 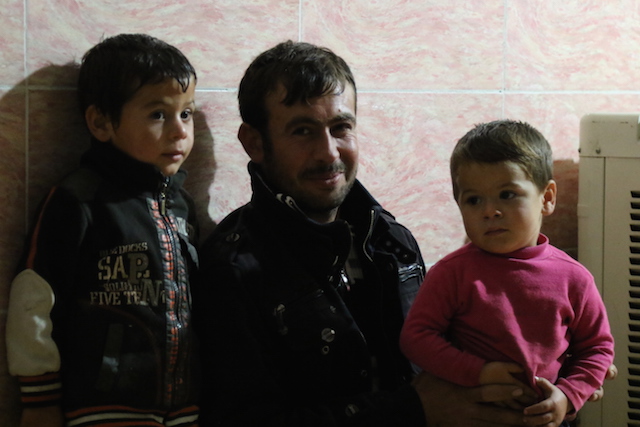 Zedo is one of the individuals who has received this skills training. Today he raises sheep in Sulaymaniyah, and is able to provide his family with cheese, yogurt, and milk, plus more to sell for a steady source of income. Before he relied on land, equipment, and mass agriculture, but now he has a skill he can take with him wherever he goes.

I saw the pride in the faces of several women who had just made a large sale of soap—1,000 bars worth! Our partner told me these women had started out as apprentices but quickly exceeded the abilities of their instructor and shortly went on to launch their own successful enterprises. 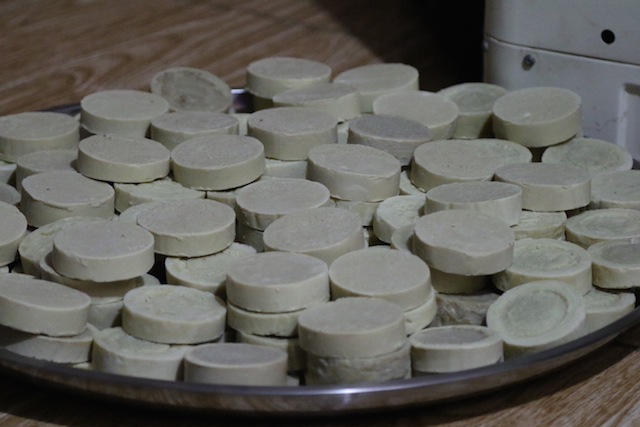 I was amazed at the hospitality of this community. They welcomed us in for tea and were eager to share about the skills they had learned. They are grateful to be alive, and for the help they’ve received to regain dignity and hope.

Watch From the Field: Iraq | Small Business Enterprises on Vimeo

The atrocities committed against Yazidis today are nothing short of ethnic cleansing. The alarm bells of history are echoing in our ears, but the world has become deaf. Thousands of miles away from the West are a people who are undergoing the most horrific crimes against humanity . . . and many can’t be bothered.

But today I saw hope. I saw what was possible when we join hands with survivors and offer what we can. It was nothing short of a miracle. I marveled that these men and women—even the children—can still smile after everything they have been through.

That’s what hope does. It touches the soul and breaks the darkness. That’s what we too can offer with our prayer and support. By giving Yazidi people the simple tools they need, we partner to rebuild hope one life at a time.

Pray for these people. Pray that the world will not be blind and deaf to their needs. Pray for lives to be radically transformed by hope.

And please consider being an answer to prayer for a desperate Yazidi crying out for help.