Sana loves to draw pictures of flowers and her family. But her drawings — and her outlook on the future — weren’t always so cheerful.
Share Tweet
or
Send an email

No matter where in the world I travel, one of the things I most look forward to is interacting with children.

Even in the middle of unimaginable circumstances, it seems like boys and girls can always find something to smile about. The sound of a child’s laughter in a refugee village is the sound of hope.

That’s why I couldn’t wait this week to visit the school where more than 40 refugee children are receiving an education and lifesaving daily essentials thanks to our compassionate donors.

Many of the children who attend this school live in nearby temporary shelters scattered around a makeshift village. One 9-year-old girl, whom I’m calling Sana, walks to class with her two sisters every day from the orange tent they now call home.

Sana caught my attention because of the pink sweatshirt she was wearing. It had the word “love” on it, and I remember thinking that is the one thing refugees need most right now. They need someone to love them and care for their needs.

Sana’s life already has been changed by the love of her teachers and the people who make her school possible. She looks forward to learning something new and playing with her friends each day.

When her class does arts and crafts, Sana likes to draw pictures of flowers and her family. But her drawings weren’t always so cheerful. Less than a year ago she drew only pictures of bombs and planes and death.

Her parents invited me into their tent to share their story. 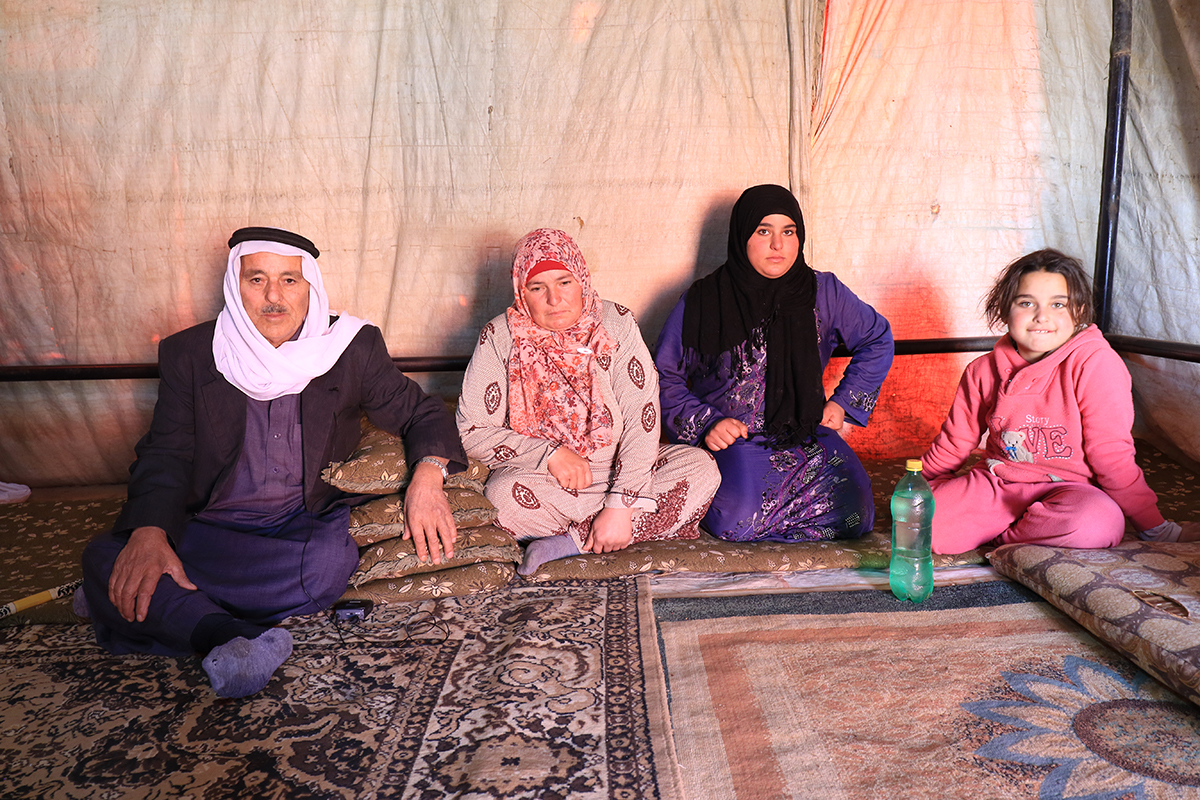 They had been successful farmers in Syria with a nice home and a happy life. Then, the war came, and they were constantly on the run. They said they felt like death and violence were following them.

Sana’s family had to move from place to place every 10 days because everywhere they went was eventually under attack. A staggering 45 members of their extended family were killed in the fighting. They finally settled on the small plot of land where I sat talking to them.

Sana’s parents told me that being able to attend the school has been transformational for her. She and her sisters were illiterate when they first arrived. The moving and running had kept them out of school for years. Now, they can read and write, and they are eager to learn more.

While their situation is much better now than it was before, Sana’s family still desperately needs help. There are no job opportunities in the refugee settlement, so they are forced to rely on the kindness of others. “We are in constant fear of death,” her father said.

They try to hide their fear from Sana and her sisters, especially when they see how happy the girls are as they return from school. But it’s difficult. After sharing their story, Sana’s mother stepped outside and buried her face in her hands.

Families like Sana’s are counting on your help. Your $35 gift today will provide $189 worth of lifesaving supplies to one refugee. That’s enough to last an entire month! 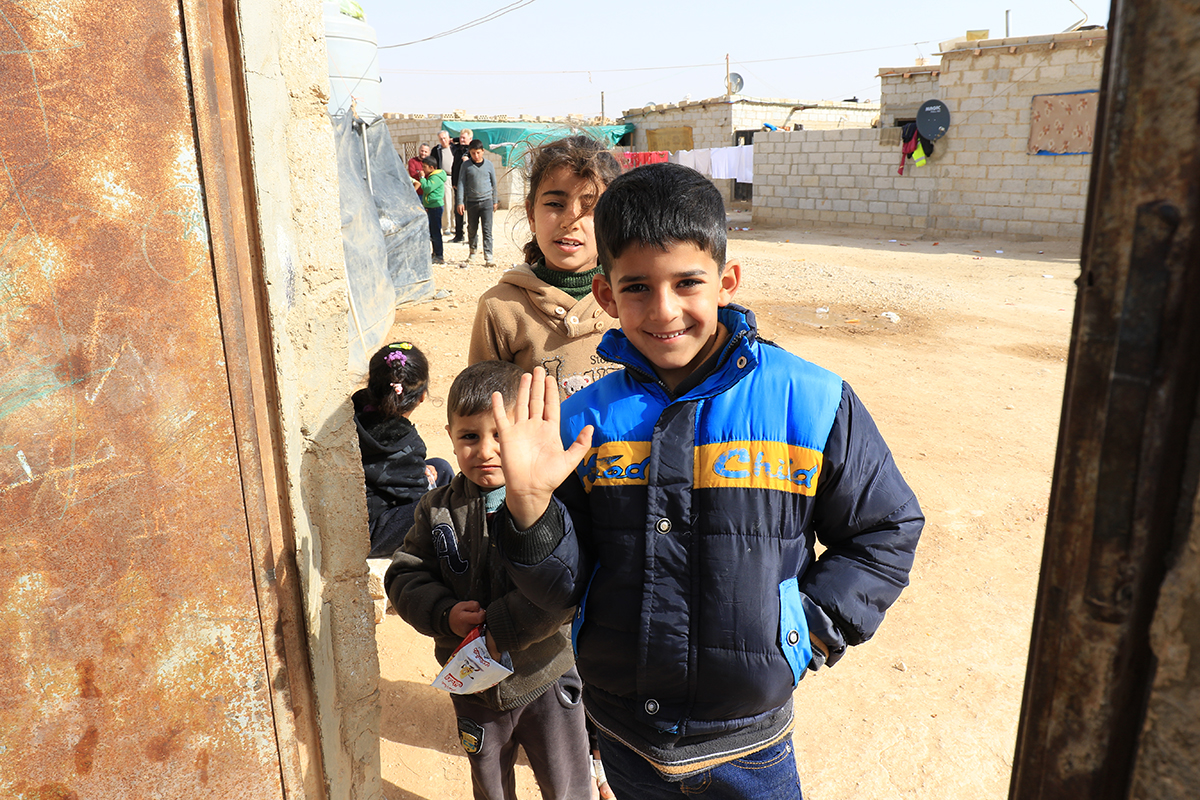 Think of the comfort you could bring to a parent like Sana’s. Your gift could be foundational to building a better future for a child.

Even if you’ve already given, I pray you will give again. You can change another life and spread hope this Christmas season — all it takes is $35.

Help a refugee today
Thank you. Please do not refresh the page while we process your transaction.