Today, I met a Syrian refugee couple whose only source of income is rummaging through garbage for bread they can sell as livestock feed.

This couple — I’ll call them Ashur and Sabeen to keep their identity safe — is considered one of the lucky ones. They escaped into Jordan and no longer have to sleep in tents. But the12x12 room where they are living isn’t exactly home … and they almost died to get here.

When violence broke out in the Middle East, countless families had to flee to refugee camps.

Ashur and Sabeen knew they had to get their children to a camp as quickly as possible … home simply wasn’t safe anymore. Their daughter had nearly been raped, and their son was almost kidnapped.

Their journey wasn’t easy. They were captured along the way and held prisoner in an al-Qaida camp with little food or water for 21 days. But finally, they arrived. After months of living in tents and sleeping on the ground, Ashur, Sabeen, and their two children finally had a real room … even if it was tiny.

Unfortunately, Sabeen was still missing the one thing she needed most: medicine.

But she learned of a free clinic staffed with compassionate Christian doctors. Sabeen went to the clinic and was so impressed by the love she saw demonstrated there that she decided to become a Christ-follower.

Now that the harshest winter months have set in, more and more people will be coming to the clinic with colds, flu, and other cold-weather illnesses. That means more opportunities to share the love of Christ with people like Sabeen.

But it also means there will be an increasing need for critical medicine and supplies. And refugee families are going to need items including blankets, heaters, and nutritious food to help prevent further illness.

That’s where you come in. 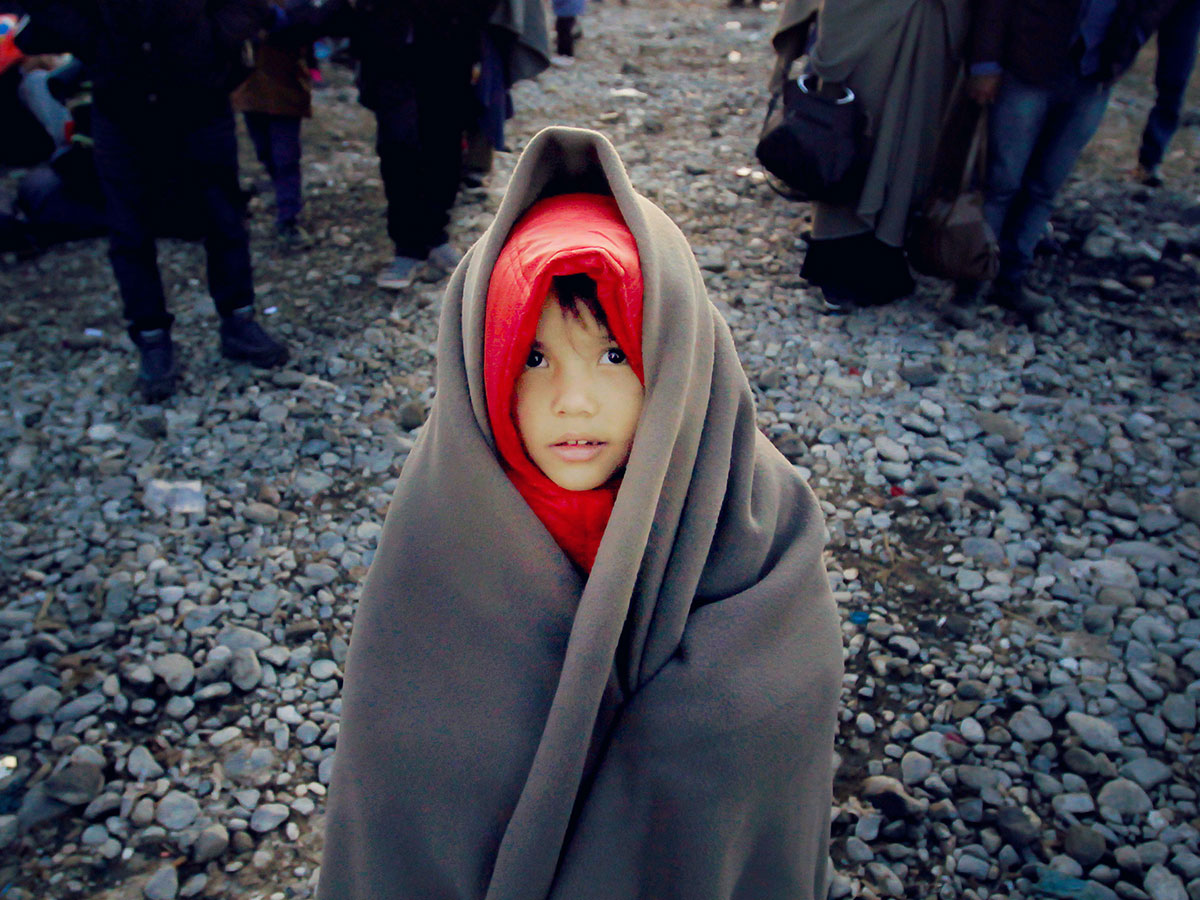 For just $35, you can send $189 worth of lifesaving aid to a refugee in need. He or she will receive essentials like food and medicine, as well as a copy of God’s Word.

Many of these supplies are sitting in our warehouse right now — ready to help someone. But we need your support to send them to the men, women, and children in dire need.

Your gift right now can send HELP to the Middle East for pennies on the dollar. And more importantly, it can send the HOPE of Jesus Christ.

I’m determined to return home with a renewed urgency to pray for refugees like Sabeen and Ashur and to do what I can to help them survive.

Will you join me?