Give a little girl someone to look up to

As Hamsika visits the Banchara village where she grew up, all the little girls stop and watch her.

Her head is held high, and her steps are sure. She is different from the others — she has gone further in school than any girl in this impoverished village.

Hamsika, whose name we’ve changed for privacy, was once at risk of entering a life in the sex industry. Her parents are poor and thought that if their daughter became a sex worker like many of the other girls in their village, then they could finally be rich.

After all, the sex industry was “normal” in their community. A 500-year-old Banchara tradition known as nari mata dictates that the eldest daughter of each family sell her body from a very young age to pay for her brothers’ marriage dowries. Many other girls enter the industry, too, simply to support their extremely impoverished families.

Their cots — dragged outside their home or to the edge of the street — signal that they are essentially “open for business.” 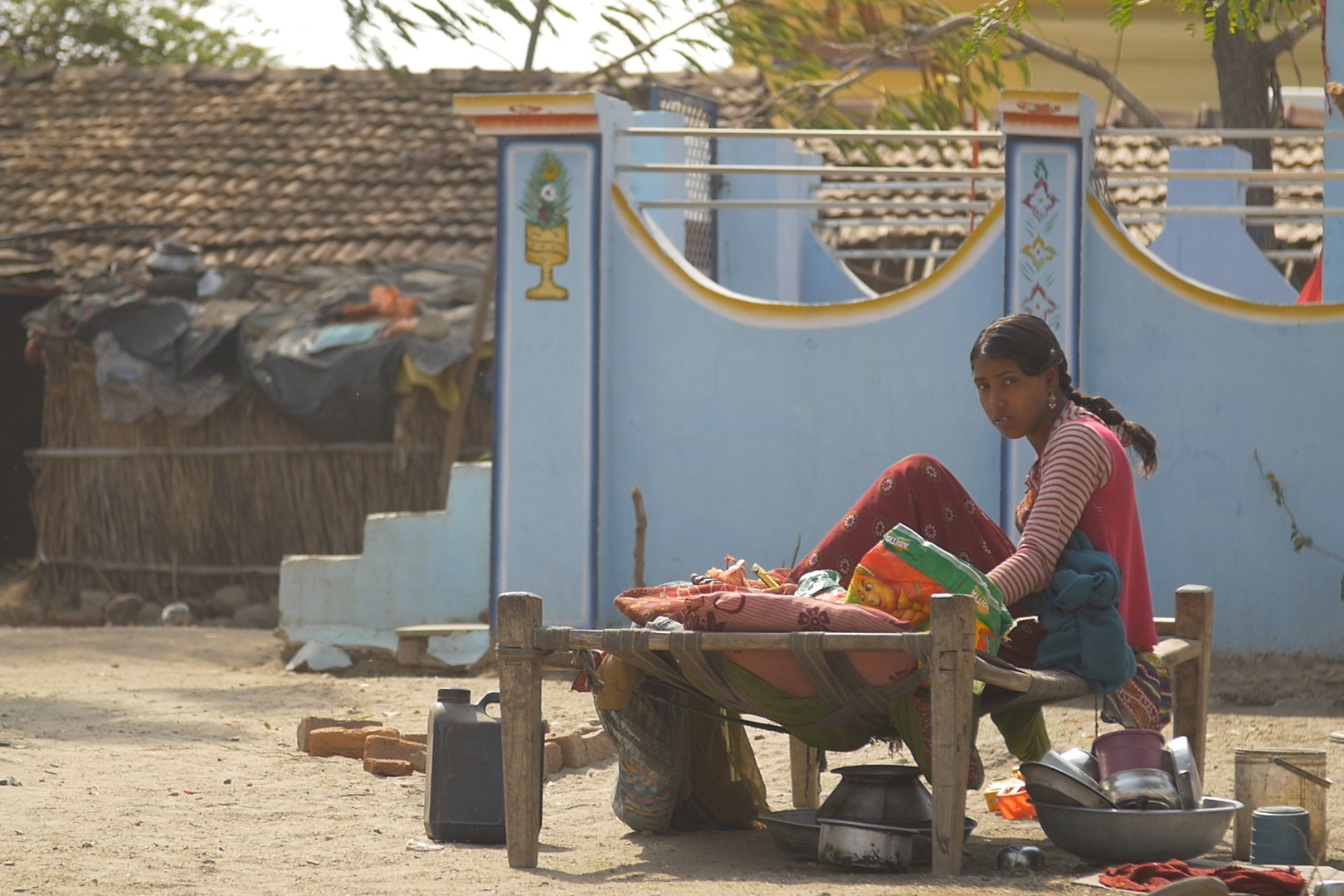 Hamsika thought she would be just another one of these girls for sale on the side of the road.

But that’s when freedom came knocking on Hamsika’s door.

She was given the opportunity to attend a children’s home where she could receive an education, healthy meals, medical care, and learn she had another choice.

Every day that Hamsika lived in the safe home was one step further away from her previous destiny.

She knew if she had entered the sex industry, it would have done irreparable damage to her physically, emotionally, and spiritually. She is so grateful that she was rescued from a life of cultural slavery.

Hamsika is now pursuing a B.S. degree in nursing. Because of her education, she’ll be guaranteed a job once she graduates. She’ll be financially able to take care of her family … with dignity.

Now when she visits the community of her childhood, people’s heads turn. But instead of the men’s attention, it’s the little girls who watch Hamsika and want to be like her. She has become a role model.

You can do the same for a girl on the path of being forced into the sex industry. By becoming her sponsor, you can give her a safe place to sleep, access to education, medical care, healthy meals, and more.

And creating a role model has never come at such a small cost. All it takes to rescue a child from the sex industry is $35 a month.

Inspire the next generation of young women by being a role model yourself. When you sponsor a child, you’ll be one of the people she admires for the rest of her life.

Show one girl that she can have the brightest future imaginable. Rescue a child today.