The Body of Christ has been called to “such a time as this" in Iraq.
Share Tweet
or
Send an email

The humanitarian situation here in Iraq is incomprehensible. I recently returned from a week-long trip to Iraq where I saw the physical and emotional carnage of ISIS for myself.

Children wander aimlessly in the refugee camps, having no access to schooling. Families live in thin plastic tents, with no protection from the elements, especially the onslaught of bitter cold and snowfall. The lack of sanitation and medical care has resulted in sicknesses that threaten the lives of thousands of refugees. 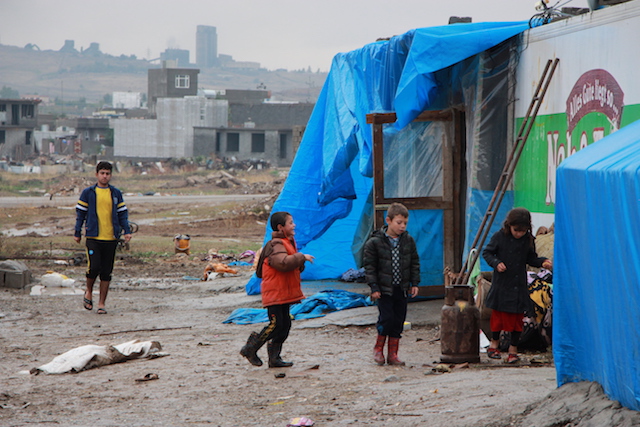 Only months ago, many of these people led comfortable, successful lives . . . now they rely on the charity of strangers just to survive.

Zedo, a young Yazidi father, told me this harrowing story that still haunts me today:

Only months ago, Zedo was a successful farmer who provided his family with a comfortable lifestyle. He owned valuable equipment and land in the Sinjar province. By all accounts, his future looked promising . . . until ISIS came.

The extremists infiltrated his village, killing everyone and reserving only young women and girls to be sold as ISIS brides. Zedo and his family somehow survived, fleeing to the only location he knew ISIS had yet to reach—the peak of Mount Sinjar.

But shortly after arriving, they knew they had made a fatal mistake. Hundreds of other Yazidis had also fled to the mountaintop. In their haste, they left behind food and water, assuming Kurdish forces would rescue them before they starved to death.

But help was not coming. After eight days on the mountain, Zedo watched as his fellow survivors literally went mad from thirst, hunger, and desperation.

They were trapped. If they descended the mountain, ISIS would surely kill them. But if they stayed, they would die of starvation and dehydration. 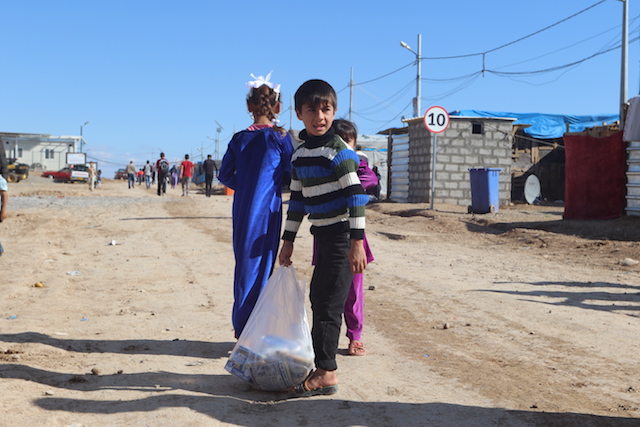 Then the unthinkable happened. Zedo watched in horror as two Yazidis threw their young children over a cliff. They believed this would be a more humane way for them to die compared to what ISIS would do to them.

Unimaginable! But this is literally happening in Iraq today . . . right now.

How can we, as Christians . . . as fellow human beings, hear this and do nothing? I believe we are each responsible for what we do with this knowledge.

The situation is extremely overwhelming. But I want to declare emphatically that there is still hope for our brothers and sisters in Christ. There is hope because God has not forgotten Iraq.

He has called the Church to stand against evil . . . to be the physical manifestation of His love here on earth. I believe the Body of Christ has been called to “such a time as this.” 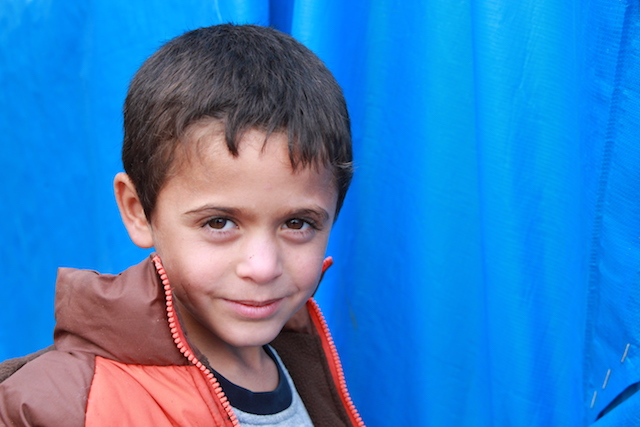 World Help is working to train refugees, like Zedo, how to run their own small enterprises. Today, with his new training, he raises sheep, which are a source of cheese, yogurt, and milk for his family. The extra produce also provides them with a healthy source of income.

Zedo used to rely on the success of land and equipment to care for his family. Now he has a skill that can be used wherever he goes.

Sustainable solutions like these will matter greatly in Iraq’s rebuilding. Our supporters are also helping us mobilize teams on the ground to run schools, plant churches, distribute Bibles, provide medical relief, and other critical investments.

“Before you came, we had no hope. Now we have hope again,” one refugee told me.

But there are still thousands more waiting for this hope. I spoke with dozens of displaced Iraqis who told me their only concern right now was surviving the winter. 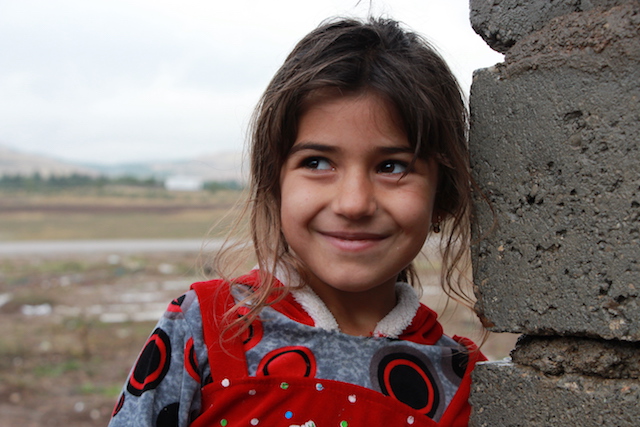 We desperately need your help, prayers, and intervention. Your gift of any amount today will go directly to provide life-saving, critical aid during the most difficult time of the year—blankets, heaters, stoves, shoes, coats, and more.

Pray for the people of Iraq. Pray that the world will wake up to the needs of innocent children and families in urgent need. Pray that God will raise up an army that will answer the call to be His hands, feet, and heart to Christian refugees and victimized Iraqis.

And please . . . please partner with World Help now to intervene in the world’s worst humanitarian crisis of our day.