After a year of being tortured for her faith, Hana no longer recognized herself in a mirror
Share Tweet
or
Send an email

“I looked in the mirror and said, ‘Who is that person?’”

After a year of being tortured for her faith inside one of North Korea’s top secret political prisons, Hana couldn’t even recognize herself anymore.

Black, blue, and purple bruises stretched across her face. Her lips were split and bleeding. Her nose broken in multiple places.

We’ve changed Hana’s name to protect her, but she would tell you she’s already endured the worst torture of all … having to go an entire year inside that prison without her Bible and without being able to say the name of God.

Unfortunately, persecution is only half of the struggle that North Korean believers like Hana are facing. Many of them are now starving to death, too, due to nationwide food shortages.

Your $20 gift today can help meet both of these needs. When you give, you will provide one North Korean believer with a week’s worth of lifesaving food plus his or her very own Bible to bring comfort among the worst persecution on earth. 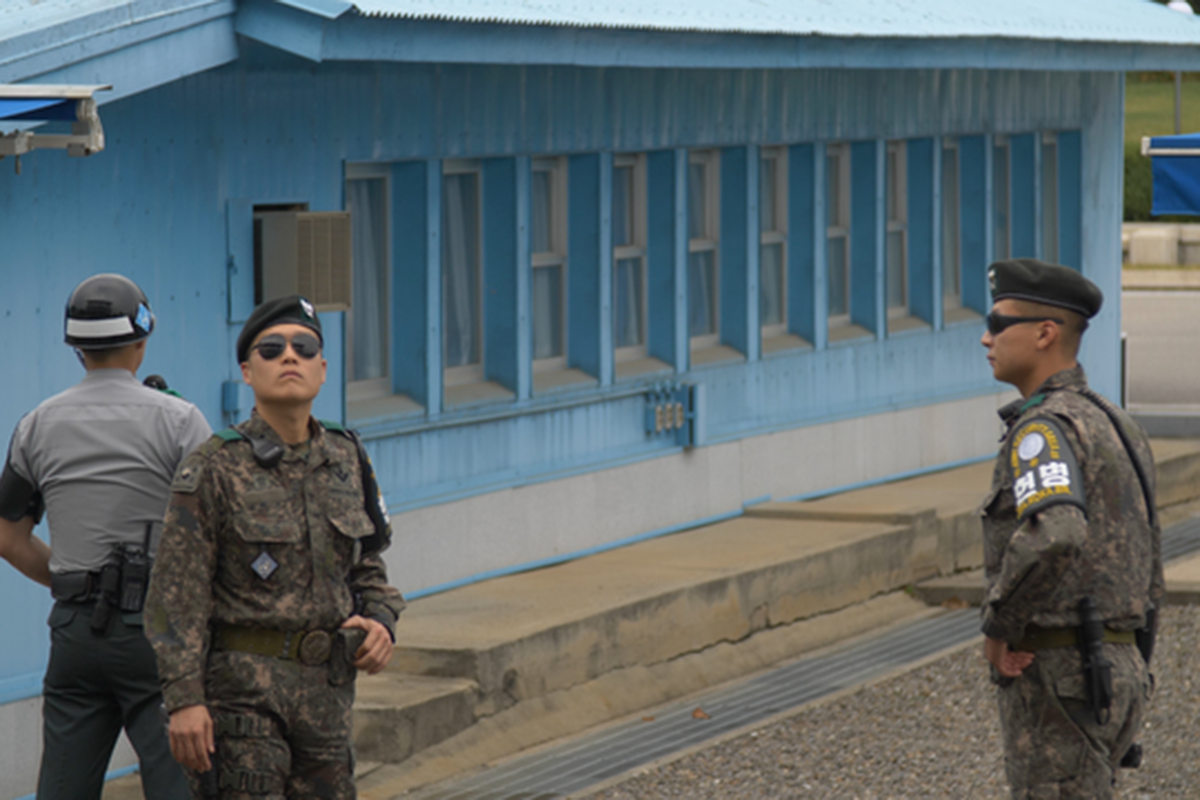 Your gift will be a lifeline for someone like Hana or one of the other underground church members she helped introduce to Christ.

After Hana learned about Jesus, her heart was on fire for the Lord. She took every opportunity to secretly share the Gospel with her North Korean friends and neighbors, and eventually, she led a total of 23 people to Christ!

Unfortunately, one of those new believers was caught and forced to tell the authorities the name of the person who had shared about Jesus.

Hana was thrown in jail with no trial.

For two weeks, North Korean guards forced Hana to stand bent over at a 90-degree angle for 24 hours every single day. She was never allowed to straighten up or to rest. If she needed to eat, drink, or use the bathroom, she did it standing against the wall in that excruciating position.

Still, Hana did not deny Christ.

The torture continued when they locked her outside for 10 hours every day in the middle of winter — with no clothes. Hana was allowed to return to her jail cell each night, but she always spent the first few hours rolling around on the floor, just trying to warm up.

Though she was frozen to her core, it wasn’t the cold that bothered her so much. It was the eyes of the surrounding men looking at her naked body.

Still, Hana did not deny Christ.

At one point, a guard ordered five other inmates to pick Hana up and hold her upside down in the air while he counted.

As he shouted the number five, he commanded the inmates to drop Hana headfirst onto the cold, hard floor, breaking her left arm and two ribs. The guards showed her no mercy. They immediately placed her back in her cell and told her to lie face down, just so her broken bones would hurt even more.

The physical abuse was almost unbearable, but Hana said what hurt the most was not being able to say God’s name out loud. Every time she did, even under her breath, she was beaten all over again.

But through that entire year of torture, Hana still did not deny Christ. 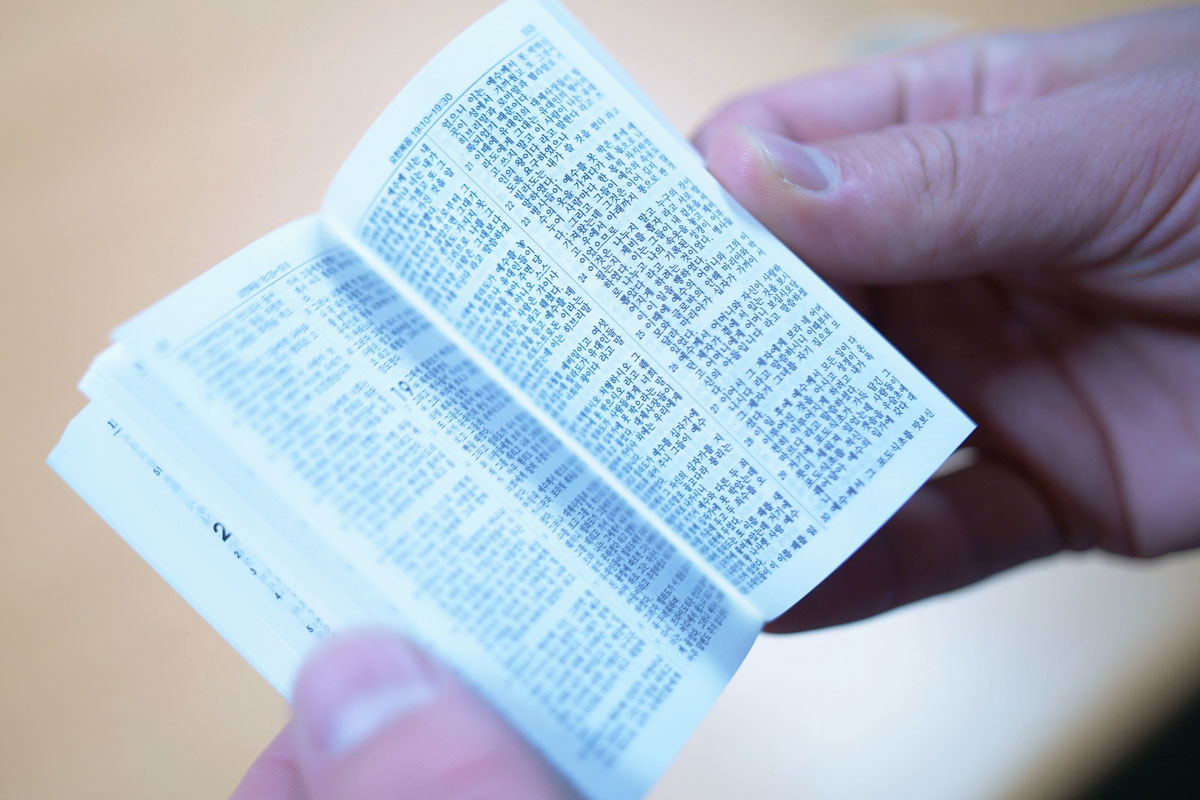 This is the harsh reality for Christians in North Korea. If they’re not killed for their faith, they are often tortured within an inch of their lives. And the situation is almost as bad for those who aren’t in jail.

“All of North Korea is a prison,” our partner said.

Now with a deadly famine sweeping the nation, persecuted North Korean Christians are starving to death, too.

Despite the starvation and the torture, one of the most urgent requests we continue to receive out of North Korea is for more Bibles.

Persecuted Christians often don’t ask for the persecution to stop. They pray for the strength to bear it … and they need God’s Word to do that.

YOU can help give them the physical and spiritual strength to bear the persecution.

For just $20, you will place a Bible in the hands of one North Korean Christian who is begging for God’s Word. Plus, you will provide him or her with a week’s worth of nutritious food during this devastating famine.

Your impact will multiply, too, because underground church members often share their Bibles with their trusted family and friends. Each Bible you send will impact around five people!

Please give today … and provide physical help and spiritual hope to a believer in North Korea who needs it most.

A prayer from a North Korean believer

No source of comfort for persecuted believers

Where do you turn when facing life’s problems? Your spouse? Pastor? . . .

How to pray the Scriptures for Christians in North Korea

It’s challenging to find the words to pray our hardest prayers, . . .