If there’s such a thing as hell on earth, I saw it today.

I’ve been traveling to Guatemala for years, but this time, it’s different. This time, it’s personal. I’ve just visited with three of my dear friends — Orlando, Alex, and Edison — in their village of Los Lotes, Guatemala. It was the first time I’ve been able to access the area since the Fuego volcano buried the village under 10 to 20 feet of ash on June 3.

My friends’ eyes welled up as we walked across the mountains of debris, standing just feet above those who had been buried alive — including Orlando’s wife and 8-year-old son. Between my three friends, eight of their closest family members were killed. Can you imagine?

I don’t think I’ve ever been to a place where there is so much death and destruction in such a localized area. As I stood there looking around, all I could think was, “We have to do more. We have to help these families rebuild.”

Even though this tragedy is out of the news, there is so much more that needs to be done. Every house in Los Lotes has been destroyed. Will you help rebuild homes for these families who have lost everything?

We are in a very unique position to help the people of Los Lotes. World Help’s partners were the first to rush in and provide aid for the survivors from the village. Just a day after the eruption, we were handing out food and emergency supplies in the surrounding areas. The government has allowed us to be the first NGO to enter the village and help in the recovery efforts.

Los Lotes was once a beautiful place … home to 2,000 people. Now it’s just a field of ash, where underneath, 1,500 of those people were buried alive. All that’s left to see is the top of the school — a school Orlando’s 8-year-old son used to attend.

Now the school is destroyed, and Orlando’s son is gone. Alex’s uncle is dead. And Edison suffers physical as well as emotional scars from the worst day in Los Lotes’ history. In the middle of all this mayhem, he was shot by thieves who were trying to steal his motorcycle and may lose sight in his right eye.

As Edison tried to outrun the volcano eruption on his motorcycle, he was attacked. People were panicking, and a gang wanted to use his motorcycle as a getaway vehicle. They shot him in the side. While he was bleeding, another bullet grazed his eye. He may never have sight in that eye again.

These men are some of my best friends. Every time I come to Guatemala, I spend time with them and work alongside them. And it breaks my heart to know that in one day, they lost everything … including eight close family members.

Families are living in crowded temporary housing in a nearby village. Orlando even told me he’s staying in one room with 17 family members! 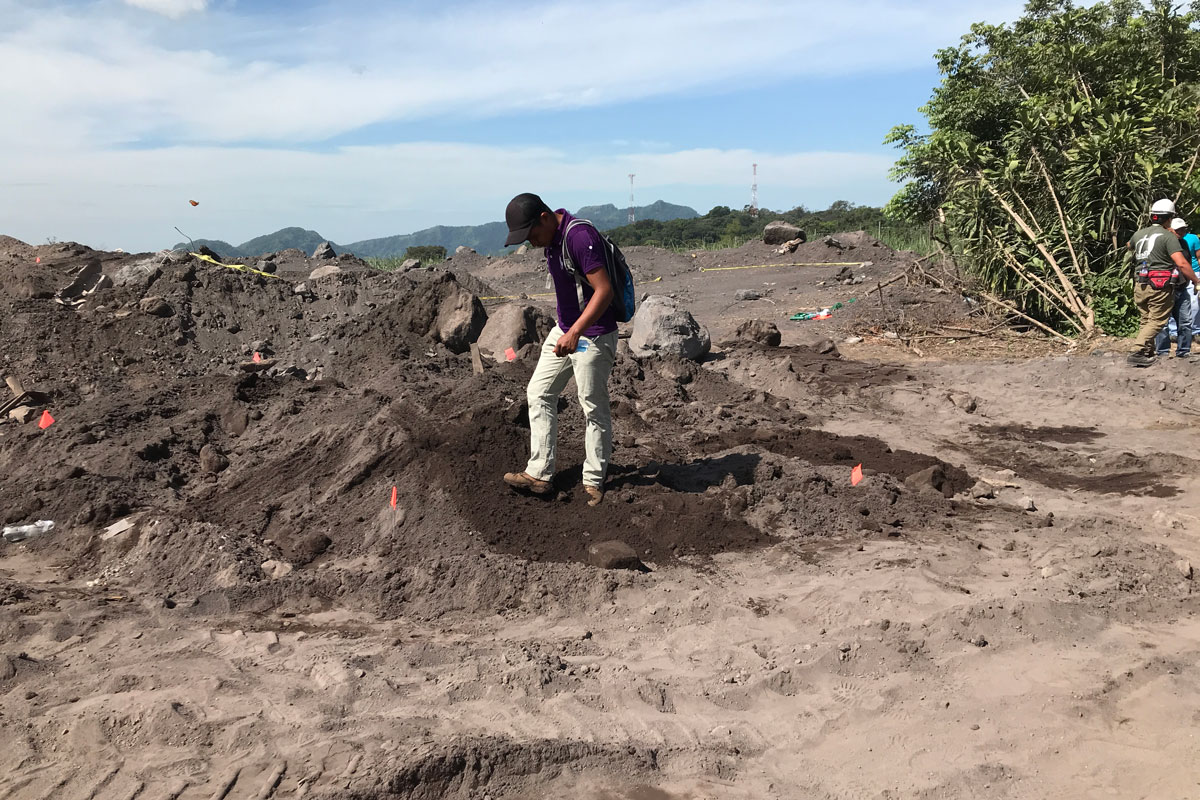 I was able to give him some temporary relief — food and other emergency supplies that generous donors had provided. But what he needs most right now is a safe place to live.

I’m reaching out to you because I need your help to build new homes for Orlando, Alex, Edison, and the other survivors from Los Lotes. The cost to buy land and build a house for each family is $10,000. But any amount you can give will help!

These men have helped their community, World Help, and me personally so many times over the years. Now, it’s our turn to help them. Please help me start by building new homes for these three men and then helping as many people as possible in Los Lotes.

We can’t replace what they have lost, but we can help them as they rebuild their lives.

This need is urgent! Please give as generously as you can. I’m counting on your help … and my friends’ lives are depending on it.