Hope in the rubble: a sponsorship story

Lakpi was 15 when an earthquake destroyed her Nepali village in 2015. For most people, a massive earthquake hitting their home qualifies as the biggest moment in their lives. But Lakpi had already experienced her “biggest moment” several years earlier.

Lakpi was born into a Buddhist family living in the mountains of Nepal, but her parents became Christians when she was 7 years old. Soon her whole family believed in the grace and love of Jesus.

Her parents struggled to provide for their five children and give them a good education, but they trusted that God would meet their needs. And He did, in an unexpected way — child sponsorship.

“I always dreamt to be part of the students who were studying in the only boarding school in our village,” Lakpi said. “God answered our [prayers], and I got a chance to enroll in the child sponsorship program. My dream came true, and I started going to school.” 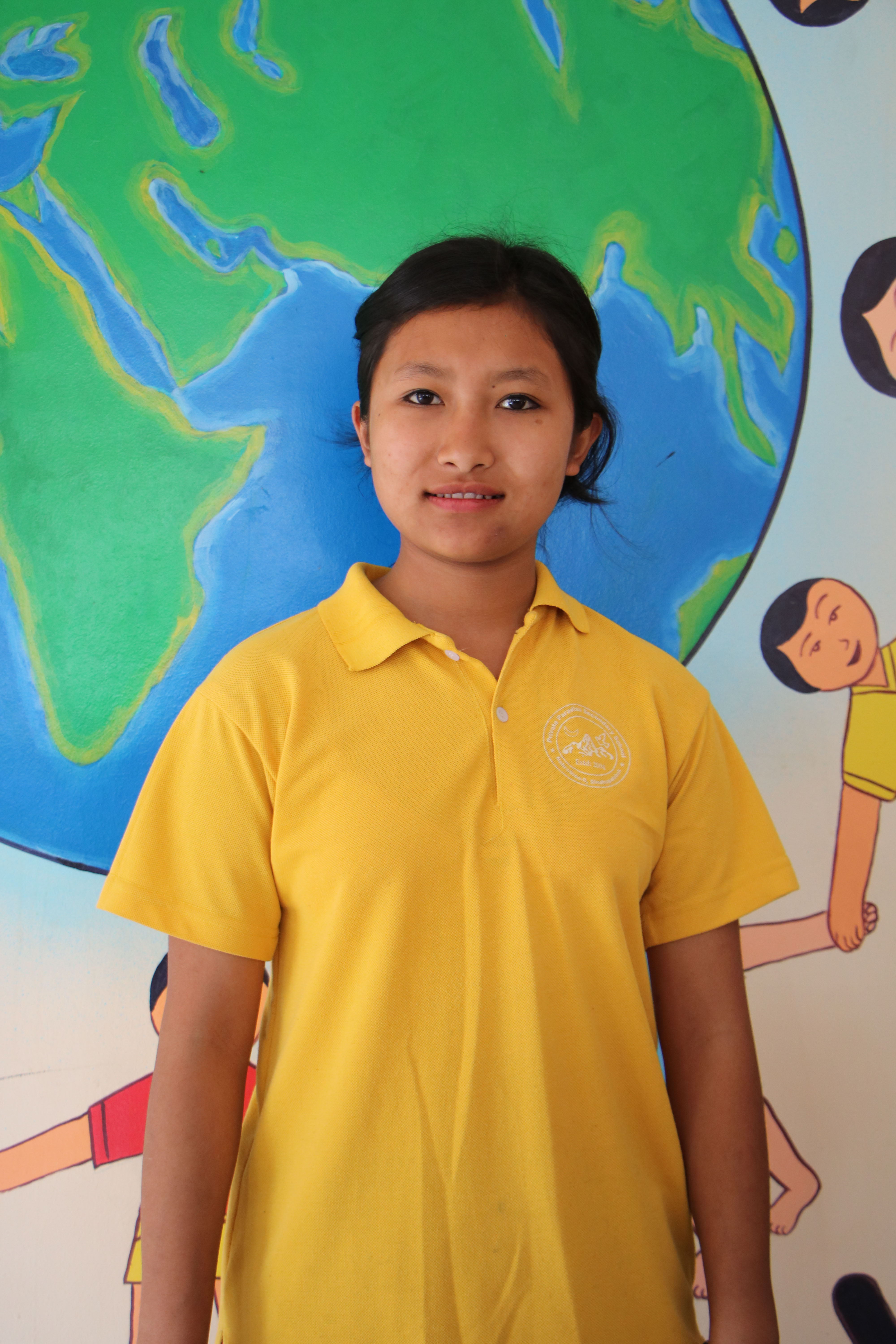 Then, the enormous earthquake hit Nepal. Lakpi’s entire village was destroyed — including her school.

But Lakpi was a sponsored child, and that made all the difference.

Because of her sponsor’s support, Lakpi was transferred to a new school in Nepal’s capital city. She was well cared for as she continued her schooling.

“[God had] a better plan,” Lakpi said. “We were rescued to Kathmandu where we got an even better education than in our village. It is my privilege and the grace of God that I became part of the child sponsorship program.”

Sponsorship has changed Lakpi’s life more than any earthquake ever could. Her sponsor provided her with stability and hope when the future seemed bleak.

Lakpi is incredibly grateful for the sponsor who showed her the love of God and changed her life forever.

“I just think what I would be without this sponsorship program and what I am today,” she said. “And I just thank God for what He has done for me.”