How do sponsored kids around the world celebrate Christmas?

Do you have any special Christmas traditions?

Maybe you read the story of Jesus’ birth in Luke 2 every Christmas morning or open one gift early on Christmas Eve.

But have you ever thought about how other cultures celebrate the holiday season?

Almost every country has its own Christmas traditions. When you give an extra financial gift to your sponsored child at Christmas, the sponsorship staff uses your gift to make sure they receive a fun present, attend a festive party, or get to take part in some of these traditions. 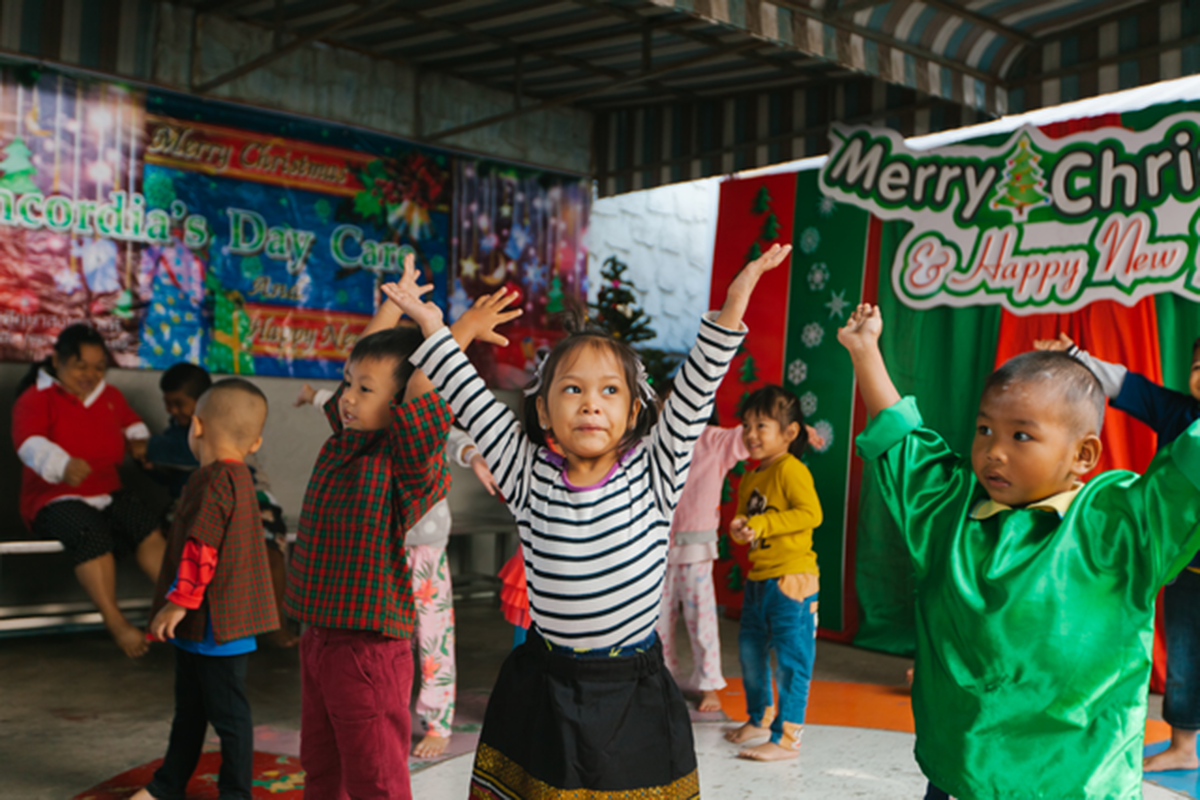 Here are some examples of how other countries around the globe celebrate Christmas:

A white Christmas is out of the question in Brazil. The country lies in the Southern Hemisphere, so the summer season begins in December, bringing with it warm temperatures in the 80s.

Though there’s no chance of sleigh riding, food is a major part of the holiday season in Brazil. Turkey is usually our go-to here in the U.S. on Thanksgiving, but in Brazil, turkey is a Christmas tradition.

Another traditional Christmas food in Brazil is panettone, which is a sweet bread similar to fruitcake. It’s stuffed with bits of candied oranges, raisins, and more.

Another popular Christmas dessert is called brigadeiro. Children in Brazil love to snack on these bite-sized chocolate balls. They’re rolled in anything from sprinkles to coconut to powdered sugar and are commonly found at parties and dinners around Christmastime.

When asked what they love most about Christmas, many sponsored children in Brazil said they simply enjoy eating good food and spending time with their friends and families. 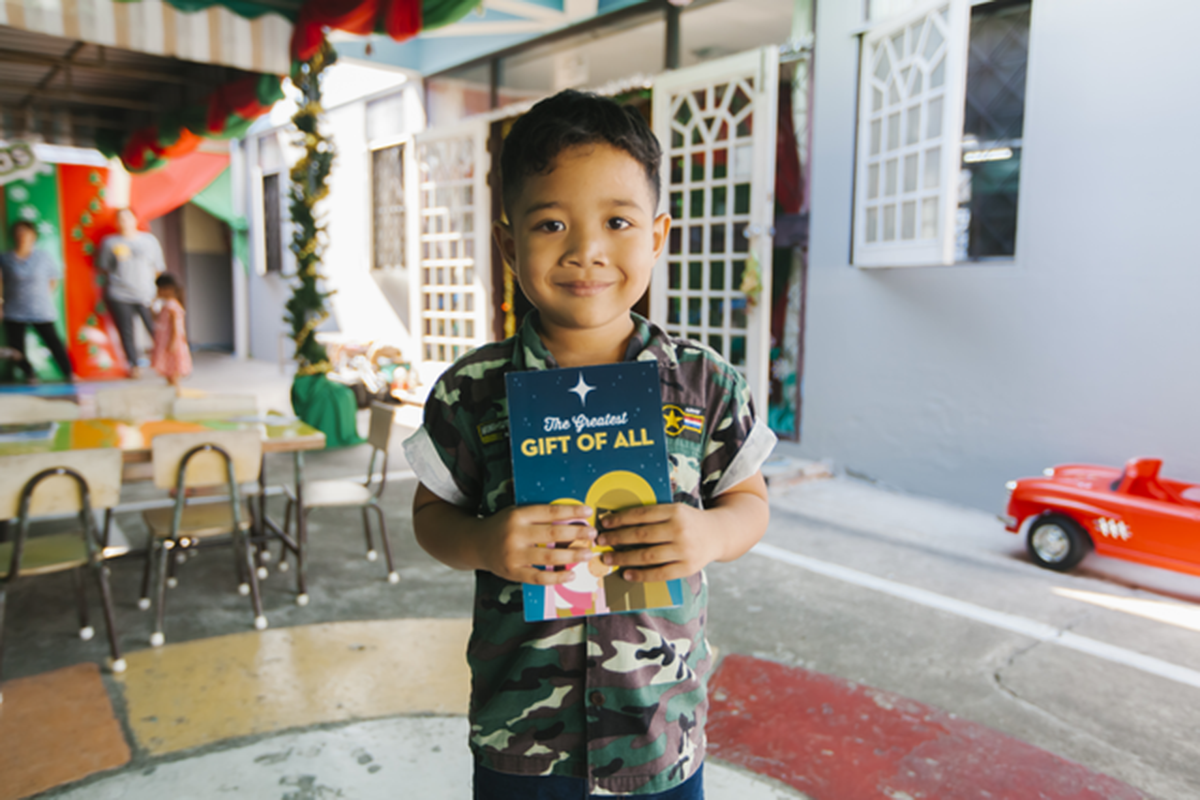 Not only is Christmas a time of food and fun for sponsored children, but it’s also a chance to learn about Jesus’ birth!

Children in Guatemala love to help their families decorate the house for Christmas. Their decorations often include a Nativity scene. At the stroke of midnight on Christmas Eve, they dress the baby Jesus and lay Him in the manger.

Families in Guatemala also enjoy giving gifts to each other. They place the presents under their tree and open them on Christmas morning, just like we do here in the U.S.

But that’s where the similarities stop. You may enjoy fireworks on July 4, but in Guatemala, it’s not uncommon to see fireworks set off at noon and again at 6 p.m. on Christmas Day.

Some favorite holiday beverages in Guatemala are fruit punch and hot chocolate. They also love to eat baked chicken, tamales, and molletes, a type of sweet pastry.

For many people in Uganda, meat is too expensive to be part of their regular diet. That’s what makes Christmas food so special! It’s often the only time of the year they get to enjoy chicken, beef, pork, or goat, depending on where they live.

“Soda is another special item,” our Uganda partner said. “By New Year’s, it can sometimes be difficult to find any more soda stocked on shelves in stores. That is how popular it is in [Christmas] celebrations.”

Families that are able to exchange gifts often give items of clothing for Christmas and then wear their new outfits to church. 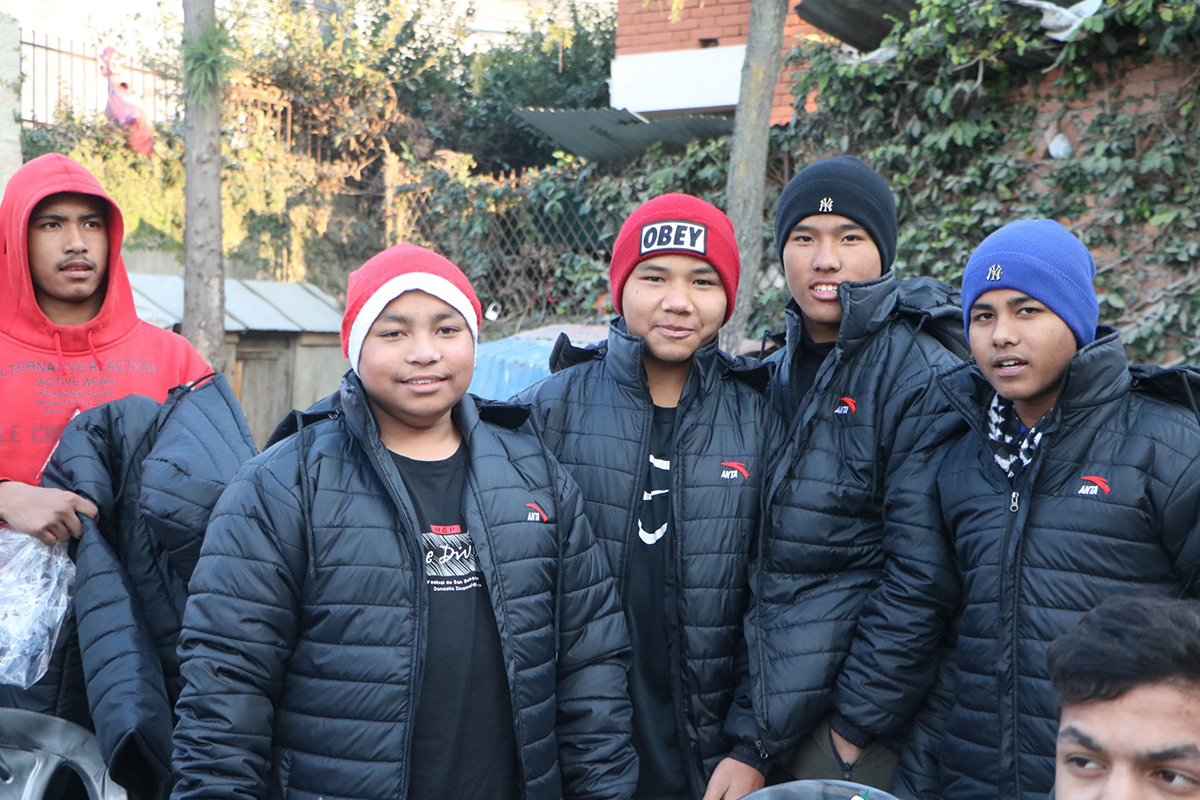 Just like your family has its own traditions, each culture celebrates Christmas in its own special way

Filipinos begin preparing for the Christmas season earlier than most. By September, the malls are playing Christmas music, and people start decorating!

Perhaps the biggest Christmas tradition for Filipinos is Noche Buena — a special meal held on Christmas Eve at midnight.

Some traditional dishes served during Noche Buena include roasted pig, fried chicken, pineapple-glazed ham, Filipino-style spaghetti, and egg rolls. For dessert, fruit salad, flan, and a cake to celebrate our Savior’s birthday are some popular favorites.

Finally, people in the Philippines also enjoy Christmas caroling. Some of them even make tambourines out of flattened metal bottle caps so they can create music as they go door to door. It’s a simple way to spread some extra joy during the holiday season!

Boys and girls in India always look forward to getting an extended break from school during the holidays. This gives them extra time to play with friends and visit their relatives.

Several of the sponsored programs in India also put on an annual program on Christmas Day. They start practicing in the weeks leading up to Christmas so they’ll be ready to dance, do skits, and sing songs for all of their family and friends!

The program is usually followed by a luncheon, which includes foods like pork or beef curry, chicken, rice, rolls, and plenty of desserts. A sweet pudding known as kheer is always on the menu too.

Some sponsorship programs also go caroling and decorate a Christmas tree. And who can forget the presents? Thanks to their sponsors, the kids often receive gifts such as school supplies, new clothes, or another special surprise. 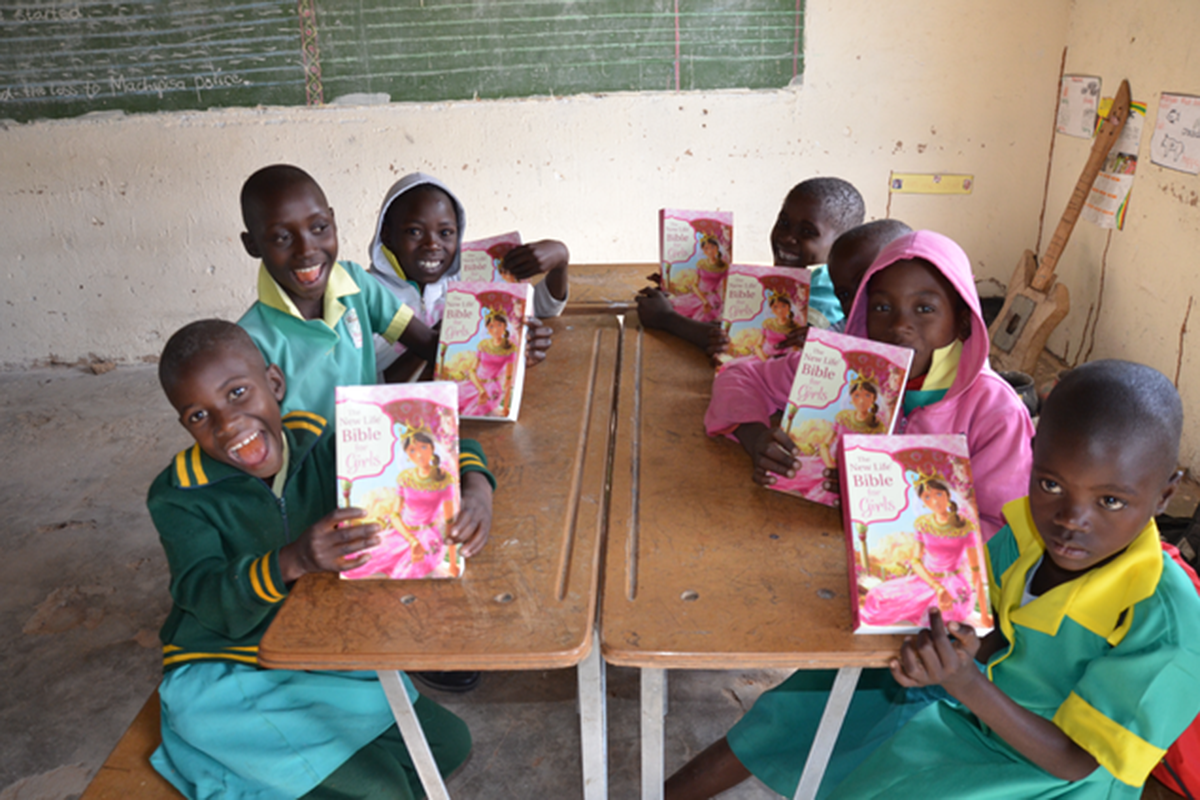 Even the smallest gift or surprise will put a smile on your sponsored child’s face this Christmas!

Many of these opportunities wouldn’t be possible without the generosity of sponsors. Not only do sponsors help meet the daily needs of boys and girls around the world by providing them with essentials like food, medical care, and education … but they also make sure they have a joyful Christmas.

If you want to do something extra special for your sponsored child this Christmas, consider sending them a card and holiday surprise!