How to talk to your kids about persecution: Nigeria

Girls and boys around the world are making a difference in their communities by standing up for their faith — even in the midst of persecution. And it’s never too early to teach your children or grandchildren to take a stand for what they believe in, too.

One of the ways they can begin to make a difference is through the power of prayer.

This International Day of Prayer for the Persecuted Church, we want to help you share the importance of intercessory prayer with your children. Although persecution may seem scary, it is an important topic to discuss with your family. By learning about children facing persecution, your kids or grandkids will be able to pray specific prayers for children on the other side of the world.

After all, you’re never too young to be used by God! 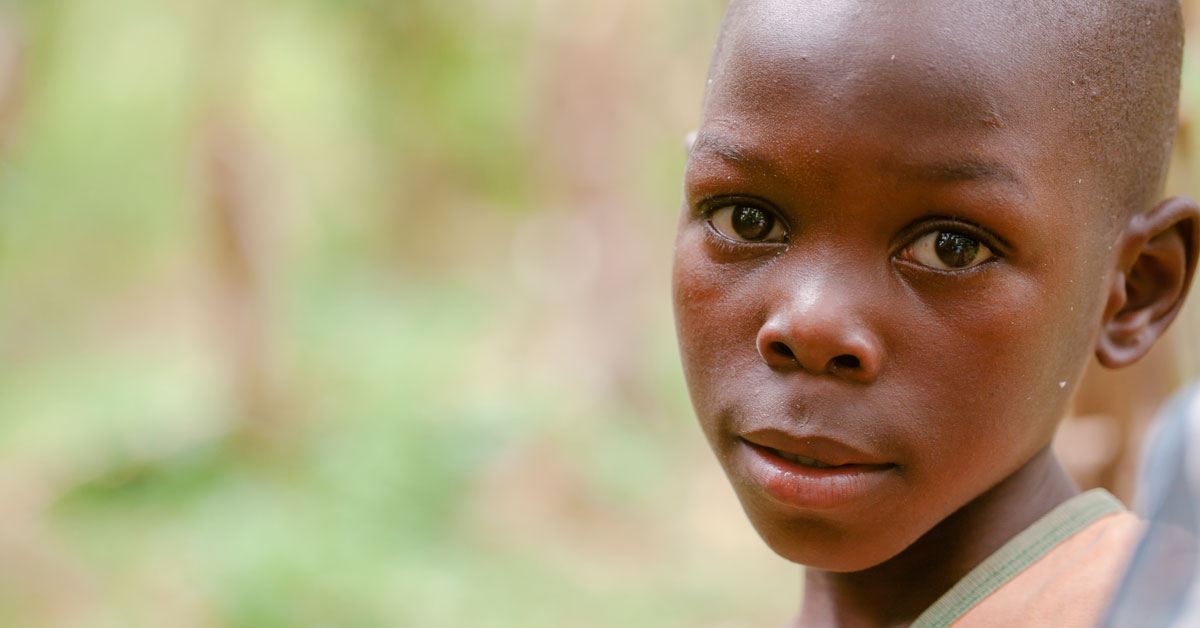 You’ll find a number of children’s resources available at worldhelp.net/prayer. Included are a children’s prayer guide and many other stories and tools to assist you as you teach your children what it means to be persecuted.

Today, I want to share the story about a girl named Ruth who lives in Nigeria. Because she is still in danger of being persecuted by members of Boko Haram, we have changed her name for her own protection:

Ruth is just 13 years old, but she’s already had a hard life. She lives in a country where there are two main religions — Christianity and Islam. There are Christian villages and Muslim villages, and many people do not like Christians. In fact, most of Ruth’s family doesn’t like that she believes in Jesus.

She was born to a Christian father and a Muslim mother. Her parents separated when she was very young, and Ruth went to live with her mom’s family. They didn’t allow her to see her dad because they didn’t want her to follow Jesus.

One day, her dad received a great honor in his village. Ruth was allowed to attend the ceremony, and while she was visiting, she heard about Jesus. She decided that she, too, wanted to follow Him. She told her mom that she wanted to stay with her dad, but her family became very angry and refused. They even threatened to hurt Ruth’s father if she did not return home with them.

Ruth’s uncle hated Christians, and he belonged to a group that was trying to remove all followers of Jesus from their country. To make sure Ruth was not a Christian,her uncle tied her up and left her in the hot sun with no food or water. For a month, he left her there, asking every day if she wanted to stop believing in Jesus. When she did not respond, he would leave her there to suffer.

But Ruth wasn’t alone. Over the next several months, God sent several kind people to help her. One woman took her in, allowing Ruth to heal and recover. Then, a soldier who was a Christian brought her to stay with his family and gave her new clothes. Every time, her uncle found her and would tie her up again, but every time, God helped her. And through it all, Ruth stayed strong.

She wasn’t allowed to go to school, and the only food or water she had was whatever her sister could secretly bring to her. But Ruth did not lose faith that God was with her. Eventually, she was able to escape and return to her father’s home — and even though she knows that her uncle could come find her again, she trusts Jesus to keep her safe.

Ruth is just one of the many children in Nigeria who faces great suffering because they follow Jesus. Many people want to hurt them and get rid of them, but God is with them even in their struggles.

Tonight, when you say your prayers, will you pray for Ruth? Pray that she will remain strong and continue to share the joy of Jesus with others. Your prayers will bring her so much encouragement and hope.

To find more resources on how to talk to your children or grandchildren about the persecuted church, click the button below.