How to talk to your kids about persecution: South Asia

Sometimes the best way to explain a situation is through telling a story. Stepping into someone else’s shoes and viewing the world through their eyes helps us empathize with their situation.

And on International Day of Prayer for the Persecuted Church, telling a story is a great way to explain to your children or grandchildren what persecuted believers go through on a daily basis.

Click here for a variety of downloadable resources, including a story-based children’s prayer guide that you can use to start this important conversation with your kids.

As you read the accounts of what Christian children experience in each persecuted country, pray together that these boys and girls will remain brave and continue loving Jesus even when it’s hard.

And continue checking our blog through Nov. 3 for other age-appropriate stories you can read to your kids like this one about two boys living in North Korea and the one below about Jewel. We’ve changed Jewel’s name because it is dangerous to be a Christian in her community in South Asia. 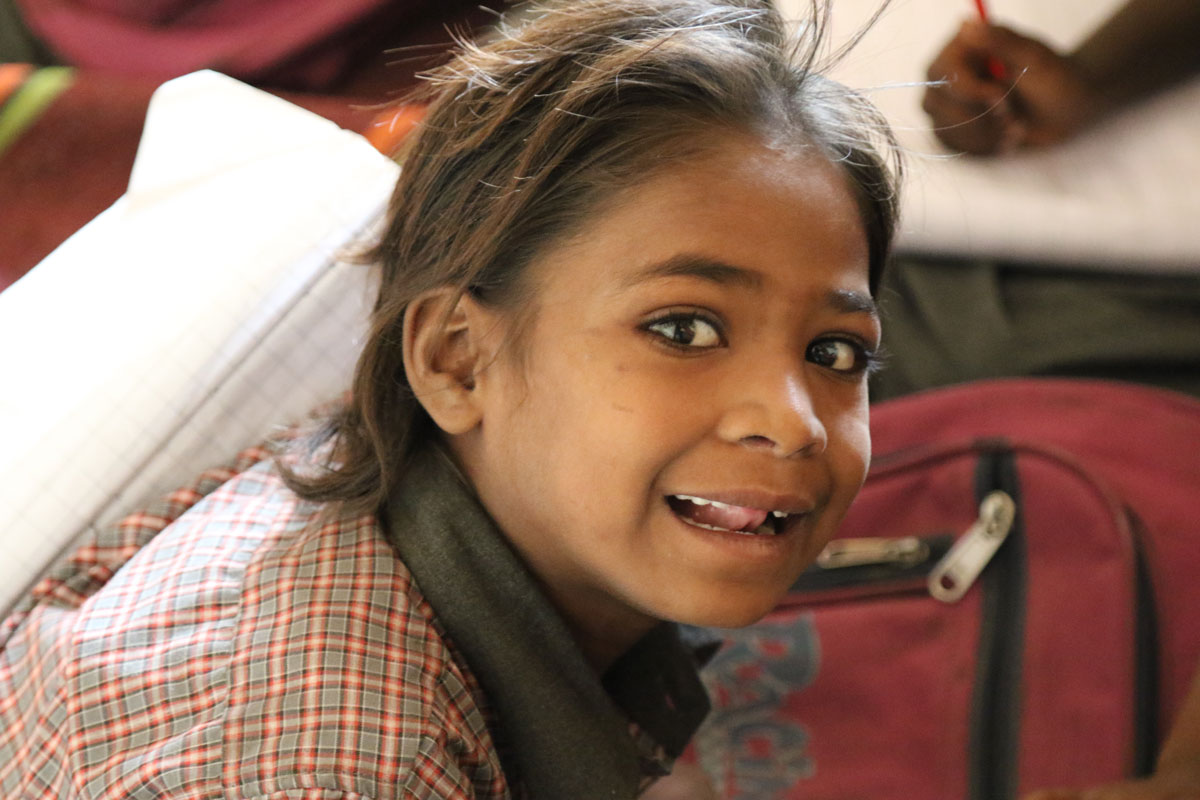 Jewel is 5 years old, but she isn’t strong enough to walk. She has a sickness called cerebral palsy. She lives with her parents, and her father is a pastor.

The people in Jewel’s community don’t like Christians. They want to hurt them and sometimes even put them in jail. They especially don’t like preachers, so they had been looking for a way to get Jewel’s dad into trouble for a long time.

Finally, they found a way to trick him so he would be punished.

Jewel’s dad loves her so much that he would do anything to make her better. So, when a neighbor said he had some medicine that would make Jewel’s legs and back strong enough for her to walk, Jewel’s dad bought it immediately.

But it was a trap — the medicine was illegal. It was made from peacocks, and since those birds are special in Jewel’s community, her dad was arrested.

He didn’t mean to do anything wrong, but he was thrown in jail anyway. The people in the town who didn’t love Jesus were happy he was going to be locked up.

He stayed in jail for three days. During that time, men beat him because they knew he was a Christian. They beat him up so bad that he eventually passed out.

Every time he woke up, they would try to get him to admit that telling people about Jesus was wrong. He was treated like a criminal just because he loved God.

When Jewels’s dad came back home, she could tell he had been hurt. He had a black eye and bruises on his body. He had nightmares often and didn’t want to talk to anyone anymore.

All of this happened because Jewel’s family members are Christians. They live in a country a lot different from where we live. People are picked on and hurt for believing the Bible.

But Jewel and other Christians keep serving God. They know Jesus loved us so much that He died on the cross for us, so they want to keep following Him even when it’s scary.

Tonight, when you say your prayers, will you pray for Jewel and her dad? Pray that when they are afraid, they will remember Jesus is with them and they will feel safe.