I Am a Persecuted Christian

Nadal and her husband knew it was only a matter of time before ISIS descended upon their village just outside of Qaraqosh.

As Christians, they knew they couldn’t stay in the area. They had heard of the atrocities ISIS had committed against other Christ followers. Nadal shuddered when she thought of what had happened to children the same age as her own three daughters. 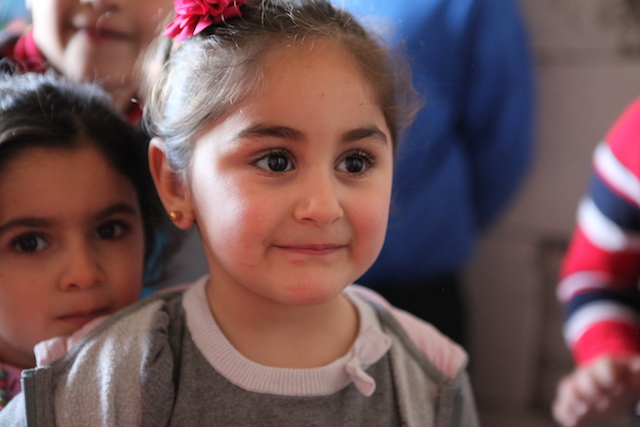 No evil was beyond ISIS—they were capable of virtually anything. But Nadal trusted God.

Then one day without warning, ISIS members arrived in the village. They went from door to door checking for weapons, but assured Nadal they would not disturb her family.

“You are Christian people. We will not hurt you,” they promised.

Still, they would not allow the family to leave the village until they received orders from their superiors, and Nadal knew the ISIS occupation could only stay peaceful for so long. They had to flee before it was too late. 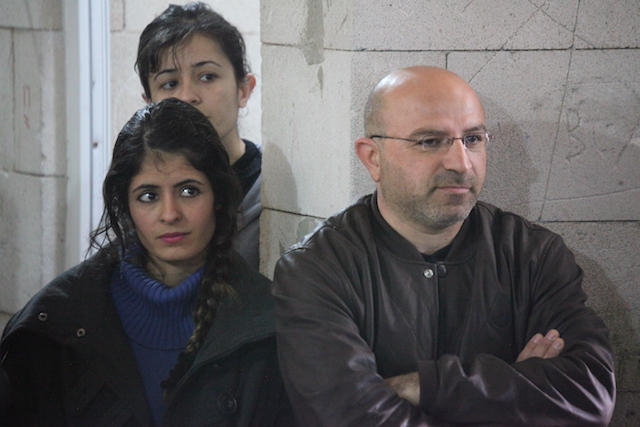 About a month after ISIS arrived, Nadal and her family discreetly traveled to a local checkpoint leading to the major route they must take toward safety—praying with all of their might they would be allowed to pass. Miraculously, they were approved . . . but trouble was far from over. There was one more checkpoint several miles away that they would still need to pass through.

Shortly after arriving at the second checkpoint, they were arrested along with another family, and their IDs and cell phones were confiscated. Just when they thought they were about to make their final escape, their hopes were dashed.

“You will be Muslim people. You will convert to Islam!” an officer barked at her family.

“No. We will stay Christian,” Nadal declared resolutely.

Tensions were high as the parties deliberated. In a heated moment, one of the militants grabbed Nadal’s 7-year-old daughter and brutally shoved her into a wall causing her to scream in pain and terror. 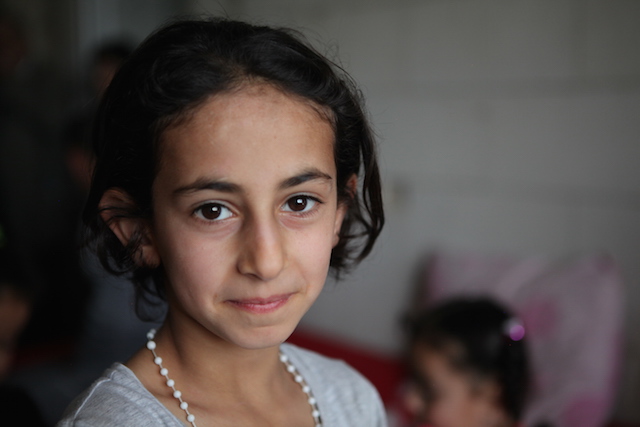 After negotiating with the officers, they were given an ultimatum. If Nadal and her daughters wanted to live, her husband would have to stay behind as an ISIS prisoner. Their daughters began to wail with fear upon hearing their father was not leaving with them.

Nadal could only sob in horror. Yet she knew ISIS was capable of much worse—if they stayed, she and her daughters might be killed or sold as brides to militants.

She had no choice but to trust her husband’s life to God’s care and continue their journey to safety without him.

Today, Nadal and her family live in a refugee community in Iraq. She hasn’t seen her husband in more than a year but has heard rumors of his death. “The children cry every night, begging for their father to return,” she told us earlier this year. 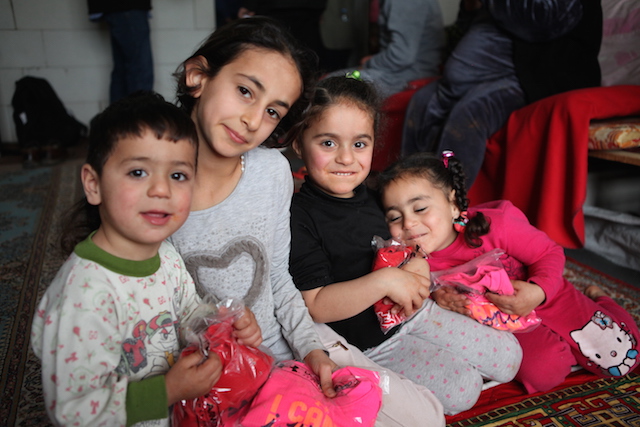 Despite everything her family has endured, Nadal told us she still has hope. She has not lost her faith in God. And like so many Iraqi Christians, their faith alone sustains them.

“Ultimately, Jesus Christ is helping us, providing us with everything we need—for this we are first and foremost thankful,” one Iraqi Christian told us.

November 1 is the International Day of Prayer for the Persecuted Church, and World Help has committed to standing in prayer for believers, like Nadal, who have suffered greatly for their faith. Please join us.

Please pray for the strength, comfort, and steadfastness of these sisters and brothers in the face of such evil and adversity. 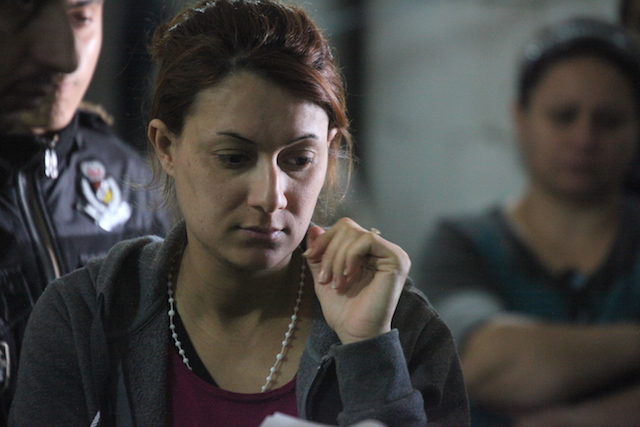 Pray for our own eyes and ears to be opened to their cries for help . . . that an army of prayer warriors will rise up in response.

Pray that God will be magnified through their situations, and the hearts of oppressors will be radically transformed by the love of Christ.

You can also help by spreading the news about the International Day of Prayer across your social media networks or by printing out free bulletins to share with your church.

We encourage you to learn more about the upcoming International Day of Prayer and how you and your church can take action. For those who are suffering for the sake of Christ, your involvement is an answer to prayer.