It’s been an interesting year to say the least — one filled with Zoom meetings, curbside pickup, and online church services. And with the number of coronavirus cases spiking in several states again and continuing to spread worldwide, it’s hard to say when things will get totally back to normal.

And I’ll be honest. Looking at the news these days is disheartening … and sometimes it can even be a little scary. Recently, the U.S. recorded more than 40,000 new cases in a single day.

That’s why it’s so important to share the good news, as well. In the midst of all the updates and statistics, I want to share a different kind of report with you. Here are a few of the ways your generosity has helped save lives around the world:

Food for families in Nicaragua 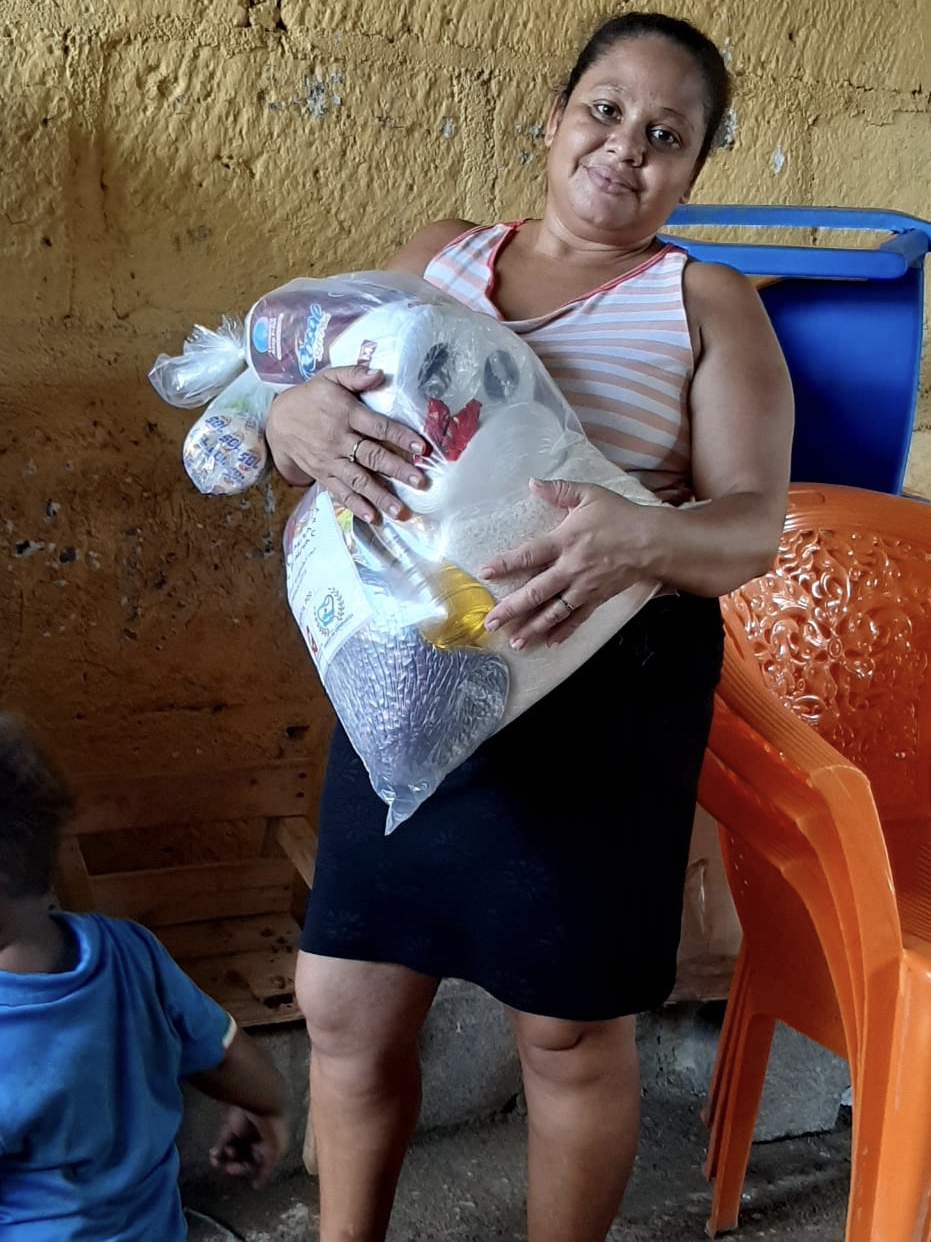 If you’ve been following our blog posts lately, you know that food is one of the biggest needs right now worldwide. Lockdowns have kept many people from working. Businesses, shops, and markets are deserted. Some farmers haven’t even been able to plant their crops on time. All these factors added together equal severe food shortages for families already living in poverty.

Thankfully, you helped feed families around the world who were starving.

Our Nicaragua partner recently shared the story of one woman who had not been able to feed her children for two days. “She was giving her kids water with sugar to try to help them survive,” our partner said.

But this could only keep them alive for so long …

That’s when YOU came in. Your generosity helped provide bags full of rice, beans, and other nutritious food for this woman’s family.

She immediately broke down crying. “You are God’s answer to my prayers,’” she said.

When I heard that incredible story, I knew I had to share it with you. From the bottom of my heart, thank you. Thank you for being the answer to so many families’ prayers. Your gifts have — and continue — to help feed people in desperate need throughout this ongoing pandemic.

Healthcare systems have been hit hard over the past four months. Once the coronavirus began picking up speed in March, hospitals were flooded with infected patients … but not enough equipment to treat them.

Masks were in high demand but short supply. Prices of hand sanitizer skyrocketed.

But thanks to you, 10 clinics in Zimbabwe are now freshly stocked with personal protective equipment. Here’s what your gifts helped provide:

• 66 gallons of sanitizer to help stop the spread of infection

• 10,000 units of disposable gloves to protect against transmission of the virus

These gifts are so crucial right now. These medical centers were overwhelmed, and staff had access to only limited resources. But your compassionate giving has helped keep them safe … and keep them going. Thank you! 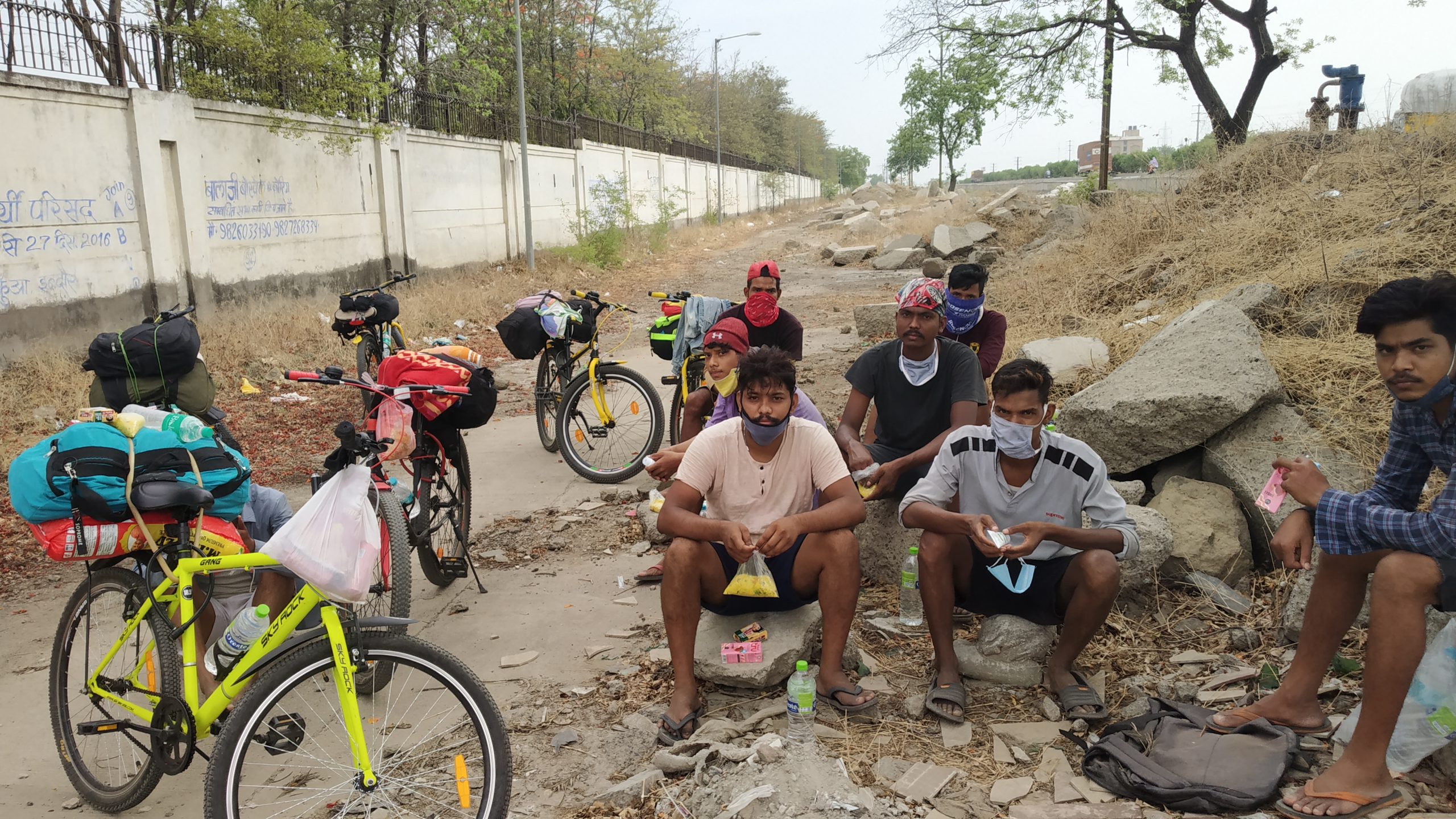 You also helped provide food for eight young men who were forced to bicycle more than 900 miles with almost nothing to eat!

In March, these young men traveled from their homes in Nepal to India in order to find work. They found jobs in a factory, making breaker switches for minimum wages. But it was also in March that the coronavirus was sweeping across the globe … and eventually found its way into India.

After only working 17 days, the men lost their jobs. Production at the factory stopped, and all the workers were asked to return home. But they couldn’t. All transportation had ceased, and they found themselves stranded in a foreign country with no way of getting out.

Desperate, they called their family members, and everyone pitched in and sent what little bit of money they could. The young men purchased bicycles and began the long journey home.

They had nothing to eat except for a few biscuits and snacks. Soon, their pockets were completely empty of money and food. Still, they pressed on, pedaling under the scorching sun, hungry and exhausted.

On the fourth day of traveling, when they felt like they couldn’t pedal any farther, they came across our partners who were serving hot meals that you helped provide to people in need. “It was heartbreaking to see their condition,” one of our partners said.

Thanks to your generosity, the eight young men were all able to receive a delicious breakfast, lunch, and dinner as they rested beside the highway that day. They also received packets of rice and curry for the rest of their journey.

“In these four days, no one has asked us, ‘Did you eat food?’ or ‘How are you managing?’” one of the men said. They were so thankful for the love and care you showed them!

As you can see from just these three short testimonies, you’ve already done so much over the past few months. Your gifts have reached into the world’s most impoverished places and helped to rescue people struggling to make ends meet. 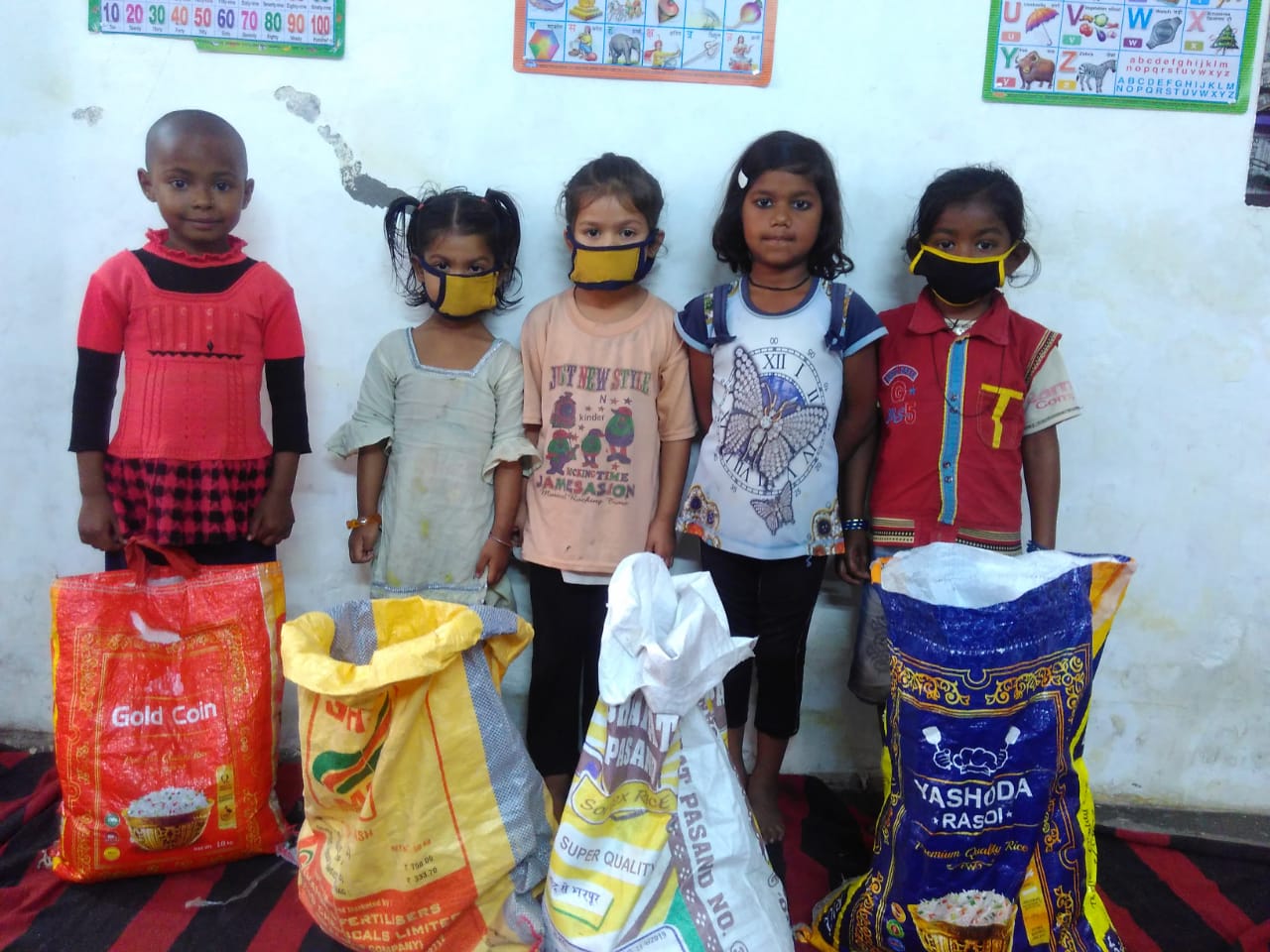 You can click here if you would like to give another gift of coronavirus relief and help rescue another life and bring hope today.

The next time you turn on the TV or scroll through the news on your phone, remember that there is so much good being done in the world, too — and much of that is thanks to you!

Although these are frightening times, you are still bringing help and hope to people who need it most … and for that I am truly thankful.