Iran strikes back: How you can pray

Although Iranian officials claimed that 80 Americans had been killed and 200 wounded in the strikes, President Trump confirmed that there were actually no casualties or injuries.

During his address to the country Wednesday morning, Trump announced that “Iran appears to be standing down, which is a good thing for all parties concerned and a very good thing for the world.” But, he continued, there will be more economic sanctions placed on the country of Iran.

Several U.S. officials have noted it appears the missiles were aimed to miss, which would account for the lack of causalities. Many of the missiles hit empty desert on the base or buildings used to store aircraft rather than house soldiers, and some failed to detonate altogether.

“That many missiles should have hit a target,” Howard Erickson, World Help’s Middle East director, stated. “Iran is basically sending a message that ‘If you continue, our missiles will get inside.’”

No matter what happens next, these are still very dangerous times for those living in the Middle East. Please continue to pray for both our U.S. military and our nation’s leaders. 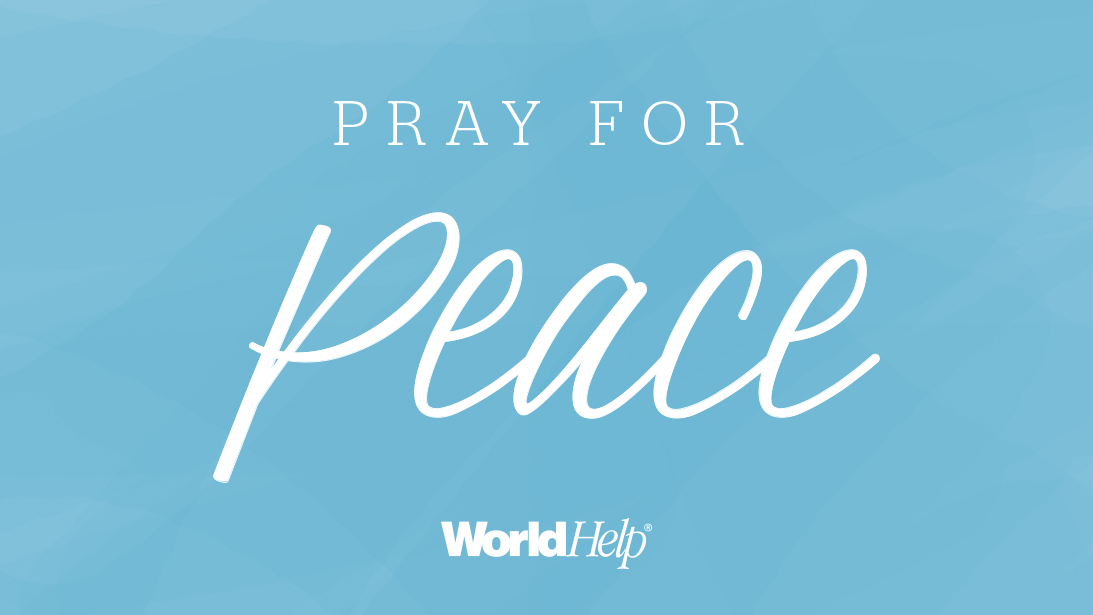 “Pray for balanced minds,” Erickson said. He also urged that we pray for all involved parties to “respond” instead of “react.”

As you pray for our troops, please also remember to keep their families in your prayers. Although no military personnel have been injured, it was doubtless chilling news when they learned that the area where their loved ones are serving was under attack. The troops and their families back home are sure to remain on high alert in the coming days.

In addition, he asked for special prayer for a specific group of people — the underground church of Iran.

“Christianity is considered a Western religion, and these recent events could impact Christians in Iran,” Erickson said. “Iran is home to the fastest growing church in the world, and they could become targets.”

“Let’s all take a moment right now and pray for this situation” Vernon Brewer, World Help’s founder, added. “The Christians of Iran have already undergone much persecution. Pray that if that persecution intensifies they will remain strong and the church will continue growing as the incredible rate we’ve seen over the past few decades.”

If you would like to help support the underground church in Iran and other people around the world in need, please click the link below.