ISIS Rages Out of Control in Middle East

The situation in the Middle East grows more volatile by the day.

An estimated 1 million people are now displaced within Iraq, running for their lives from the Islamic State (IS), formerly ISIS. This terrorist group is growing at an alarming rate, seeking to destabilize democracy in Iraq and establish a radical Islamic state—regardless of human cost.

In fact, thousands have had no choice but to seek refuge in Syria—a country still in the clutches of a violent civil war. This demonstrates just how desperate Iraqis are to escape ISIS’s reign of terror. Every day, they are systematically wiping out Christians and other members of religious minorities . . . committing genocide. 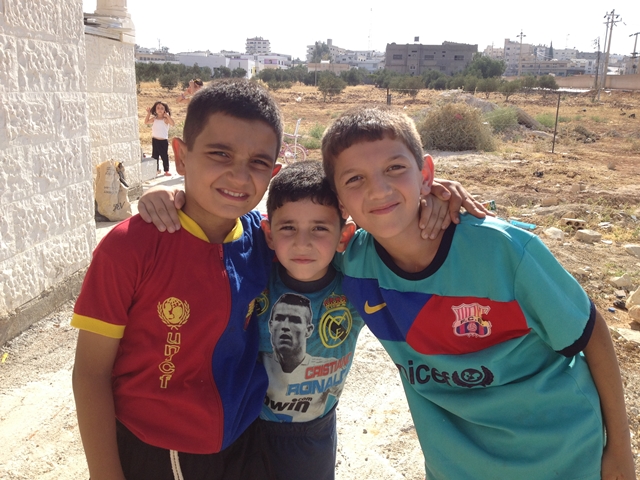 One Christian leader in Baghdad has called the situation for Iraqi Christians “the worst reality of religious persecution since the Holocaust.”

Most recently, ISIS has claimed responsibility for the gut-wrenching public beheadings of two American journalists. But their horrors won’t stop there.

They boast an army of up to 100,000 fighters with the single objective of annihilating western ideals and establishing a radical Islamic state, while recruiting hundreds of extremists from Western nations . . . as well as children. 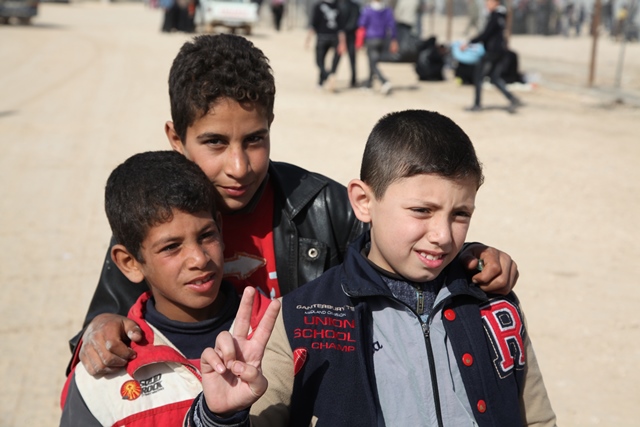 While governments and global councils scramble to form a strategy for containing ISIS, millions of victims are suffering in the largest humanitarian crises of our day.

Today, well over 3 million Syrians are living as refugees in neighboring countries—their possessions, homes, and towns either confiscated or destroyed, and they are now surviving only by the kindness of strangers.

Massive displacements within Iraq have left entire communities without food, water, or shelter. Without basic medicines—or any form of healthcare for that matter—simple health problems are quickly escalating into full-blown catastrophes for these innocent civilians. 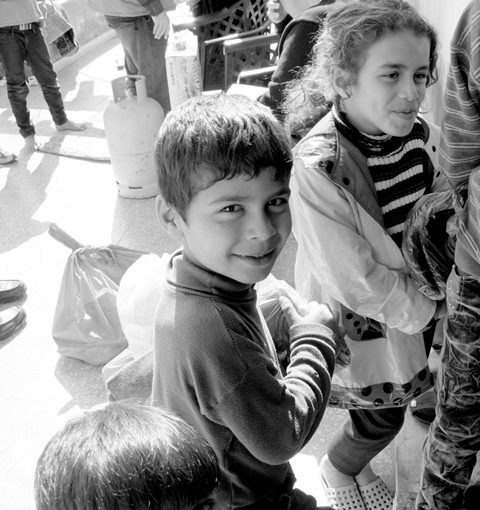 We cannot stop the new war in Iraq. But we must do whatever we can to help its victims. That is our goal now, to support as many Christian Iraqi refugees as we can. We want to give them care gifts that contain food and water. Brothers and sisters in Christ, this can only be done with your help.” – Isam, World Help’s lead field strategist

The crisis in the Middle East is complex and will only get worse before it gets better. But that does not mean we are unable to help.

As Christ followers, we are called to love as He loves . . . to plant and water seeds of hope in every community on earth . . . to serve those He came to die for. 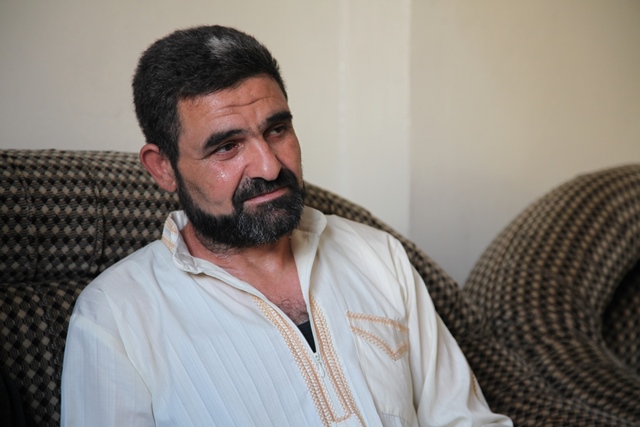 Like no other time before, we have the focused opportunity to reach men, women, and children in the Middle East with the life-changing power of Christ’s love. We cannot wait. We must share hope with refugees. We must stand by our Christian brothers and sisters. And we must care for the children . . . the future of the Middle East.

Today, we are asking you to join us in two vital ways:

We can each do something to alleviate the suffering in the Middle East. World Help believes this is a deciding point in history—a critical moment when the church must stand up and run toward the brokenness with arms of compassion. We will look back on this moment one day. May our actions reflect the abundant sacrifice of Jesus’ love. 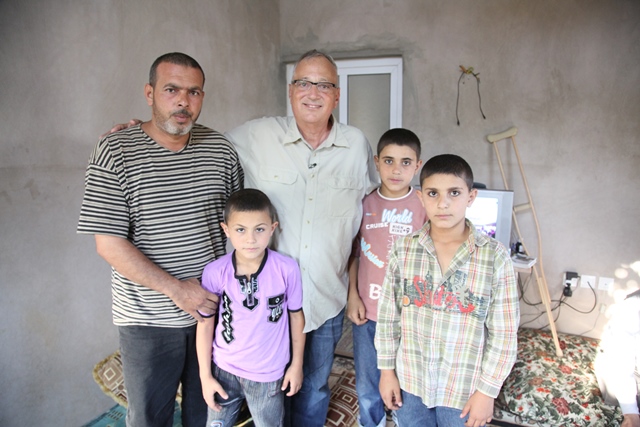 Right now, we are presented with two cataclysmic choices: Turn a blind eye, or make a stand through prayer and financial support.