When you give, you’ll be telling a refugee, “I care about your story. I want to help rewrite your next chapter.”
Share Tweet
or
Send an email

A young man rests outside a makeshift shelter at the refugee camp, reflecting back over his life during happier times. To keep his identity safe, we’ll call him Joel.

He can almost smell his mother’s cooking. He remembers watching his brothers and sisters playing games outside. He can faintly hear the banter he used to exchange with other vendors in the market.

But now … all he feels is weak. Time passes slowly, unlike the days he spent as a busy vendor.

That was before violence reached his village.

Outside his stand, Joel would haggle with his neighbors and friends over prices of fruit, show off new fabrics, and display wooden figurines for the children to admire. This was daily life. 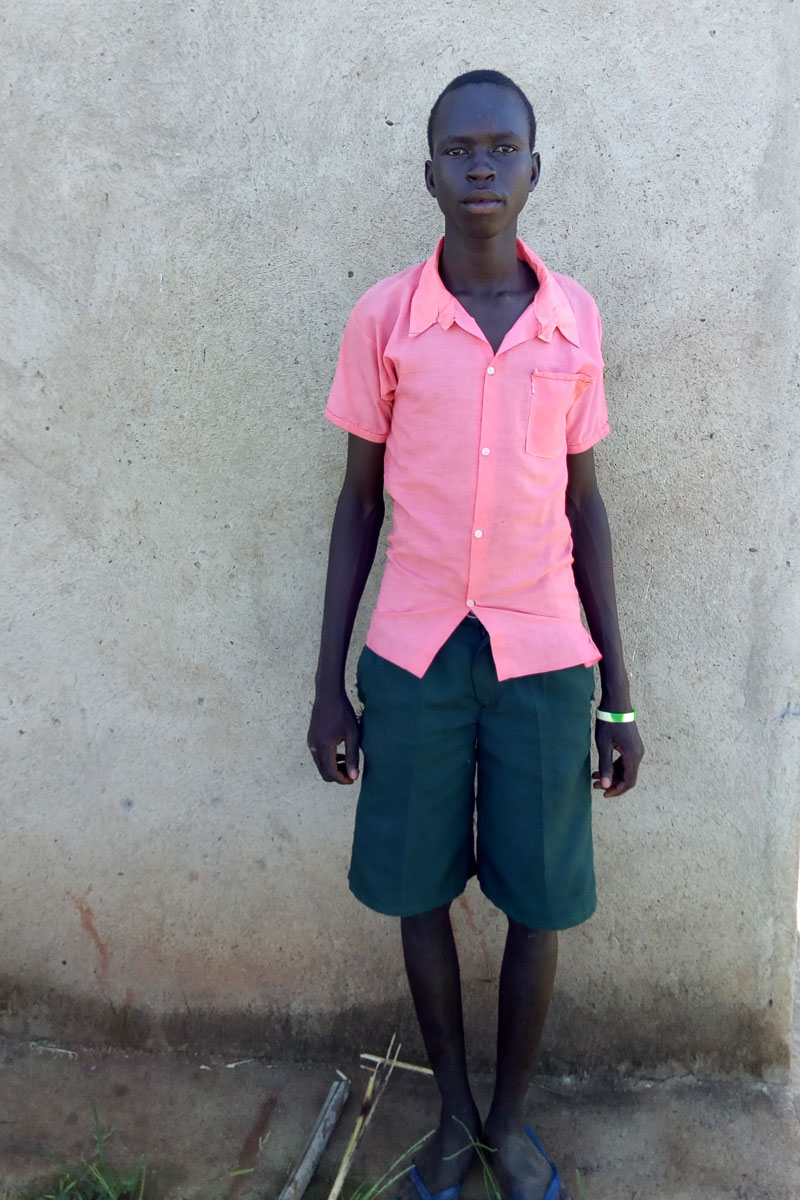 Now he is the one waiting in line. But these lines are eerily quiet. Dehydration and malnutrition have robbed his people of their voices. Thousands of refugees wearily shuffle along to the food distribution point, waiting for a small ration — the only food they’ll receive that day.

But Joel is tired of waiting. He wants to be able to provide more for his mother — who also sits in the camp, shrinking by the second from malnutrition and worry.

He holds her hand again … just as he did the day they fled their village.

The journey to the Ugandan refugee camp should have taken only a day. But a day trip in wartime takes seven days.

By foot they ran from Jongoloi to Gulyar, the unforgiving sun scorching their skin. Then they hopped on a boat toward Juba, the bouncing ride making them nauseous. Weary and scared, they hitchhiked to Uganda where they stumbled into the refugee camp.

Now he is resigned that this place — the refugee camp — is his new home. But every day he worries that conditions will continue to worsen.

Unfortunately, Joel’s story is similar to many others.

The refugee crisis is a global emergency with countless people living in deplorable conditions with little hope of returning home.

After enduring so much tragedy and suffering, refugees shouldn’t have to worry about where they’re going to get clean water, basic medical care, or food for their families.

Pulling a few bills out of your wallet can be the beginning of a new life for a refugee like Joel. For just $35, you can provide immediate, lifesaving aid to someone who needs it most.

Today, when you give, you’ll be telling a refugee like Joel, “I care about your story… where you’ve been and where you are now. I want to help rewrite your next chapter.

Send a refugee relief
Thank you. Please do not refresh the page while we process your transaction.