Cyrus walked over to the wide-eyed baby boy at the Rescue Program in Uganda and spotted a piece of paper next to his crib: Abandoned.

“What is his name?” Cyrus asked.

“Moses,” the staff worker told him, smiling. “It means blessing.”

Even though Moses had been abandoned by his mother and overlooked by his community, he was no longer a nameless child at the Rescue Program — he was a blessing. 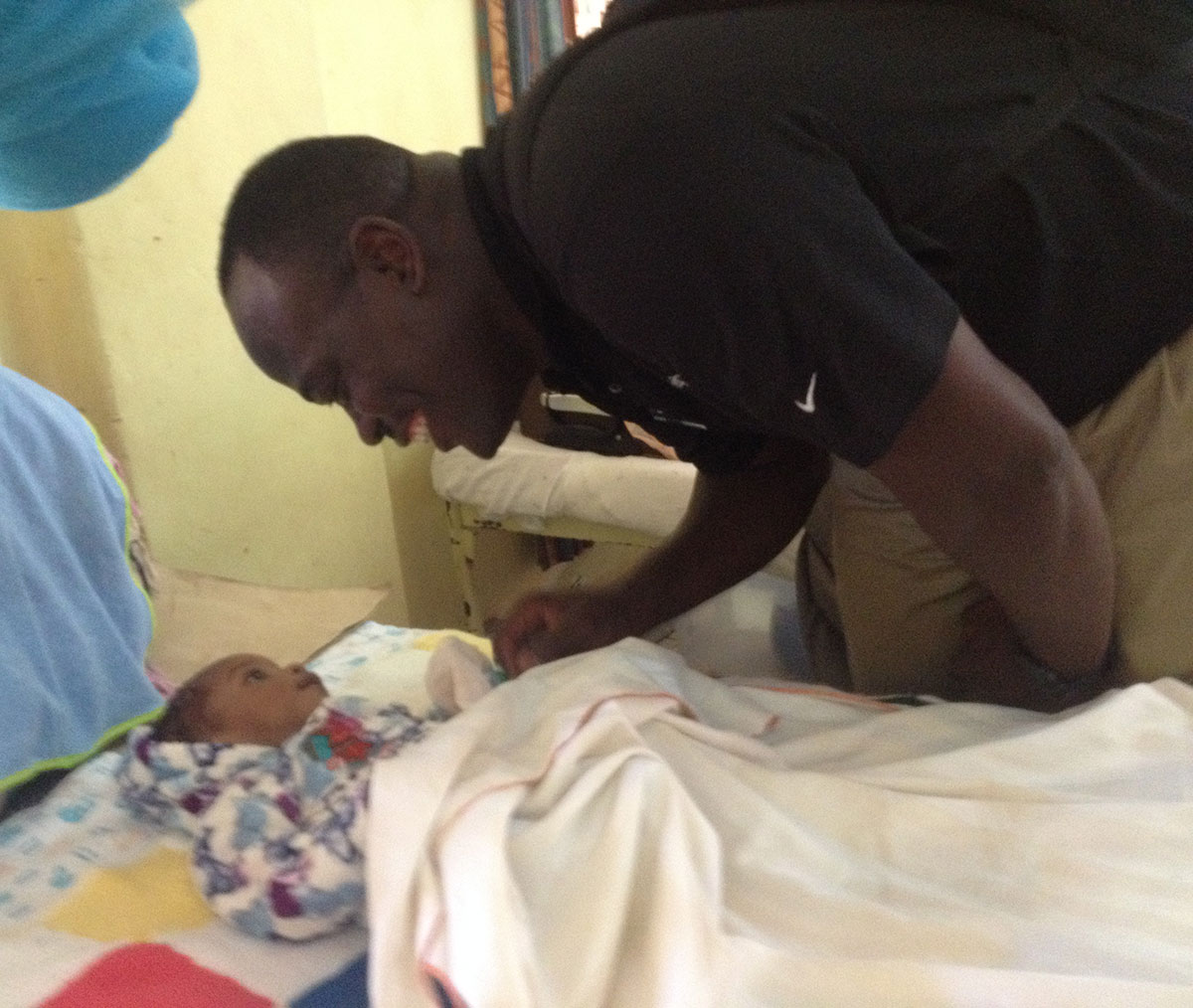 For just $50, you can do the same for another child abandoned in the slums of Uganda … you can demonstrate the value of a child who has been forgotten.

There has been explosive growth of Christianity throughout Africa in the past decade. However, some dangerous cultural beliefs still linger among some emerging groups of believers — and it’s children who pay the price.

“When a girl finds herself pregnant out of wedlock, she is disowned by her entire extended family,” said Cyrus Mad-Bondo, World Help Vice President and Africa Chief Strategist. “Even people who call themselves Christians fall prey to this practice. The church is silent about it.”

A young woman disowned by her family is then faced with few grim options.

“If she’s strong enough to carry the child, she will most likely abandon her baby after delivery,” Cyrus explained.

Because of the shame these young women feel about their pregnancies, they often see their child as a symbol of rejection — the shame they carry is transferred to the life of an innocent baby.

But through the Rescue Program, these abandoned children are given a new name and a second chance at life. 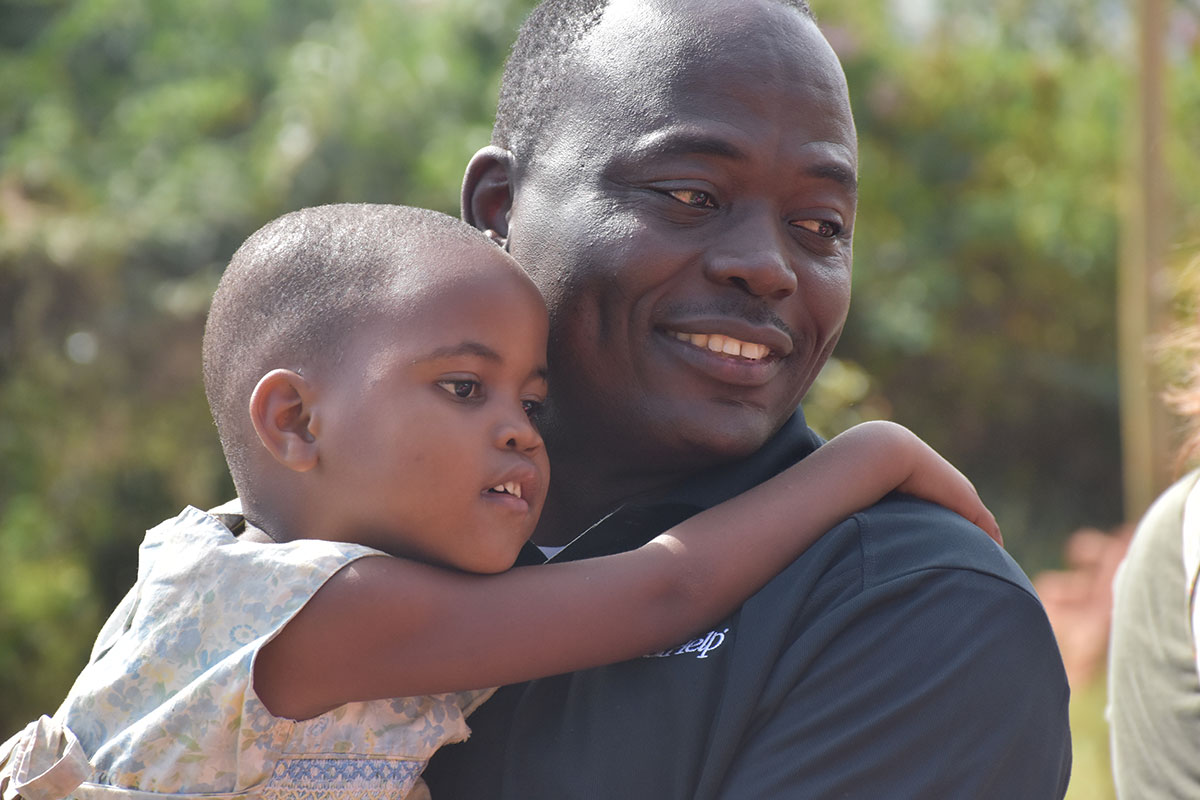 “When we are willing to front the costs and make sacrifices to keep a child alive, an entire community gets to see what love looks like,” Cyrus explained.

Today, you can demonstrate the worth of child in need by allowing your love to translate into clothing, food, medical care, and shelter.

“Just over a month ago, I was with a team in Uganda and we found a child lying in a ditch eating dirt. We picked up that child and took him to the Rescue Program where he was fed, bathed, and made new again.” 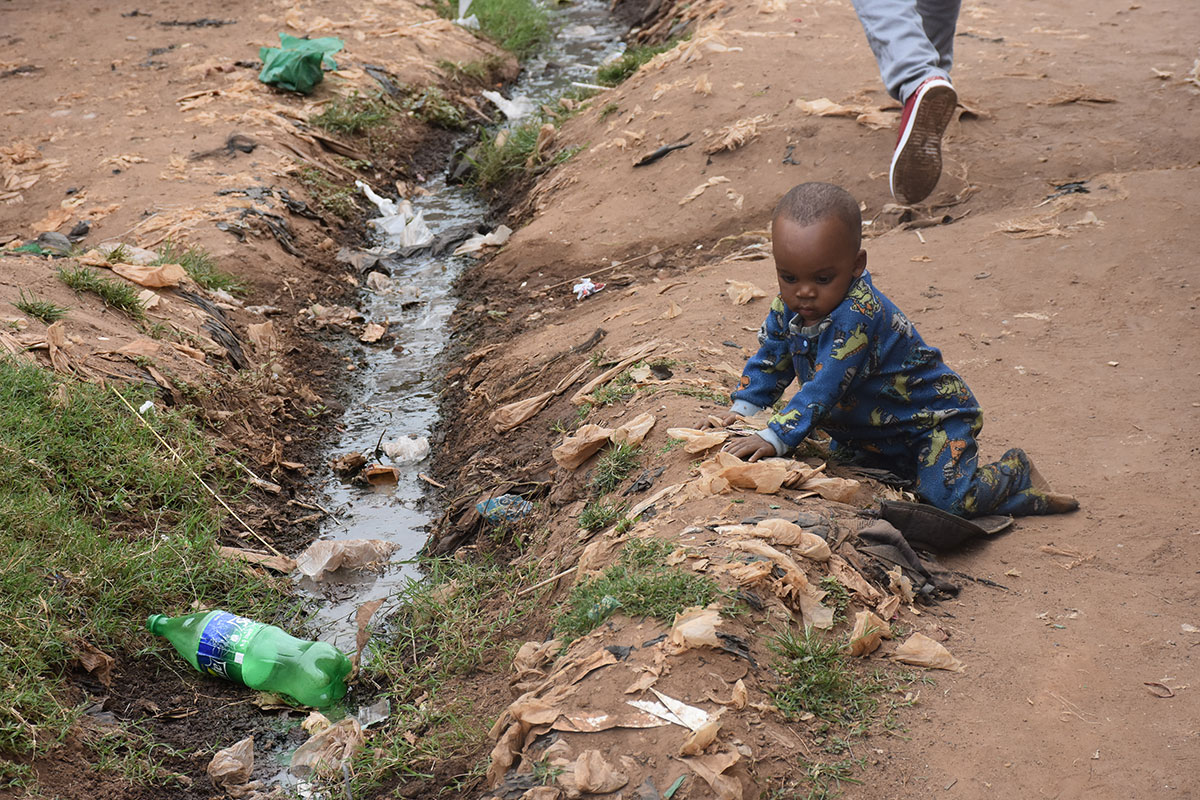 “The rhetoric is easy, but actions speaks much louder,” Cyrus concluded.

This Valentine’s Day, you can put your love in action by saving the precious life of a child in critical need. For just $50, you can transform a child’s life forever and demonstrate a powerful message: