Love your neighbor: the abused woman

She tries her best to cover her bruises with makeup. She attempts a new hairstyle to cover the spots where clumps of her hair have been ripped out. She’ll just have to make up a lie about the black eye she’s sporting.

She might go to church with you … sit beside you at work … or live across the street.

Whether a victim of abuse lives in small town USA or overseas, she is still your neighbor in Christ. And no doubt, you would want to help her.

Every day, women living in Thailand and India are used and abused by their fathers, their husbands, and — in the red-light district — their customers. 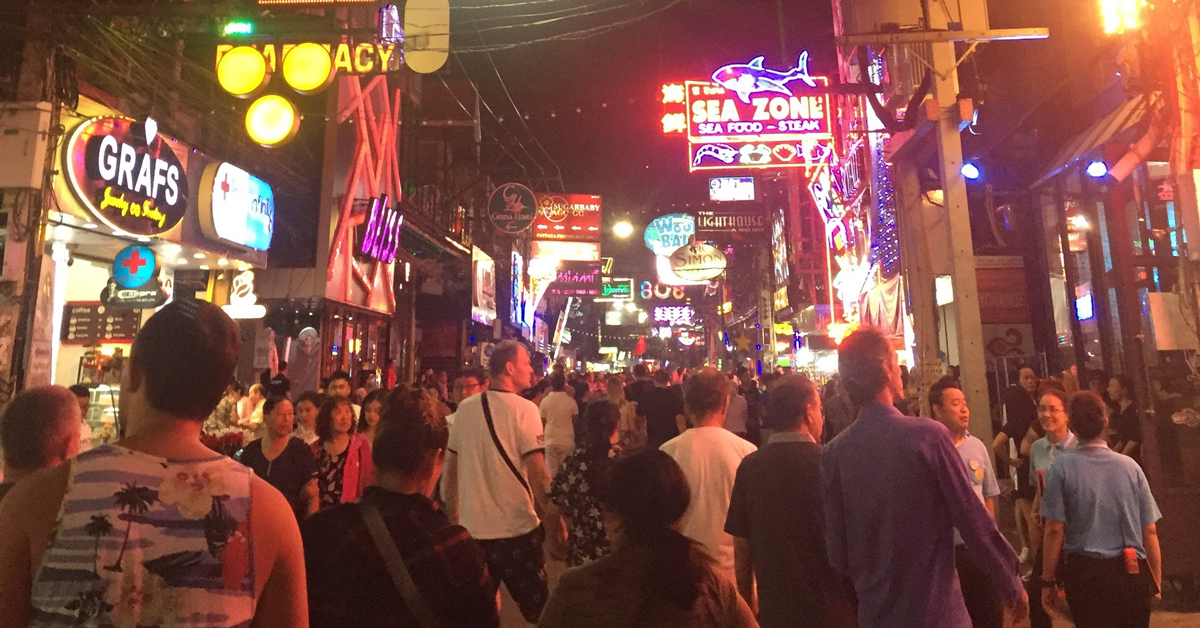 Nook is one of those women whose life has been filled with abuse. That’s one reason we’ve changed her name — to protect her.

She grew up watching her father hurt her mother. Then when Nook got married, her own husband abused her, too.

The day he picked her up and slammed her head against the wall was the day she knew she couldn’t take it anymore. So she ran.

Nook left her small Thai community and made her way to Bangkok where would be far away from her abusers. But she lacked the education and vocational skills to get a job, so she had no way to support herself financially. The only way she found to earn money was working in the bars of the red-light district.

Nook had escaped her father and her husband — only to find herself being abused by different men night after night. What little pride, dignity, and identity she had were gone.

Many of the women Nook danced and stood on display with in the bars have similar stories. And in places like the Banchara community of India, abuse is simply an accepted part of the culture. Families force their oldest daughters to sell their bodies — often as young as 12 years old — to help pay for their brothers’ marriage dowries. It’s a barbaric tradition known as nari mata.

In both instances, these women come from intense poverty but are expected to be the breadwinners for their families. With that burden comes a life of abuse, discrimination, and humiliation.

But you can help rescue a girl like Nook or a daughter in the Banchara community. For only $50, you can help introduce her to freedom by providing essentials such as a safe place to live, education, or vocational training, medical care, counseling, and the opportunity to experience the love of Jesus.

You can stand between a girl and a life of abuse. You can show young woman on the other side of the world that she is your neighbor, too. And that you care about what happens to her.