Feb. 23 was just an ordinary Wednesday in Ukraine.

For 11-year-old Masha, that meant going to school with her best friends, attending her favorite drawing class, and reading Judy Moody books. She looked forward to the end of the week because if all her school assignments were completed, Masha’s dad would buy her favorite candy: a Kinder Surprise egg.

But this time, the end of the week held a much darker surprise.

Masha didn’t know that life as she knew it would end on Feb. 24. No one did. But now she and her parents are refugees struggling to survive … and Masha almost didn’t make it.

Two months in a war zone 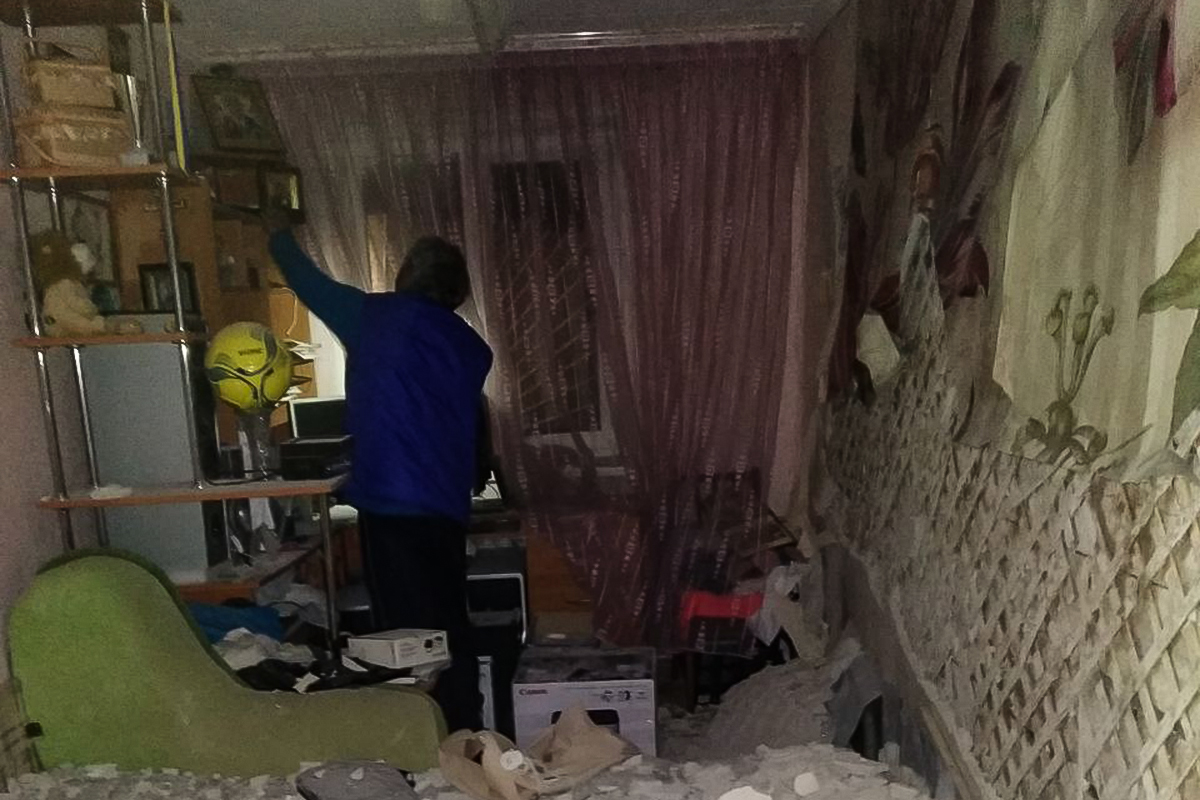 Crash! That morning, Masha woke to glass shattered all over the floor, blown out by shelling and bombing nearby. Her parents quickly boarded up the now-empty window frames to keep the family warm. But that meant that when their electricity eventually cut off, it was so dark Masha couldn’t even see enough to read or draw anymore.

Soon, the water and the gas stopped working too.

Food was running low, but water was the most urgent need for Masha and her family. To get it, they had no choice but to leave their home … which meant traveling through an active battleground. On those dangerous treks, Masha saw things she’ll never forget.

“It was necessary to go through the park to have water, where shells were constantly flying,” our partner in Ukraine explained. “[Masha] was terrified of the sounds of planes flying low and dropping bombs. People and neighbors died next to her.”

Masha’s parents tried to keep their young daughter from seeing the dead bodies lining the streets, but it was impossible to protect her from all the horrors of war.

Things soon took a turn for the worse.

Masha became unable to keep down what little food they had. She was dehydrated and weak, her temperature climbing. Just a few weeks before, they would have taken Masha to a doctor, but now they couldn’t even find basic medicine to treat her fever.

It was then that Masha’s father realized they had to leave Mariupol and find help. Otherwise, they might lose her forever.

Figuring out what’s next 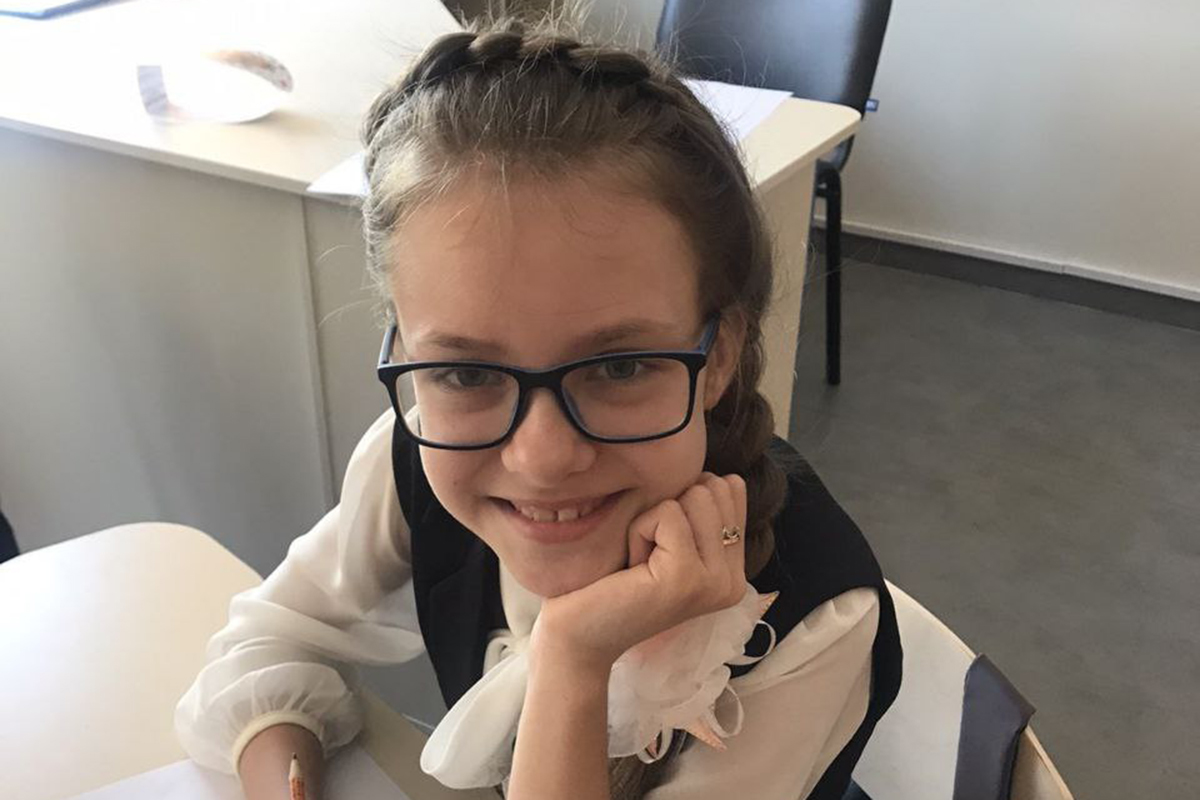 They safely escaped the city and managed to find food, water, and medicine for Masha, but it took several more attempts to get out of Russian-occupied areas. The family spent many nights in their car until finally, they arrived at a refugee center in Lviv.

Masha recovered from her illness and is now safe, but her journey is far from over. At only 11 years old, Masha has lost everything. Even if she goes home one day, nothing will ever be the same. She will never forget the trauma she’s endured.

“[Masha] constantly remembers her house, toys, friends, and the hard road,” our partner at the Lviv refugee center said. “She often cries, and her emotional state is not stable. Months of recovery are still ahead.”

The most tragic part of Masha’s story is that she’s not alone. There are other kids and families just like Masha’s who are fighting to survive and adjust to a new way of life — life as a refugee. They desperately need food, medicine, and other emergency supplies. 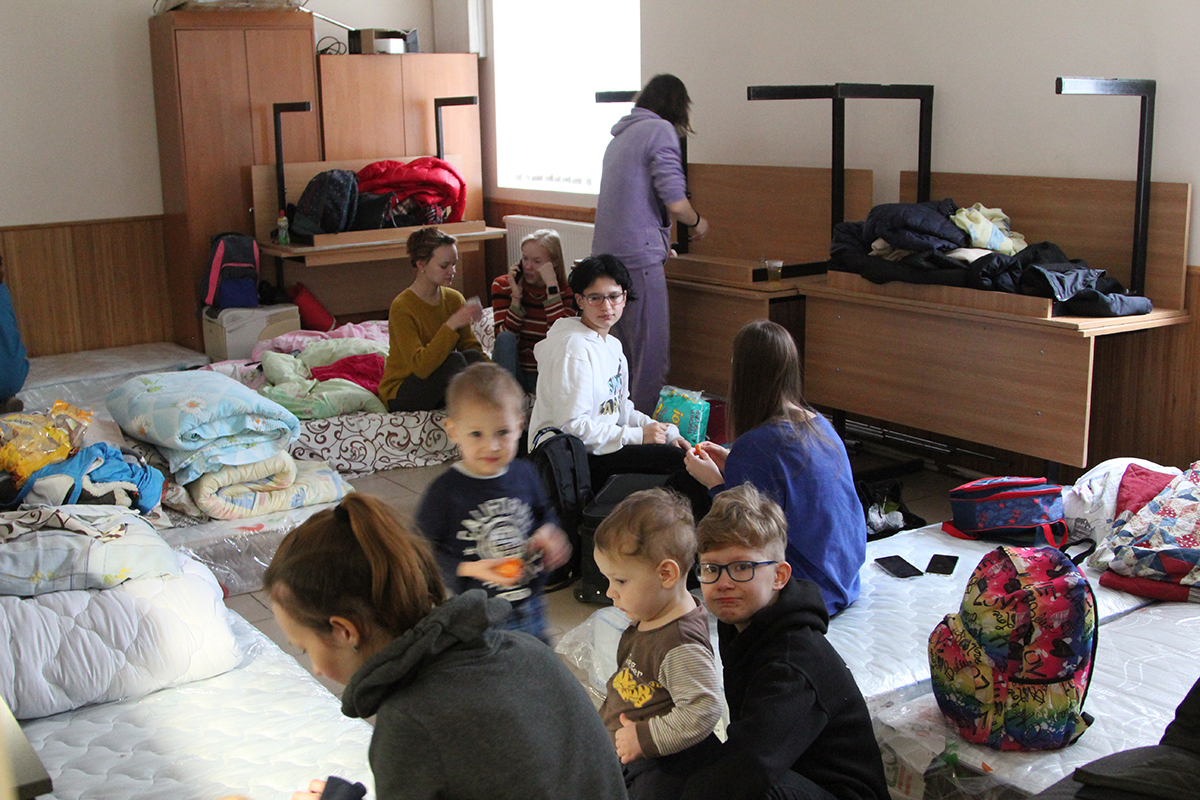 The war displaced many children like Masha, but you can help them

The good news is you can help someone like Masha today by shipping lifesaving aid … and your gift multiplies 21x!

It only takes $30 to ship $630 worth of lifesaving aid like food, medical supplies, hygiene kits, and more to Ukrainian refugees or others in need around the world. We have these things ready to go in our distribution center, but we need your help to cover the shipping cost.

When you help ship emergency aid, you provide a lifeline and an answer to prayer for people in need. You can make sure parents have food to feed their children or clothing to keep them warm. You can ensure that when a child like Masha gets sick, they don’t have to suffer while waiting for medical treatment.

Your gift can help save lives and demonstrate the love of God in a powerful way.

Nothing brings people together like shared trauma. That’s what . . .

(VIDEO) Compassion has no boundaries: A video devotional

“A Samaritan traveling the road came on him. When he saw the . . .