Massacre rages in Aleppo: Here’s how you can help

A glimpse of hope for civilians trapped in eastern Aleppo lasted less than 24 hours before airstrikes continued today. And once again, the evacuation of tens of thousands has been indefinitely halted.

Reports of indiscriminate killing are steadily rising and rebels say that women are now taking their own lives to escape rape. The entire region is in a state of desperation.

“Leave or die,” the Syrian government ordered. And yet, there is still no route of escape from the crossfire and thousands are bracing for the worst. 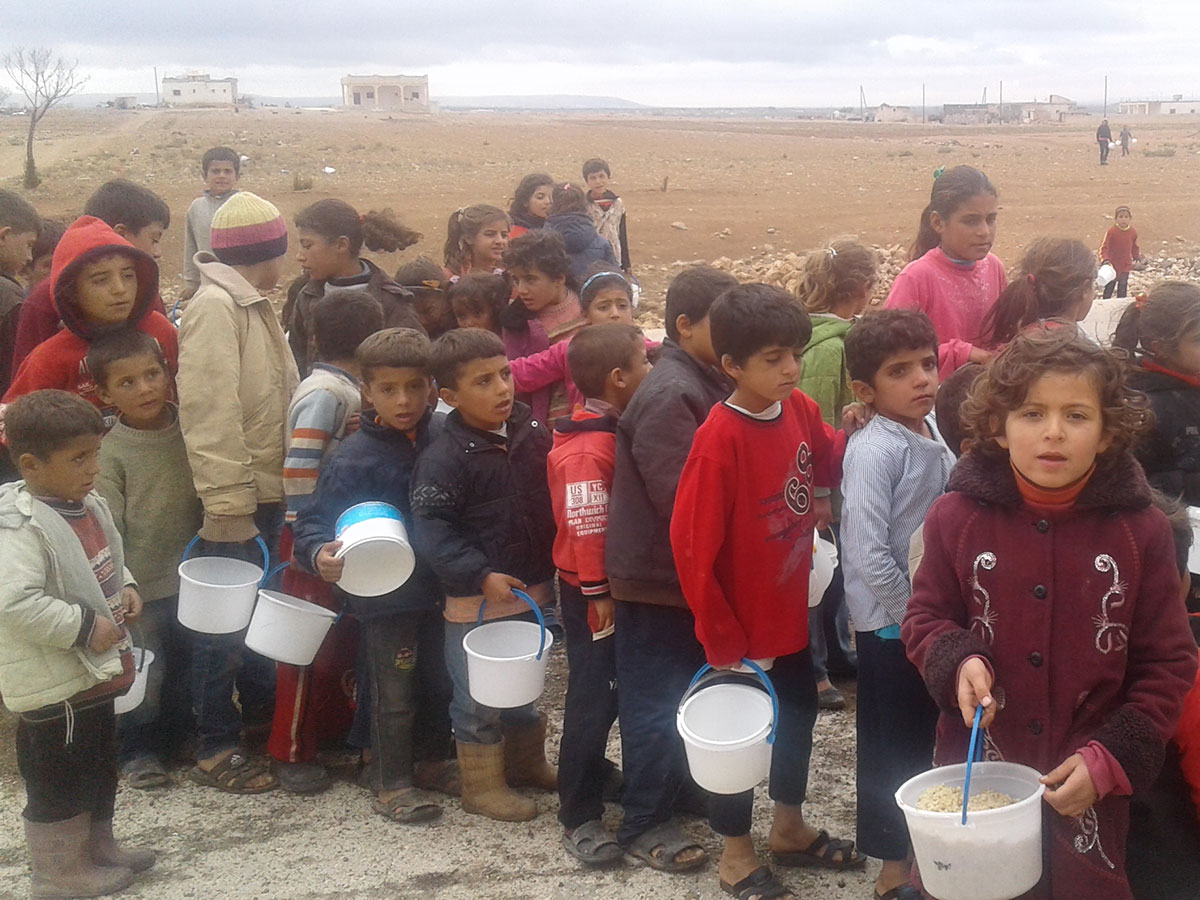 But today, instead of watching in horror as this nightmare worsens, you can change the life of one Syrian refugee.

For $40, you can provide critical supplies such as food, water, medicine, and a durable sleeping bag for one refugee — the difference between life and death for thousands.

Today, you can choose to show the love and mercy of Jesus to someone in one of the world’s darkest hours.

As this slaughter of innocent civilians rages on, we each are faced with a choice: We can choose to do something, or we can look back and ask ourselves why we didn’t.